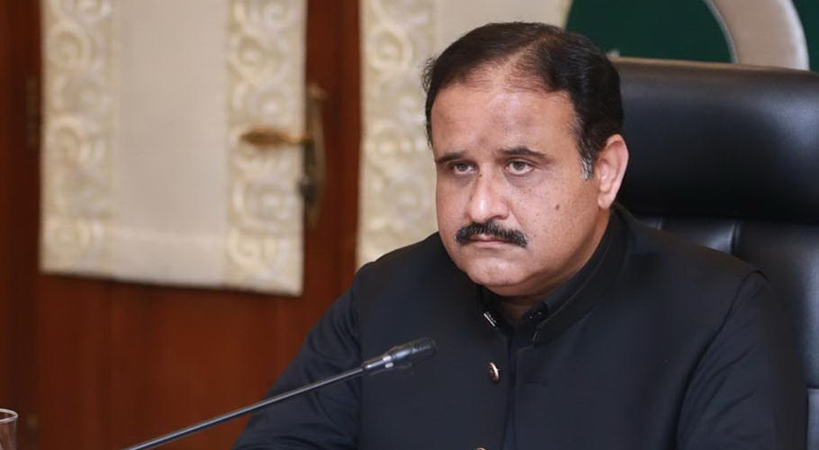 The chief minister said this while talking to the media persons during a visit to Phagla, Dera Ghazi Khan, on Saturday.

The chief minister said that the government is committed to eliminating the deprivation of the backward areas of South Punjab.

The chief minister visited Darg, an area of Balochistan, Phagla, and Vahua of tehsil Koh-e-Sulaiman and tehsil Taunsa Dera Ghazi Khan, where he inaugurated 18 projects, worth Rs1.2 billion, and laid foundation of six new schemes worth Rs1.3 billion in Taunsa.

The Chief Minister laid the foundation stone of Rest House in Taunsa and a Social Security Hospital in Chowkiwala. He also announced to set up Taunsa University at Rs2 billion. He said that the Sangher Bridge project has been approved and this project will cost Rs. 58 crore. The contract for Lalu Daira Shah embankment has been awarded which will cost Rs11 billion.

The chief minister said that projects of Shorkot, Layyah, Taunsa, Chowkiwala, Barthi, Chhapar Balochistan Road are being reviewed. The estimated cost of these projects is Rs29 billion. a 132 KW grid is also being set up in Barthi.