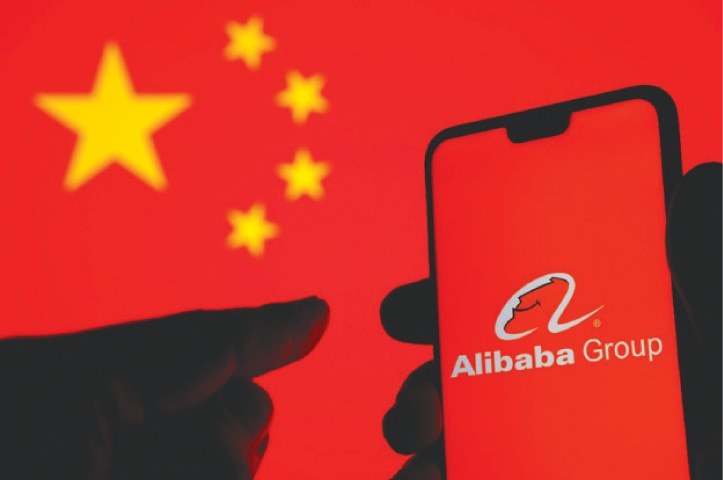 HONG KONG: Chinese regulators hit the e-commerce giant Alibaba with a penalty of $2.78bn after it was revealed that it had abused market position for years.

Joe Tsai, the co-founder and executive vice chairman of the company on Monday told the investors that they will not appeal to the fine of 18.2 billion yuan($2.78bn) imposed by State Administration for Market Regulation (SAMR).

The investigations revealed that Alibaba group used “exclusive deal agreements” in its operation which restricted the merchants using other rival e-commerce platforms for businesses.

The given penalty is about 4% of the company’s 2019 domestic revenue.

Tsai said that fine on Alibaba comprised less than 20% of company’s free cash flow in the past 12 months and CEO Daniel Zhang said that company’s business will not be affected by change in agreement with merchants. The company implied that it will lower entry barriers and business costs faced by merchants in near future.

“With this penalty decision, we’ve received a good guidance on some of the specific issues under the anti-competitive law “.”We are pleased we are able to put this matter behind us.” Said Tsai on investor call on Monday.

“Every large-scale technology company will face [scrutiny] — in our case, we have experienced this scrutiny, and we’re happy to get the matter behind us,” Tsai said.

Tsai called the investigation a “healthy process” and proved good for the working of the company and said investigations let us know what regulators think about the companies.

The penalty on the company is the result of strict regulations by the Chinese government on technology use in the country.

The company revealed they were not aware of the Chinese regulators “anti-monopoly” investigation though it seems that the accused firm and its rivals will still be monitored afterwards.

Alibaba group doesn’t expect any change on its business after changes imposed by Chinese regulators.