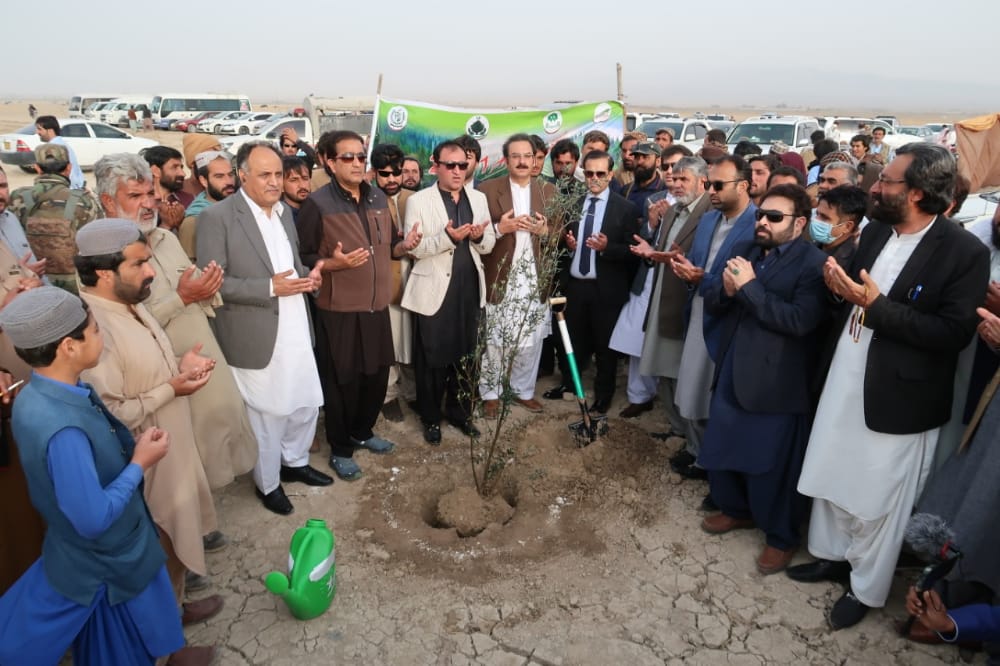 To create awareness among all above mentioned stake holders and spread the idea of plantation, a gracious Event of Tree Plantation Campaign was being organised at Band Khushdil Khan, district Pishin. The chief guest of the ceremony was Special Assistant to Prime Minister (SAPM) on Climate Change Malik Amin Aslam. During his speech, he said that the Billion Tree Tsunami Project has become identity of Pakistan in entire World. While appreciating the efforts of Taraqee Foundation supported by UNDP Pakistan, he said that efforts made at local level are highly applaudable.

To study the efforts and campaign of Taraqee Foundation, a 14-member journalists’ delegation of Pakistan council of Media Women along with its President Humaira Motala from Karachi was invited.

While talking to Daily Times, SAPM told that Federal Government will monitor the interventions and also replicate such models in other potential areas. He said that such project will also provide employment to the local people. He said that during my visit to nearby areas of Quetta City, I have identified some potential sites and will try to initiate Billion Tree Tsunami Project and an institute will be established in Ziarat where people will be trained to secure the forest. To a question he replied “Obviously, Green and Clean Pakistan is the vision of Prime Minister Imran Khan,” adding the federal government was utilizing all its resources to grow and secure the forests adding that measures were being taken to protect forests and wildlife and to expand Steps for the development of the district. 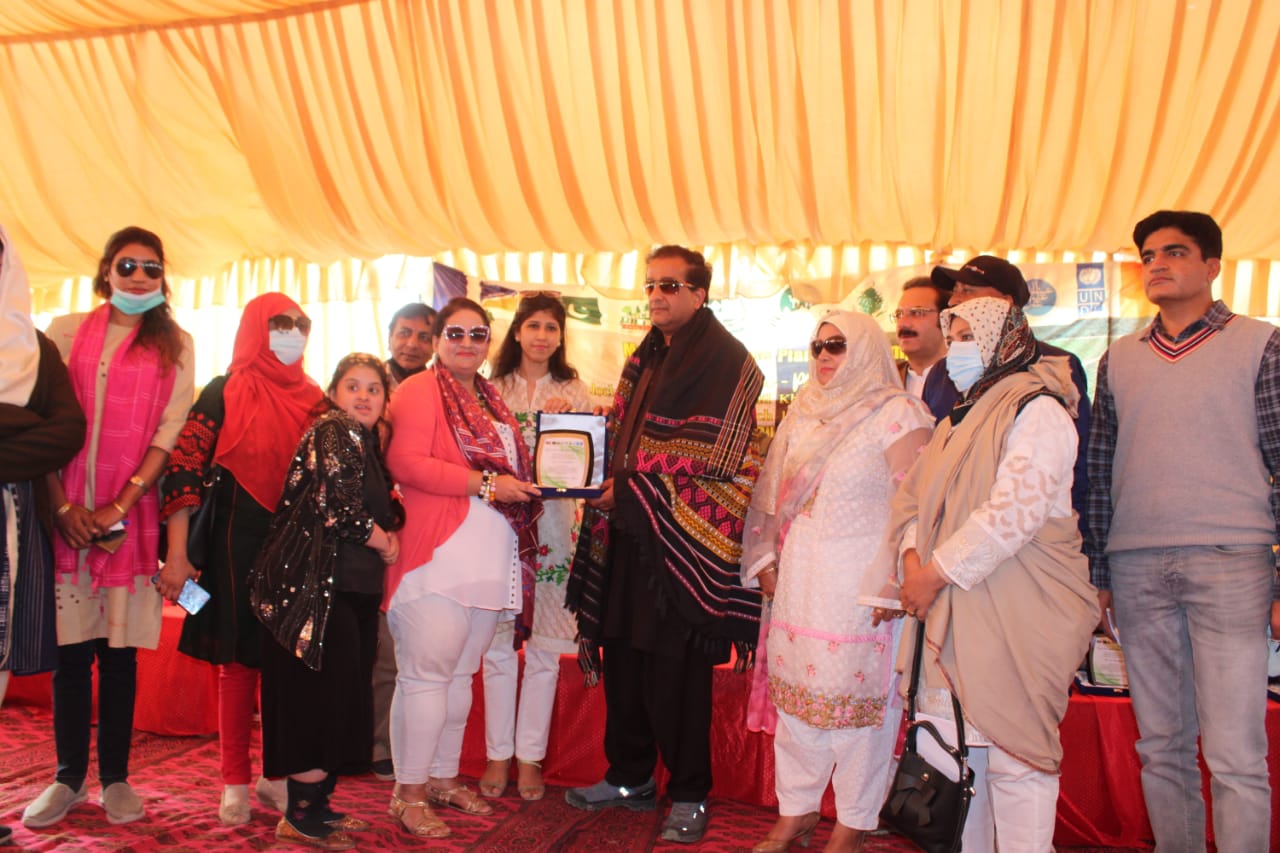 Mr. Amjad Rashid, Chief Executive of Taraqee Foundation, expressed his views during the ceremony and explained that the current decade is known as United Nation’s Decade of Ecosystem Restoration 2021 – 2030. Taraqee Foundation has taken these initiatives to play its role in achieving the great target which is duly supported by UNDP and there are possibilities of further support from UNDP but there is a need that other development partners should also come forward and support us in similar manner UNDP is continuing. Further he explained that Taraqee Foundation with the support of other Civil Society Organizations will expand the campaign of “Chand Meri Zameen – Phool Mera Wattan” and continue to provide safe environment to future generations.
During his visit Malik Amin Aslam formally inaugurated tree plantation campaign by planting a sapling at Band Khushdil Khan Pishin, Hanna lake road and Obashta Rest House in Ziarat.