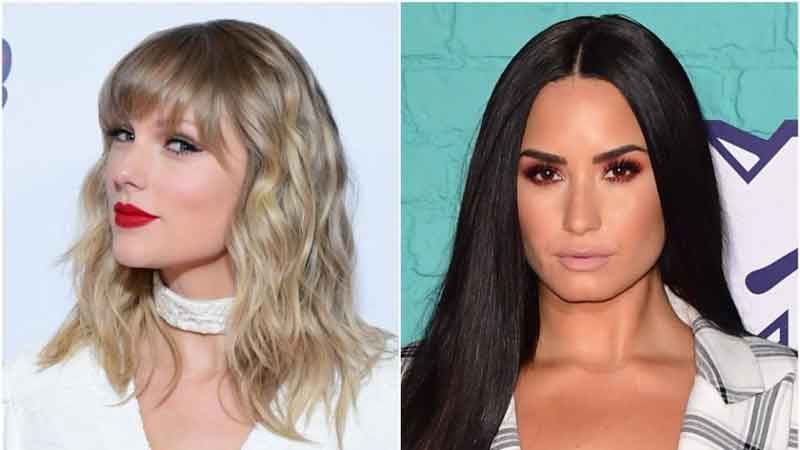 Taylor Swift and Demi Lovato welcomed the progress of a proposed law which would expand legal protections for the LGBT community in the US.

The House of Representatives voted to pass the Equality Act, a top priority for President Joe Biden.

However, the bill, which would make it illegal to discriminate against someone on the basis of sexual orientation or gender identity, faces an uphill battle in the Senate, where it needs to pass to become a law.

Opponents of the Equality Act say it could force people to act against their religious beliefs.

Swift, who frequently uses her platform to voice her support of the LGBT community, welcomed the House vote.

She tweeted: “YES!!! Fingers crossed and praying that the Senate will see trans and lgbtq rights as basic human rights.”

Lovato also called on the Senate to pass the Equality Act into law.

“YES YES YES,” the singer, who previously described herself as “queer,” said. “This is an incredible step forward but now we need our Senate to follow suit!!”

She said: “Small wins are wins too!”

Swift, who began her career as a country music star before dominating pop, ended her long-held silence on political matters in 2018 and has since become outspoken in her support of LGBT rights.