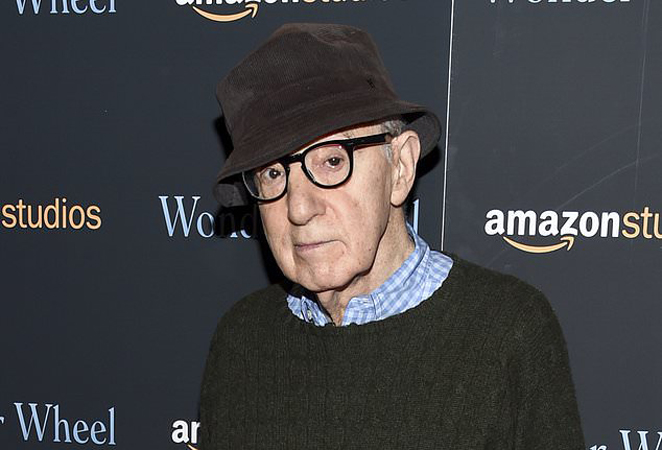 A documentary series examining Woody Allen and Mia Farrow’s doomed relationship and its fallout, including allegations that he sexually abused a daughter, will air on HBO.

“Allen v. Farrow” will include the “charmed courtship” of filmmaker Allen and actor Farrow; daughter Dylan Farrow’s allegations of abuse as a child, and Allen’s relationship with Mia Farrow’s adult daughter, Soon-Yi, who became his wife, HBO said Friday.

The documentary will explore the “private story” through interviews with Mia, Dylan and Ronan Farrow and investigators, and an examination of court documents and previously unreleased material, the channel said. Film experts will discuss Allen´s work and its re-evaluation in light of his personal life.

A representative for Allen didn’t immediately respond Friday to a request for comment from the filmmaker.

Allen has long denied sexually abusing Dylan. In a 2020 memoir, he said he “never did anything to her that could be even misconstrued as abusing her; it was a total fabrication from start to finish.”

Two separate investigations were conducted in the 1990s and Allen wasn’t charged. Dylan Farrow has maintained that she was abused and her allegations have been embraced in the #MeToo era.

“Allen v. Farrow,” from filmmakers Kirby Dick, Amy Ziering and Amy Herdy, will debut Feb. 21 on HBO, with episodes airing weekly. Dick and Ziering also made the 2020 documentary “On the Record,” which detailed allegations of sexual misconduct and abuse against Def Jam co-founder Russell Simmons. He has denied the claims.