People who try to troll by calling me aunty can’t make me feel bad: Urmila 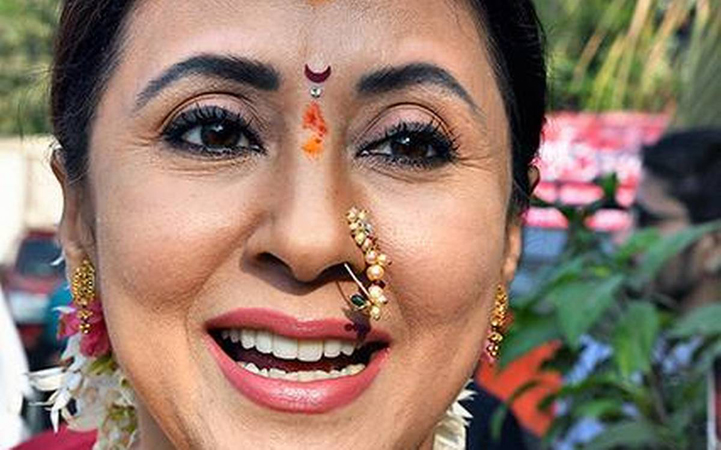 She is turning 47 today and she’s never thought about the number that keeps increasing each year on her birthday.

Instead, Urmila Matondkar says she takes it in her stride. “In fact, when sometimes people try and troll me by calling me ‘aunty’, I want to tell all of them with folded hands ‘if you are trying to make me feel bad about it, I am not!’ I think each one of those years, as long as it’s adding a lot to your life, bringing more in terms of life itself, it’s glorious!,” says the actor.

She adds that one learns to appreciate everything more as the years go by, “Those who are probably not adding to their lives in terms of qualitative good, might be feeling sad but no comment or judgement on them. Honestly, I think I a busy making the most of what life has put in front of me at that given point.”

Her plans for the day include a distribution drive for underprivileged people, and doing a Facebook and Instagram live session for the first time for her fans.

Matondkar says she doesn’t believe in going big for her birthday celebrations, and her upbringing has been such. “I am excited for birthdays of other people and busy making plans for them. Since childhood, social work has been engraved into me and my elder brother. Our parents used to tell us to donate the money we got on the day to institutions, there are many across Maharashtra, like Baba Amte’s Anandvan. They would say that these people need it more than us,” she recalls.

As she was growing up, Matondkar got into films, and her birthdays were never the same again. “There was no time! I have worked through Diwalis, New Years, everything. I think today, it’s very exciting to see other people reacting to my birthday, with my songs being played, fans remembering you and showing so much love. Actually, this interview too I am doing only for those fans, to whom I em eternally grateful, and there is no end to me telling them that,” she gushes.