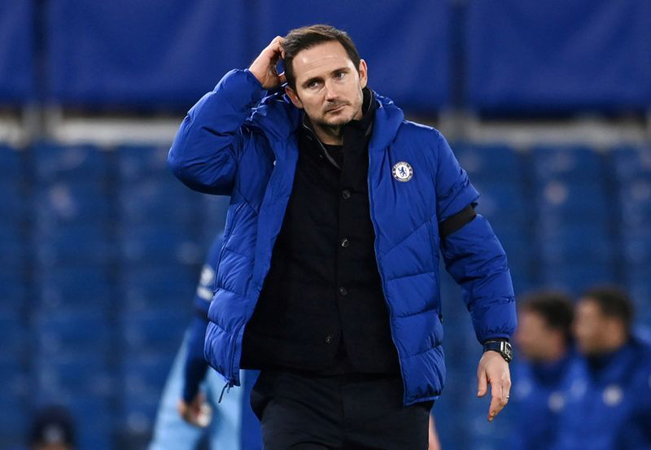 LONDON: Chelsea have sacked manager Frank Lampard after a run of five defeats in eight league games left the London side ninth in the Premier League standings, the club said on Monday. Lampard, who led Chelsea to a top-four finish and the FA Cup final in his debut 2019-20 campaign in charge, did not get the best out of his squad this season despite the club spending more than 220 million pounds ($301.11 million) on new recruits. He departs less than 24 hours after Chelsea beat Luton Town 3-1 on Sunday to reach the FA Cup fifth round. “This was a very difficult decision for the Club, not least because I have an excellent personal relationship with Frank and I have the utmost respect for him,” Chelsea owner Roman Abramovich said in a statement on the club’s website. “He is a man of great integrity and has the highest of work ethics. However, under current circumstances we believe it is best to change managers.”