COVID & NEUROTICISM: THE SATISFACTION LEVEL OF EMPLOYED MILLENNIALS IN PAKISTAN

Recent COVID times have proven to be tough on all of us in one way or another. The virus has also disturbed the job market abnormally as many people were either coerced to put forth their resignation or have simply been laid off. The situation does not seem to be improving even now and who knows how long it will take for this to be normalized.
Even though the situation is quite rough nowadays for the unemployed, lean staff at organizations, be it local or MNCs has led to an exponential increase of workload on individuals and has seriously disrupted the work-life balance especially of the millennial generation. 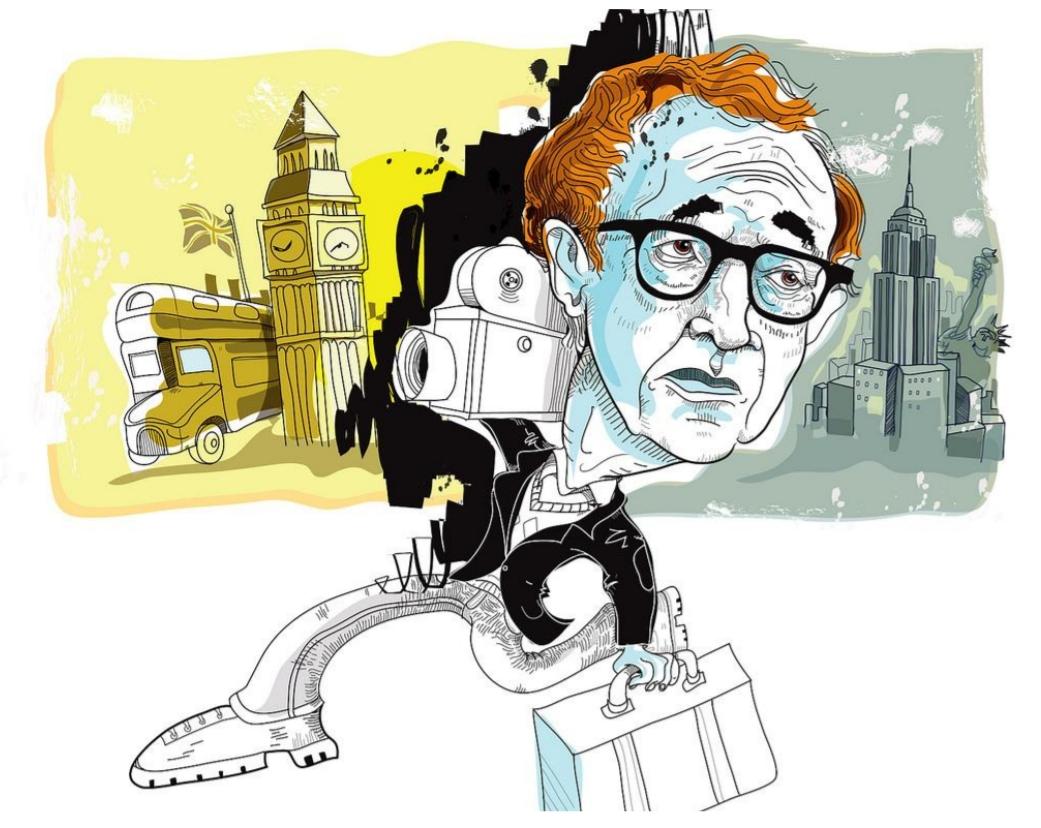 In order to assess this situation, as part of our course work at IBA, we conducted a survey through google forms, which were circulated among the employees of different organizations in Karachi. A total number of 200 balanced number of responses between male & female candidates were received, based on which it was observed that about 67% of millennial males are either consciously or unconsciously demonstrating neurotic behavior whereas in females the number is even higher at approximately 80%.

Neuroticism also known as Emotional Instability is one of the Big Five Personality Traits of human psychology, and is constituted by anger, anxiety, immoderation, depression, self-consciousness & extraversion.

An in-depth analysis of the study revealed that young males tend to be more immoderate in their routine while young females are feeling more vulnerable. The criterion is reversed for the young-adults where males are feeling more vulnerable while females are demonstrating immoderation. Furthermore, the intensity of neurotic behavior was observed to lessen with the growing age in millennial males, while in females, it tends to further worsen.

Based on the data collected, the percentage of neurotic behavior was quite alarming as women were found to be in the neurotic phase for approximately 45% of the time while men were behind at 30%. Greater percentages can therefore be expected if the span of experience is stretched beyond two weeks, depicting significant stress on people in recent times of Pakistan.

The situation, therefore, demands concrete actions to be taken by firms for their employees as well as for the individuals for themselves as this cannot be taken less than a disease that is affecting the young generation. Awareness of this subject should be provided to employees at all levels and individuals experiencing this behavior should practice the art of mindfulness, which is one of the most effective ways of mitigating the neurotic symptoms as per researchers of Harvard University.

“Help make people understand Neuroticism and to handle it effectively!”

The writers are engineers graduated from NED University and are currently pursuing their MBA from IBA. This article has been modified from a case study completed by them under guidance of Mr. Yaseen Meenai.