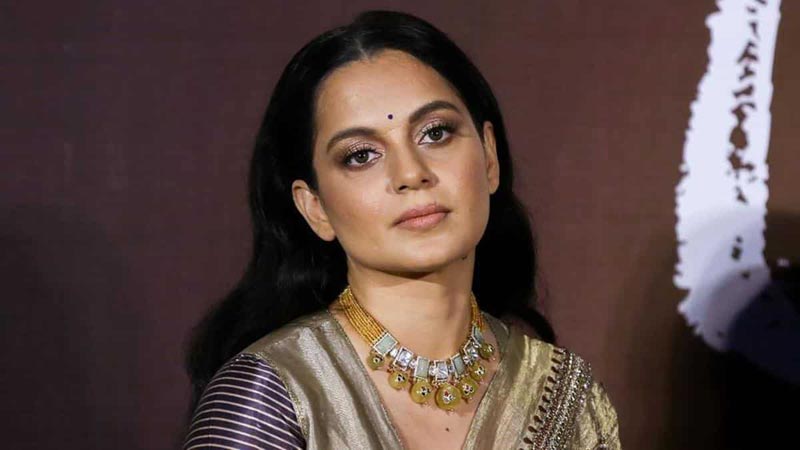 A court in Mumbai on Saturday directed the police to probe the defamation complaint filed by Bollywood lyricist Javed Akhtar against actor Kangana Ranaut, and asked them to submit a report on January 16. Akhtar had last month filed a criminal complaint against Ranaut before the Andheri Metropolitan Magistrate, for allegedly making defamatory and baseless comments against him in television interviews. He had sought action against the actor under relevant sections of the law. The magistrate court on Saturday asked Juhu police to investigate the matter and submit their report on January 16, his lawyer Niranjan Mundargi said. The veteran lyricist was also present in the court during the proceedings. His lawyer argued that Akhtar has built his reputation from scratch in the last 55 years.