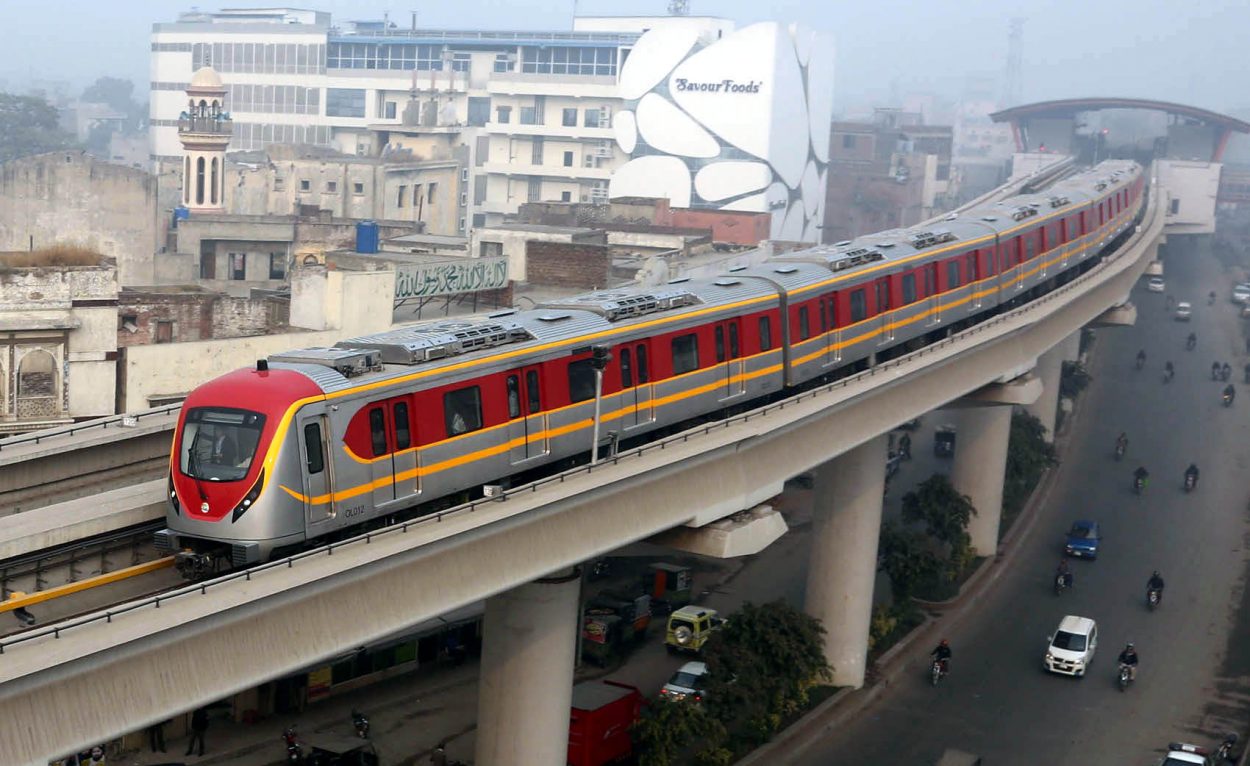 According to the report, Roshan Khan is visually-impaired person but he is very happy because his eyesight disability is, now, no more impediment in his independent travelling.

He got his ride on public transport from Darogawala and disembarked on Ali Town without any human support. This assistance-free commutation becomes possible due to Orange Line train, the first mass transit rail project completed and launched under CPEC, that is already a source of socio-economic fortunes for the people of Pakistan.

He does not have eyes to see the majestic outlook of Metro Train Lahore but he can easily feel its life-changing impacts on the communities of Persons with Disabilities (PWDs).

Talking to CEN, he said that he dreamt an accessible society that offer free approach to public transport. “Metro Train Lahore has materialized the dream unimagined few days back,” he stated.

Frankly speaking credit goes to CPEC’s metro train, another manifestation of bonanza bestowed by China, a good friend of Pakistan,” he spelled out. He appreciated the bumpy strips that mark the edge of Metro’s platforms for those who can’t see.

It merits to mention here that Metro Train Lahore is the first public transport equipped with basic accessibility facilities for blind and mobility-challenged people. Other public transport areas especially Lahore Railway Station, Meto Bus, private bus terminals are yet to be made PWDs-friendly.

Four days back on December 03, International Day of Persons with Disability was celebrated around the globe. Pakistan also marked the day. But this time sense of immerse proud prevailed. Reason is Metro train Lahore, one of the best public-centric project, especially for differently-abled people.

The metro train also helped Punjab to fulfil its commitment to mainstream PWDs as government passed a legislation on January 10, 2020 that is aligned with sustainable development goals and the UN Convention on the Rights of Persons with Disabilities.

The Act outlaws discrimination on the basis of disability and calls for equal treatment of all. It says freedom of movement will be ensured for everyone and that an environment will be created so that persons with disabilities can live with freedom, self-control, choice and self-determination in everyday life.