International day for persons with disabilities observed in South Waziristan 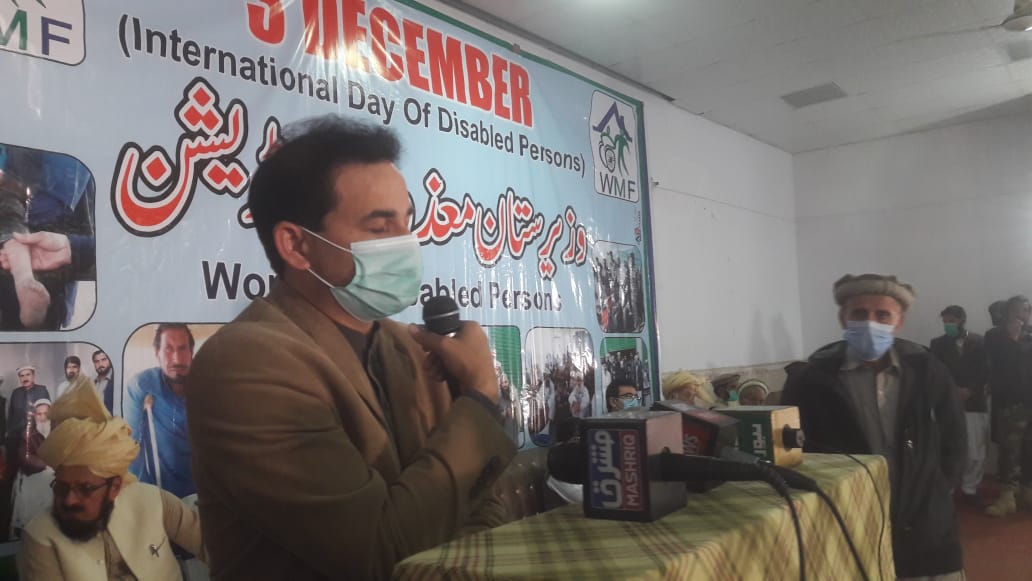 TANK: International day for persons with disabilities was observed for the first time in tribal district South Waziristan on Thursday.

In order to mark the day, a ceremony was organized at the Deputy Commissioner Office which was largely attended by special persons of tribal districts, tribal notables, political dignitaries, and officials of district administration.

Speaking to the participants of the event, he said after merger of FATA with Khyber Pakhtunkhwa, the government was focusing to bring South Waziristan on par with the other districts of the province.

He directed the head of the all line departments to pave the wheelchair path to their office so that the disable persons may not suffer any difficulty in approaching any office of the district.

They noted that the land was claimed by eight sub-casts of Mahsood tribe and demanded the government to fulfill all essentials of justice before reaching the final decision to award the disputed land to any cast. Meantime, two teenage girls were injured when a person opened aerial firing in a wedding ceremony in village Gara Shada in the limits of Shaheed Mureed Akbar (SMA) Police Station, police said Thursday.

The wounded girls were identified as Sunar bibi and Rabia bibi who were rushed to DHQ Hospital Tank where doctors referred both of them to Dera Ismail Khan due to their critical condition. 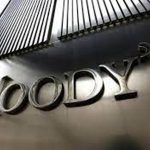 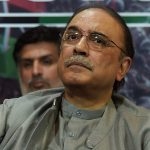 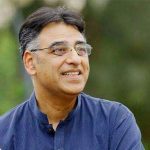