Addressing a large gathering at the “Khatam e Nabuwat and Rad e Inzimam (Rejection of merger) conference in tribal sub division Jandola, Mufti Abdul Shakoor said that government did not keep its promises as the merged tribal districts were yet to get their right pledged by the government before merger.

He said that 700 shops were destroyed during military operation in sub division Jandola whereas only 170 shops were rebuilt which were insufficient to meet the business needs of the area.

Responding to a question, Mufti Abdul Shakoor noted that all out efforts were being made to overcome the issue of excessive load shedding, saying two newly established feeders of Jandola would be made functional in January 2021 for the cause.

Later, Mufti Abdul Shakoor kicked off Jandola-Ghabar road. The 42 kilometer long road project is to be completed at a total cost of 840 million. 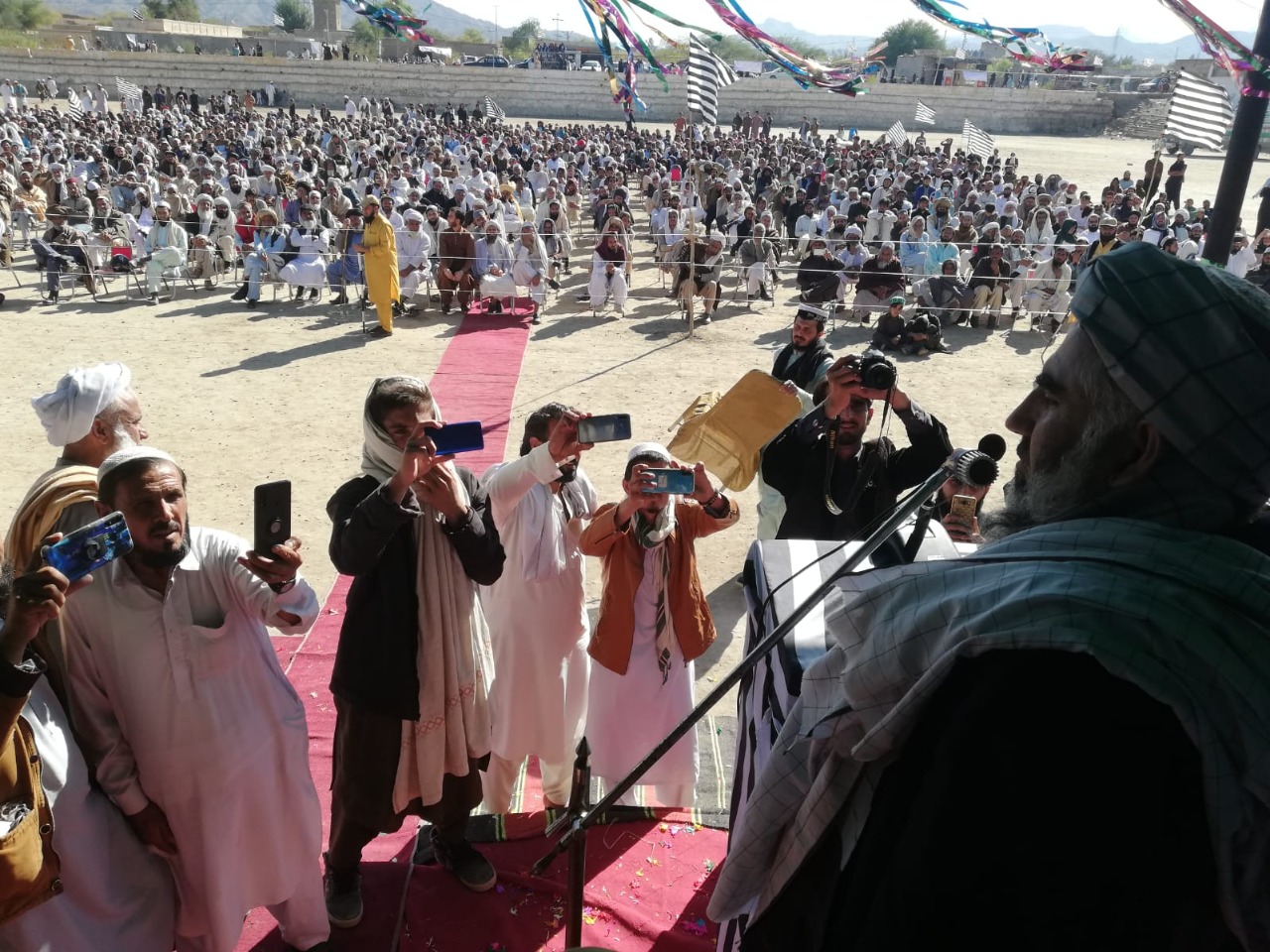 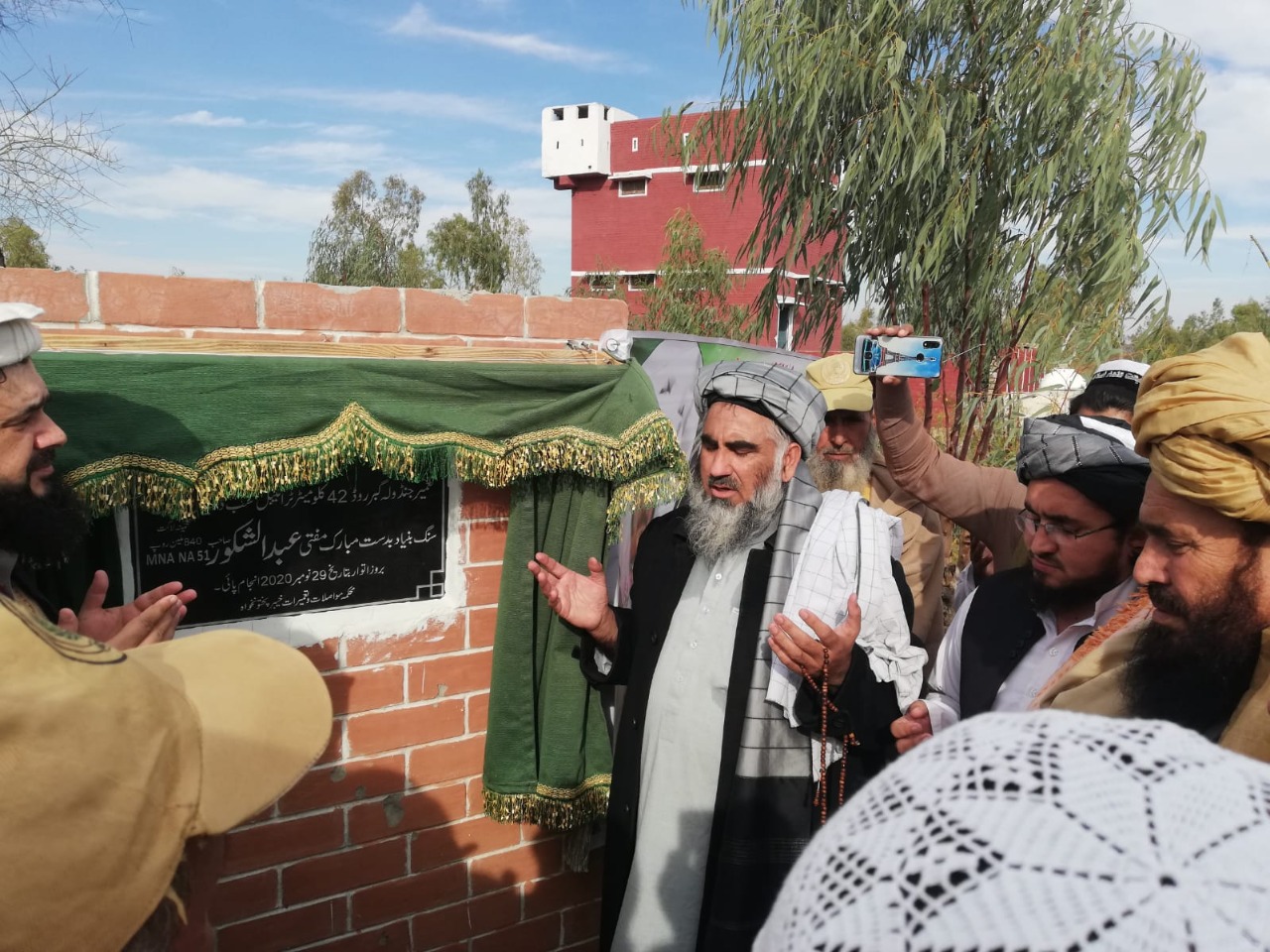