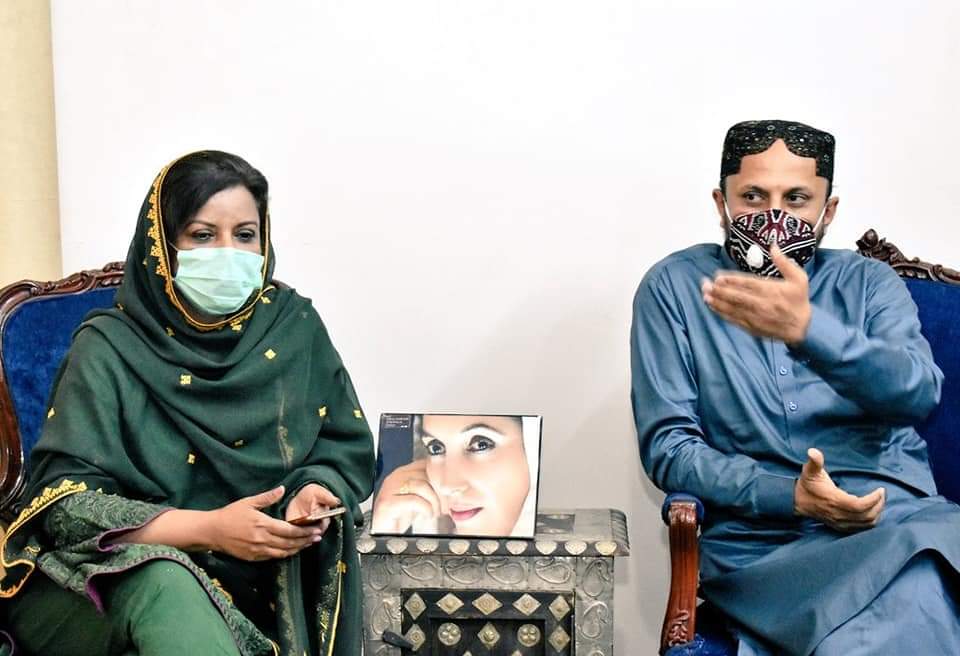 LARKANA: Senator Aajiz Damrah Meets PPP Central Information Secretary Dr Syeda Nafisa Shah at Jilani House . In the meeting, the two leaders announced their full participation in the founding day meeting in Multan The elected government should seal the road as hard as it can. A large number of workers and leaders of Pakistan Peoples party arrived at the meeting hall. 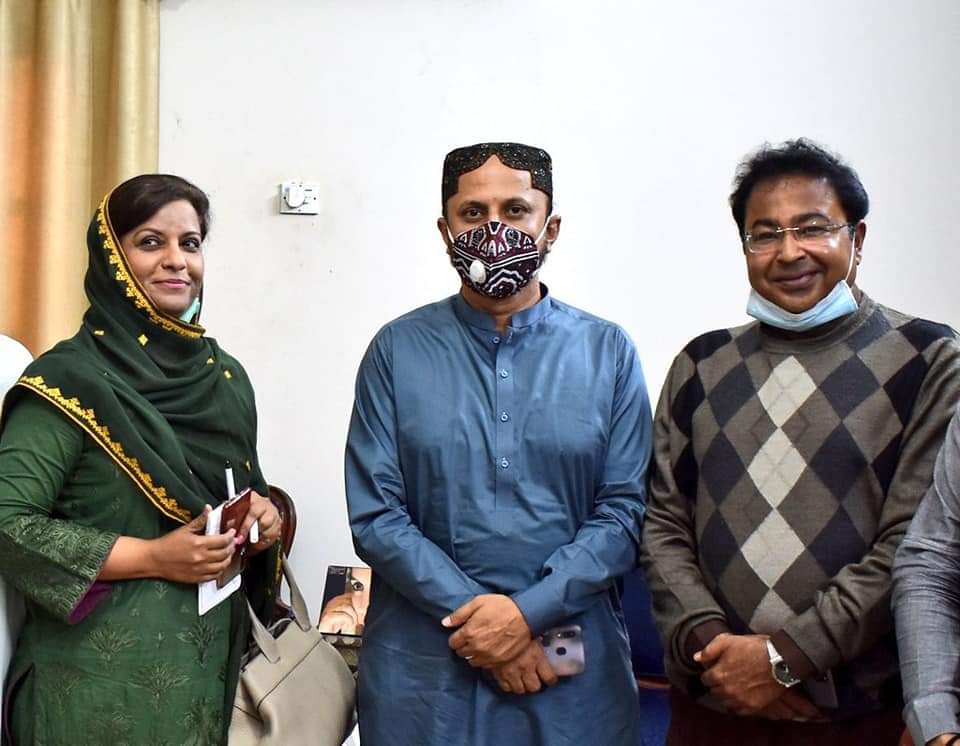 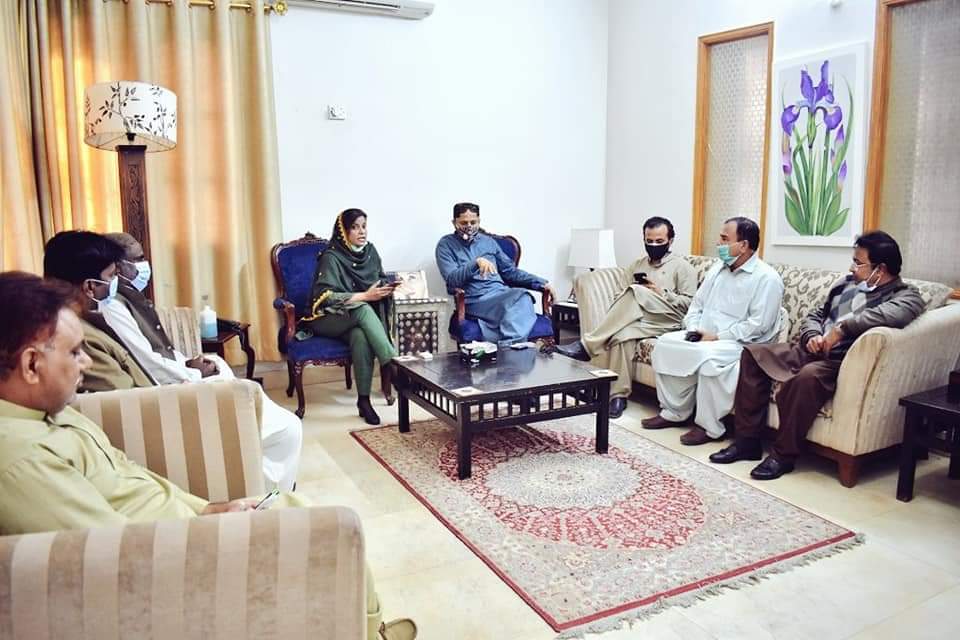 While the Senator Aajiz Damrah says Workers are not afraid of these containers. Multan meeting will make history. Several caravans of Sindh Jails have left for Multan.