TANK: The Deputy Commissioner Kabir Khan Afridi has said that multiple steps were being taken by the district administration to promote sports activities in the district.

Speaking at the closing ceremony of “All Pakistan District Administration Open Cricket Tournament at Govt Degree Boys College Tank, Kabir Afridi said that there was no dearth of sports talent in the district and efforts were being made to polish this talent and produce players for national teams. The closing ceremony was participated by a large number of public, civil and military officials and journalists. 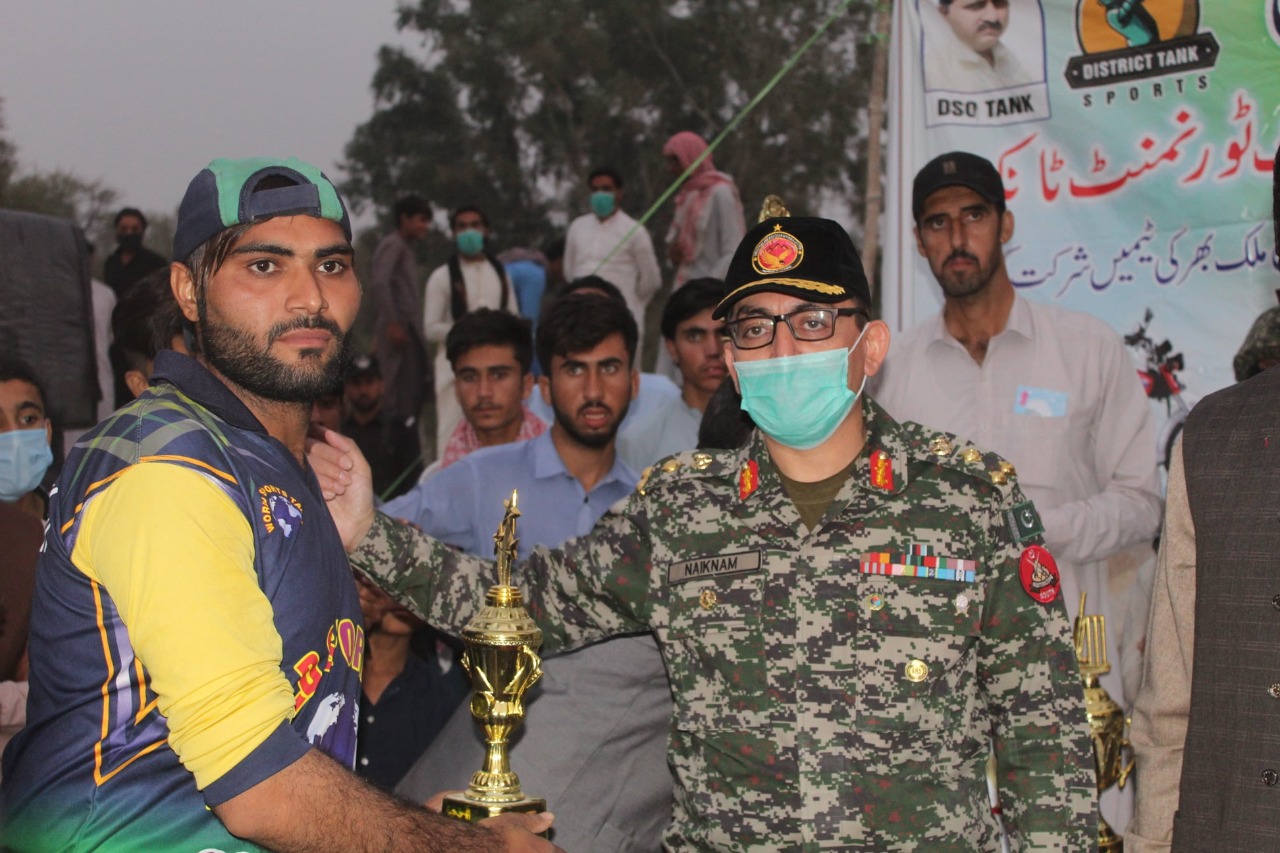 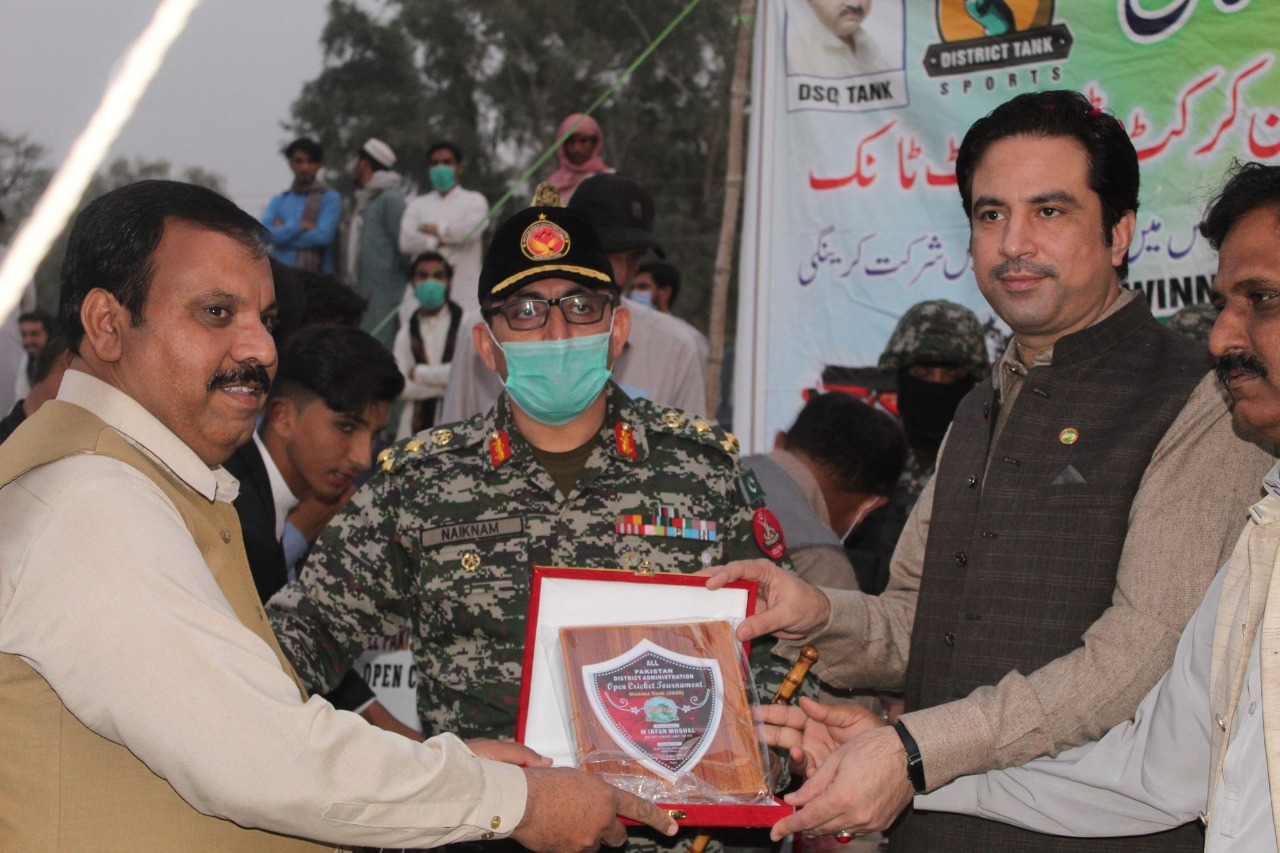 As many as 25 cricket teams from different regions of the country took part in the tournament.

The special guests of the final match distributed prizes and shields among the winner and runner up teams and appreciated the efforts of the District Sports Officer (DSO) Asif Nawaz Khan Gandapur for successful organization of the tournament.