Military to give security briefing to parliamentary leaders tomorrow 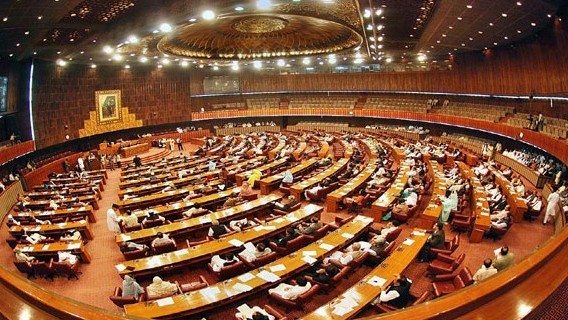 Military officials will brief parliamentary leaders of both the upper and lower houses on Wednesday on national security issues, according to a statement issued by the National Assembly.

The military officials will brief the parliamentarians in a meeting called by National Assembly Speaker Asad Qaiser, who will also be the chair. The meeting will take place in the Committee Room Number 2 at 2pm.