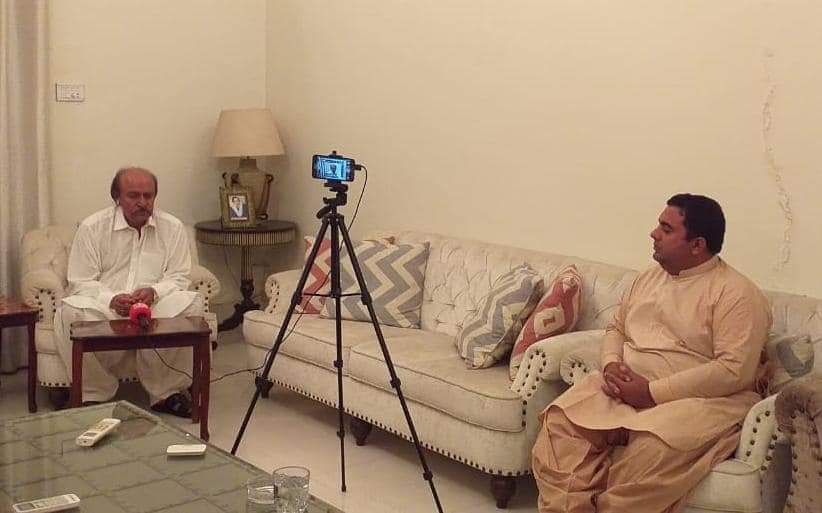 “In the regime of Imran Khan, the country today has a civil dictatorship which is a continuation of the dictatorial regimes,” said Nisar Khoro

Only with true democracy and the supremacy of the constitution and the functioning of the institutions within their respective jurisdictions can the country move forward All 11 parties in the PDM, including the PPP, are united on one page.

The federal government will not succeed in any conspiracy to weaken the PDM and split the alliance. The PDM movement will continue like a torment on the people of the country till the end of this government.