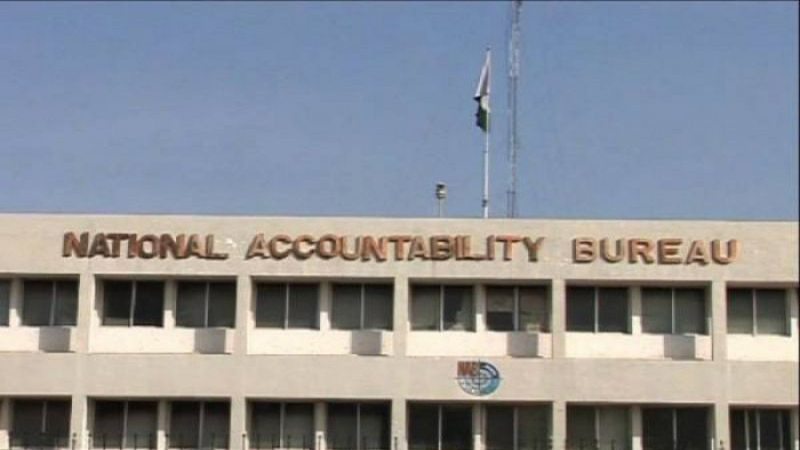 The National Accountability Bureau (NAB) has launched another inquiry against the former president of the National Bank of Pakistan (NBP) Saeed Ahmed.

A joint investigation team of the anti-corruption watchdog sought records from the secretary board of directors of NBP. An investigation is already underway against Saeed Ahmed over illegal appointments and promotions.

Ahmed had allegedly appointed blue-eyed persons in the bank over the advice of influential persons in 2017, whereas, NAB investigators also sought details of promotions awarded to OG-III officers to SEVP position and approval notes of NBP board of directors, said sources.

The details of the legal process for making appointments and promotions in the National Bank were also sought by the investigators. The anti-corruption watchdog questioned the NBP management for providing records regarding advertisements for appointments and regulations for finalising salaries of the employees.

It is pertinent to mention here that the former NBP president Saeed Ahmed is facing charges of benefiting political personalities and misuse of power. 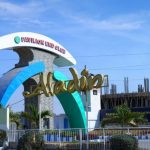