The Financial Action Task Force (FATF) is expected to make a final decision today on whether to retain Pakistan on the grey list of anti-money laundering and terror financing regimes. 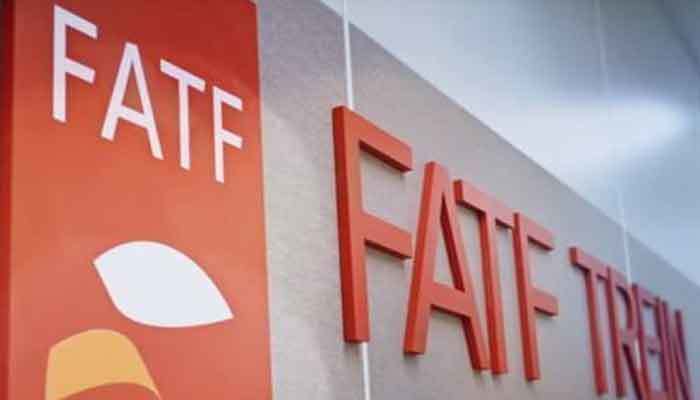 The FATF President will give a press briefing on the outcomes of the plenary session at 14:00 GMT (7:00 PM PST) today.

The three-day meeting of the FATF, the global anti-money laundering body, began on 21st October and today is its last day. The meeting will review Pakistan’s measures against money laundering and decide whether to put the country on a further grey list. Due to the coronavirus, the FATF meeting will be held online.

The news was circulating on social media yesterday that Saudi Arabia had voted against Pakistan, which has made it difficult to get out of the grey list, but the Foreign Office had officially denied it.

The development comes even as India has mounted a determined effort to hold Pakistan responsible for its role in supporting terrorism and terrorist infrastructure.  But India is up against a spiteful China that is ready to fight it across fora. India hopes that the United States — even though somewhat distracted by its presidential election scheduled for November 3 — will use forceful diplomacy to keep Pakistan pinned down on its failure to meet the FATF directives that, in normal times, would have probably dragged Islamabad down to the black list.