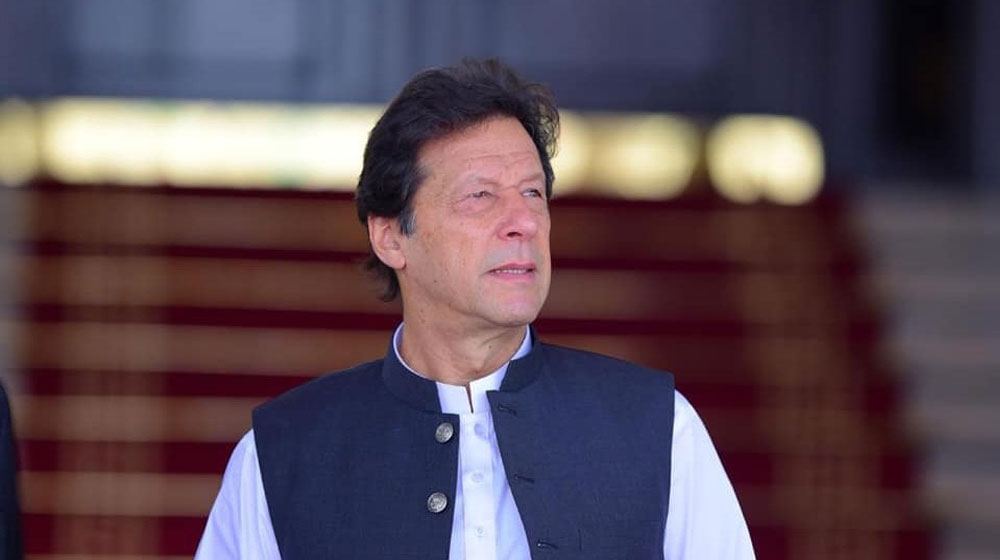 Pakistan on Friday became the ‘second Muslim country’ in the world to produce heart stents indigenously as Prime Minister Imran Khan inaugurated the N-Ovative Health Technology Facility at the National University of Science and Technology (NUST).

The PM Office said that the facility will be the first to locally manufacture cardiac stents, adding that it will also make Pakistan the 18th country in the world to do so.

Imran Khan, speaking after the inauguration, expressed his happiness and congratulated NUST on achieving the feat of producing locally made stents. He said that in Pakistan and the world, most people die due to heart disease, adding that it is an expensive treatment. He added that the locally produced stents will benefit the country by saving foreign exchange and the more ‘poor patients’. “You saved our foreign exchange [reserves] and gave us the opportunity to provide treatment to more poor patients,” the prime minister told the gathering.

He expressed satisfaction over NUST setting a precedent of an academia-industry linkup, which he said, was extremely important in exploring the benefits of knowledge and innovation in true spirit.

Earlier, Federal Minister for Science and Technology Fawad Chaudhry had announced that Pakistan will be taking ‘another big step’ in medical technology with the inauguration of the facility. “Today, the prime minister is inaugurating [a] heart stents manufacturing [facility] at NUST Science Park,” tweeted the minister, adding that the stents will be produced according to European standards, and would put Pakistan among a group of select countries that can produce stents.

Special Assistant to Prime Minister on Political Communication Shahbaz Gill said that Pakistan will become the ‘second Muslim country’ in the world and South Asia after Turkey and India, respectively, to produce stents. “It will save Rs 8 billion annually in foreign exchange. Congratulations to the nation and scientists,” he said.