APMC since 1959 — does it still need NOC from Deputy Commissioner? 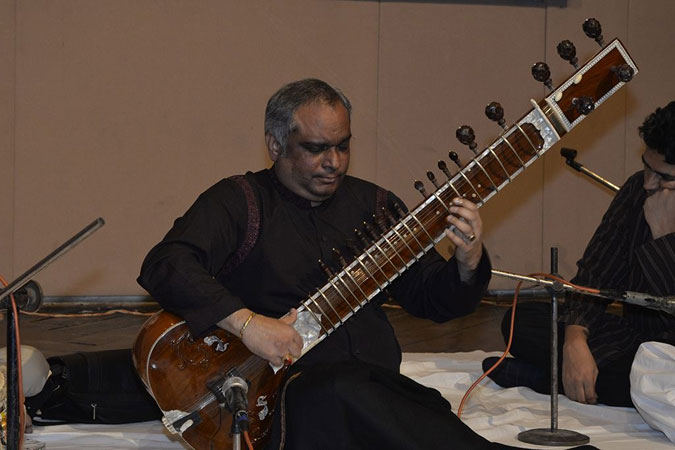 “We promote art Music of the classical as well as the folk genre. It is the oldest and the largest organization of any art discipline in the country”.

This is the statement given on APMC’s official website.

I am witness to innumerable live concerts and music festivals organized by APMC on a regular basis. APMC annually holds a five to seven days festival in which vocalists, instrumentalists and dancers from all over Pakistan participate. It is due in early November this year, Open Air Theater, Bagh-e-Jinnah for which has been booked. It may be added that in 2003, Ms. Ayla Raza was given the charter from Mr. Hayat A. Khan to open a chapter in Karachi with an autonomous status.

At the time of Independence with the insurmountable socio-economic and political problems and with lack of budget, music and arts in general seemed at its lowest ebb. Years passed by and frustration mounted

At the time of Independence with the insurmountable socio-economic and political problems and with lack of budget, music and arts in general seemed at its lowest ebb. Years passed by and frustration mounted. The news of Ustad Bare (elder) Ghulam Ali Khan leaving the country and Malika-e-Mausiqui announcement that she was leaving her Riaz (practice) sessions were alarming. Like minded citizens got together headed by Hayat Ahmad Khan to find ways and means to revive and rejuvenate the seemingly lost but rich and glorious heritage of our classical music. 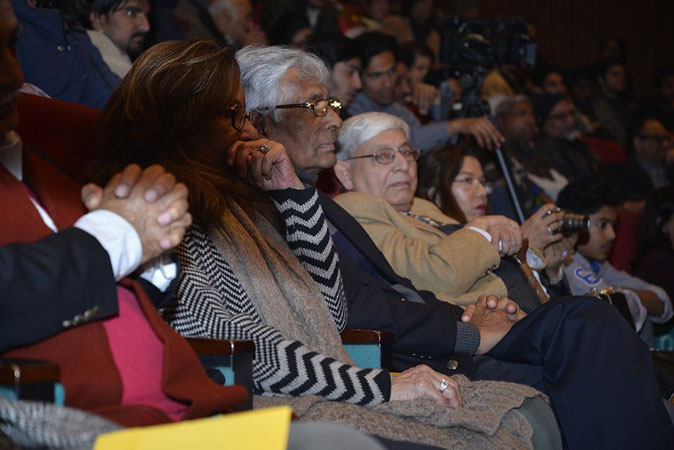 Sixty one years ago, on 15 September 1959, these concerned citizens met at the famous Coffee House of Lahore and launched a voluntary organization under the title of Kul Pakistan Mausiqi Conference (All Pakistan Music Conference). The objective of the APMC was to promote music and musicians by organizing concerts, conferences and festivals. The first festival of folk, light, semi-classical and classical music was announced for 19-23 February 1960 at Lahore, Pakistan. I attended. I was in Central Model School and a music lover and a learner then. Spread over five evening and two morning sessions, the festival was an instant success. Musicians from all over the country participated. People from all walks of life, from all the big cities, Dhaka, Quetta, Karachi and Peshawar, and from towns and villages all over Pakistan attended the concerts in large numbers. The programmes started daily at eight in the evening and lasted for five to six hours with the last evening closing a couple of hours after sunrise a glorious day had dawned.

This practice has continued for the last six decades. The audience is spread over three generations. The attendance of youngsters is increasing every year. It is amazing to note that people are thirsty for listening to classical Raags in the same manner as they go for folk or light music renderings. After the demise of Hayat Ahmad Khan, his talented daughter Dr. Ghazala Irfan is keeping the candle burning. After lull in pandemic the first monthly concert was held with Ustad Shafqat Salamat Ali Khan on October 01, 2929 at PILAC this year. I remember that the last I attended was Ustad Ashraf Shariff Khan’s Sitar recital in Alhamra Hall 03.

My simple question to the authorities is that APMC Festival is a cultural event. It is not political or religious in nature then why does it need NOC from the Deputy Commissioner and alike as it is going to be held in open air with SOPs followed.