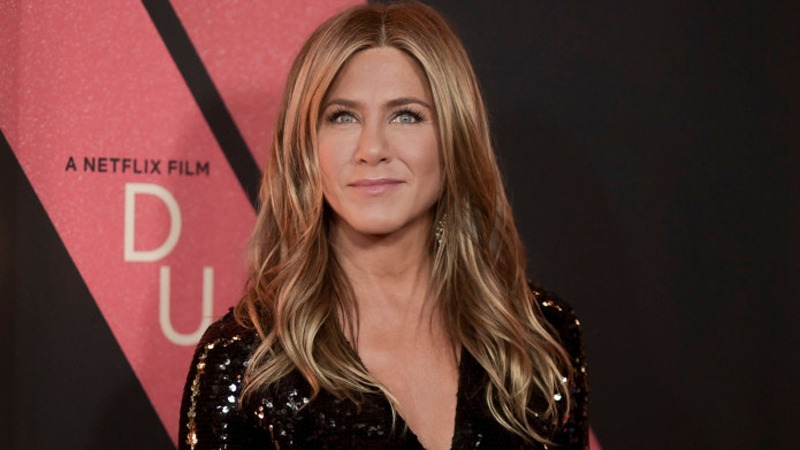 Jenifer Anniston’s fans know that the “Friends” actress is not a fan of US President Donald Trump.

The actress has intensified her criticism of the Republican leader after his first presidential debate with Joe Biden.

Jen took aim at the president for his reluctance to to condemn white supremacy in her Instagram stories following the debate.

“Anyone who cannot unequivocally condemn white supremacy is racist and unfit for presidency. I you vote for him. You are also racist. The end,” read her post.

Donald Trump said Thursday evening that he condemned “all white supremacists” following uproar over his ambiguous comments during the first election debate against his Democratic opponent Joe Biden.

“I don´t know much about the Proud Boys, almost nothing, but I condemn that,” he said.

Instead Trump gave a shout-out to the male-only Proud Boys militia group by saying they should “stand back and stand by,” and that the real problem is “far-left” extremists.

“Standing down and standing by sir,” the group said in a social media posting.