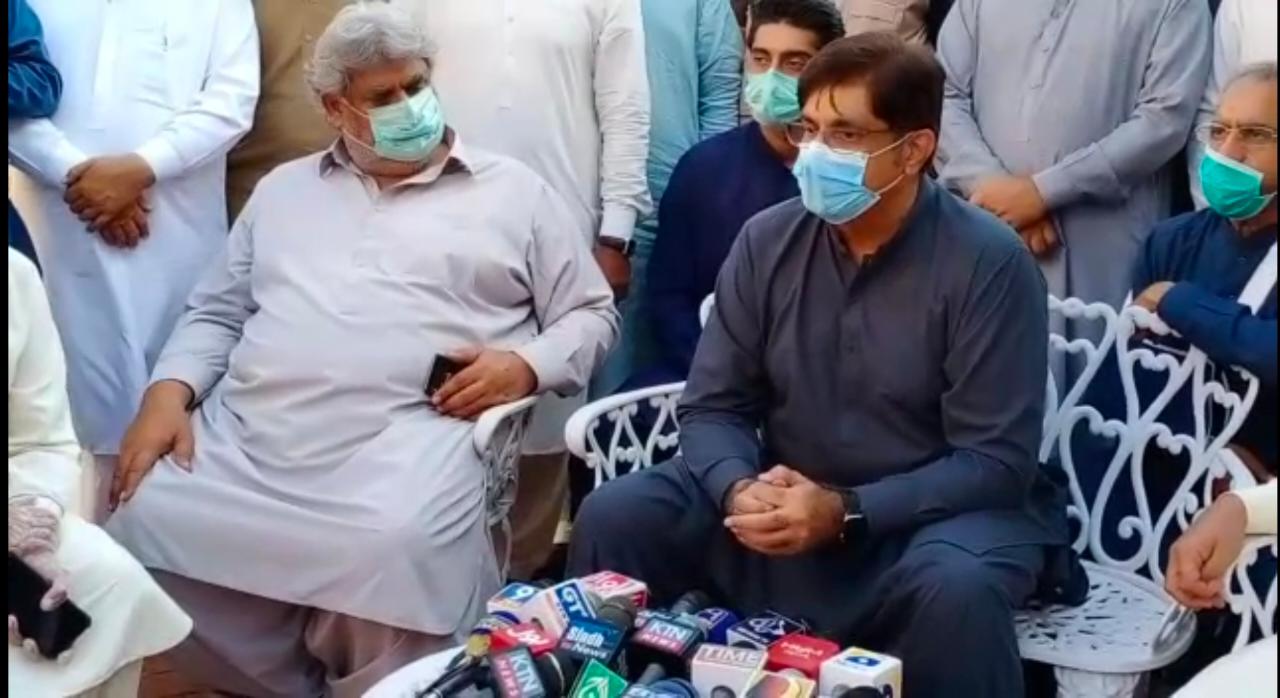 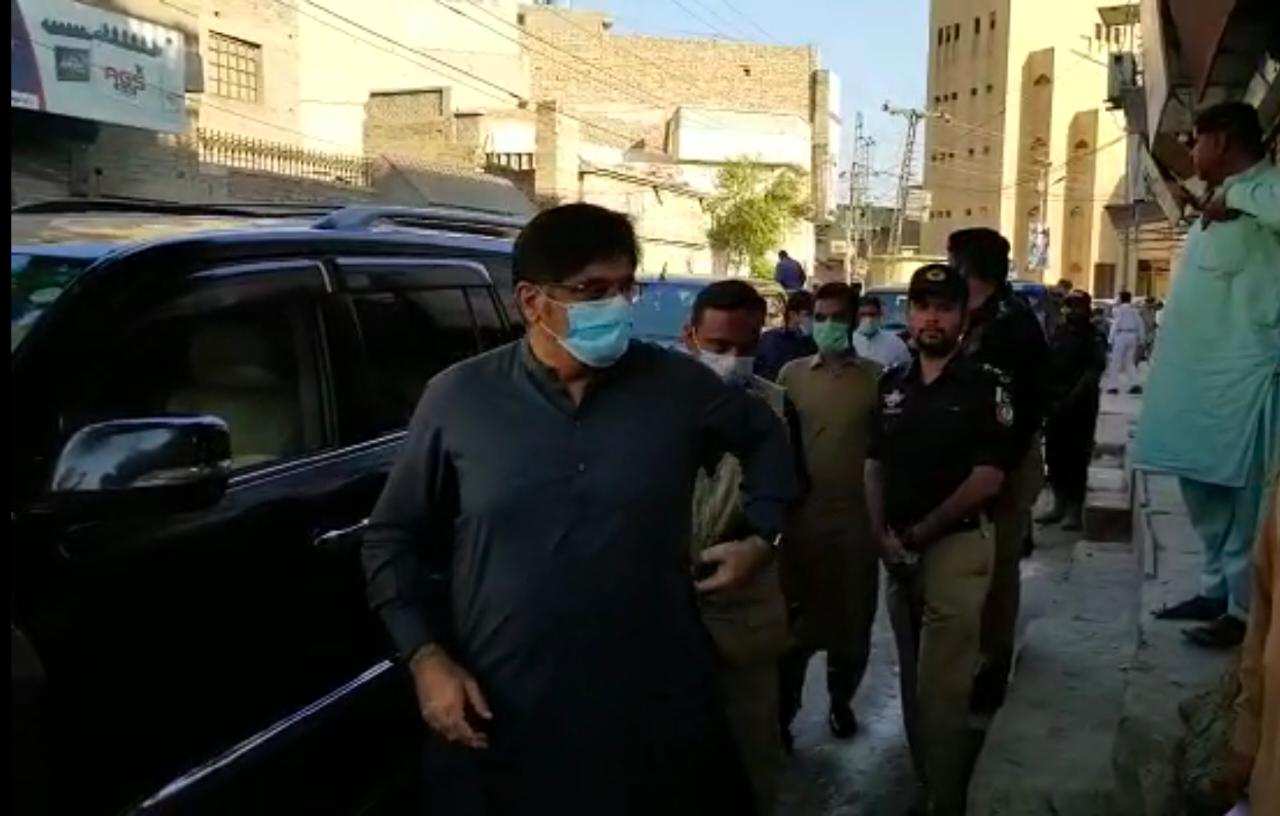 Expressing condolences to former Ambassador and founder member of People’s party Advocate Abdul Razzaq Soomro’s wife and his son Advocate Asif Soomro on the death of his wife.The Chief Minister of Sindh offered prayers for the forgiveness and reward of the deceased.

Talking to media, Sindh Chief Minister Syed Murad Ali Shah said that Prime Minister Imran Khan is spreading hatred in Sindh. The Prime Minister has consistently ignored Sindh. The government did its best to save its people from the epidemic of Corona.

Chief Minister Sindh asked which package has been given to Karachi by the federation. PTI is with the founder of MQM. Look at the collars of those who are accusing us first, but the Chief Minister of Sindh told us that Karuna is not over, but it has decreased. We have fought this disease with determination. We still have to fight.

Teachers and children in educational institutions have to be careful. Wear mask and clean their hands frequently. We should all be careful. Accompanied by Chief Minister, Provincial Advisor Nisar Khorro, Provincial Minister Nasir Shah, Mukesh Chawla, Shabir Bijarani, Mumtaz Jakhrani and others were present