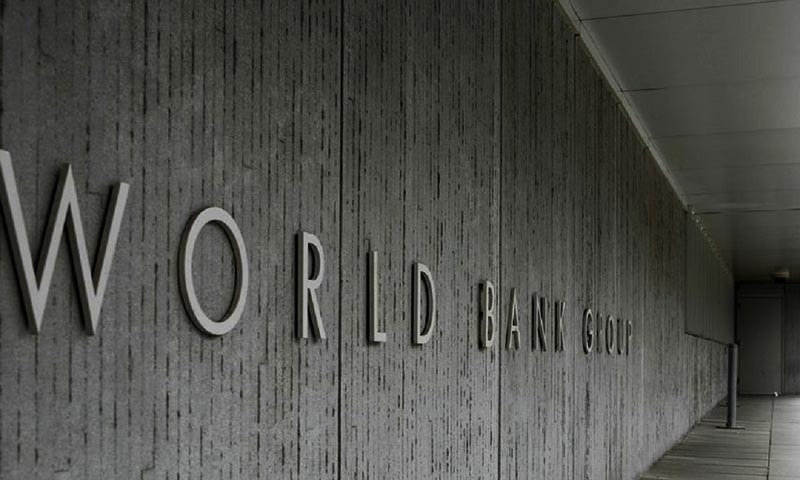 ISLAMABAD: The Punjab government is seeking a loan of $304 million from the World Bank to implement its ambitious roadmap for public financial management (PFM) reforms that aims to strengthen the resource mobilisation in the province.

The Central Development Working Party (CDWP) approved a concept clearance paper for the Punjab Resource Improvement and Digital Effectiveness Programme (PRIDE) worth $304 million (Rs50 billion), according to a statement of the Ministry of Planning.

It was observed that the provincial government of the Pakistan Tehreek-e-Insaf (PTI) used 2017-18 figures from the Pakistan Muslim League-Nawaz’s tenure for getting approval for the concept clearance paper instead of using latest figures of fiscal year 2019-20. The government of Chief Minister Usman Buzdar did not mention tax performance of his two years in power.

The Punjab government’s documents showed that Punjab’s tax-to-gross domestic product (GDP) ratio increased from 0.4% in 2009-10 to 1.2% in 2017-18. The Punjab government followed in the footsteps of the federal government that also acquired a loan of $400 million from the World Bank in the name of tax reforms.