K-Electric to establish its 500 KV grid by 2021: Energy Minister

Federal Energy Minister Omar Ayub Khan has expressed hope that K-Electric (KE), will establish its own 500 KV grid by 2021, which will improve the electricity system in the metropolis. 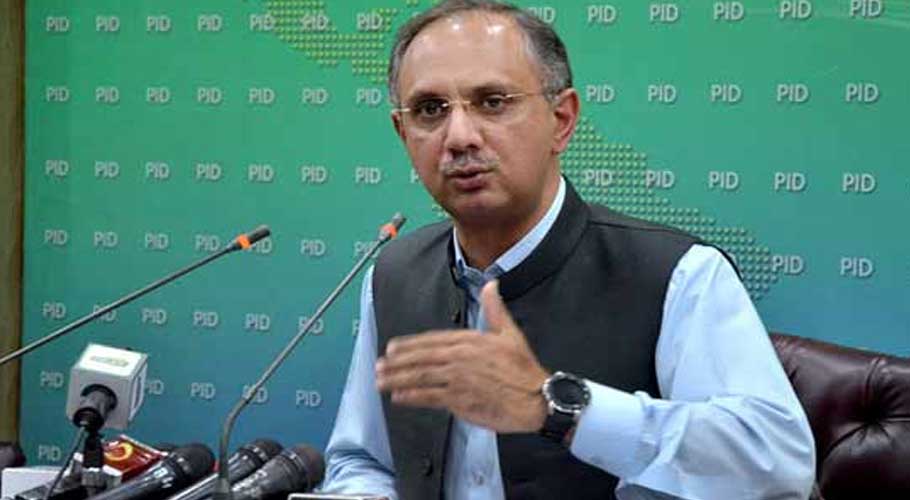 “The sole electricity provider in Karachi had not fulfilled its promised investment, however, the power system will be improved from next year,” he remarked.

The minister said that the sole electricity provider in Karachi, K-Electric (KE), has not fulfilled its promised investment; however, the power system would be improved from next year. He expressed hope that KE would establish its own 500kV grid by 2021.

“We have talked with the management of 10 universities and they have agreed to acquire the solar-powered system. The rates of solar energy were Rs2 to Rs3 per unit two to three years ago, whereas the current price per unit is Rs6.”

He also criticized the past governments for their policies due to which Pakistan was generating energy by imported resources. “Prime Minister Imran Khan has given the vision to provide the best facilities to the nationals,” he added.

The federal minister also informed that the PTI-led federal government will announce a major change in the energy sector and it will be unveiled soon through the reforms process.