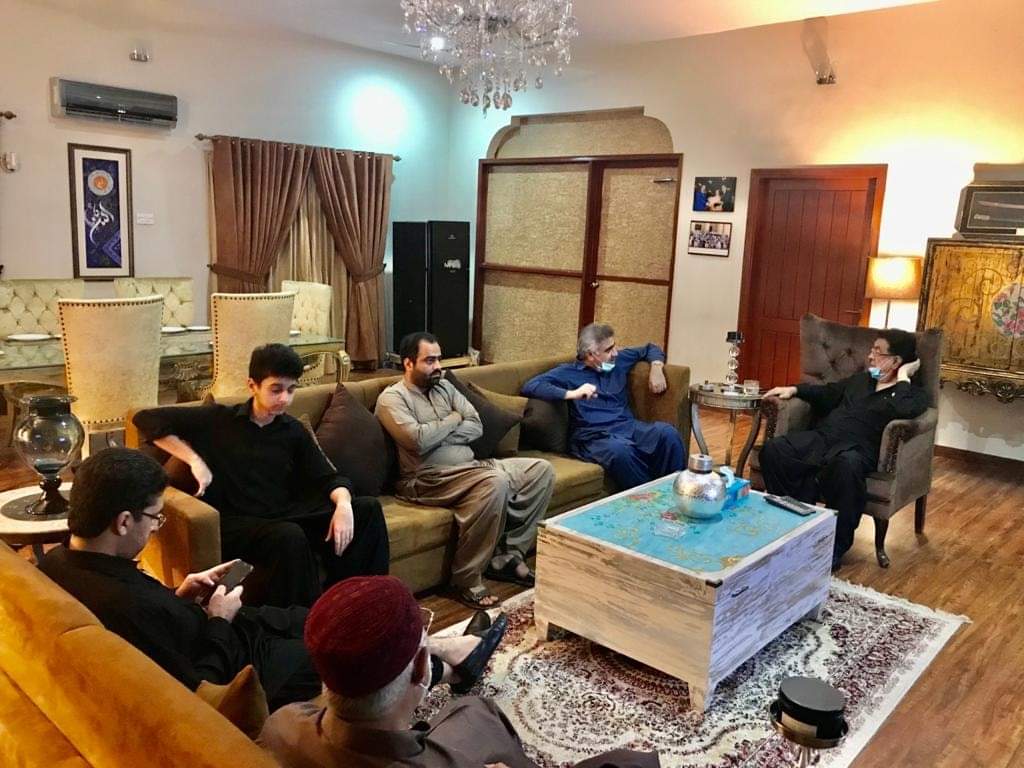 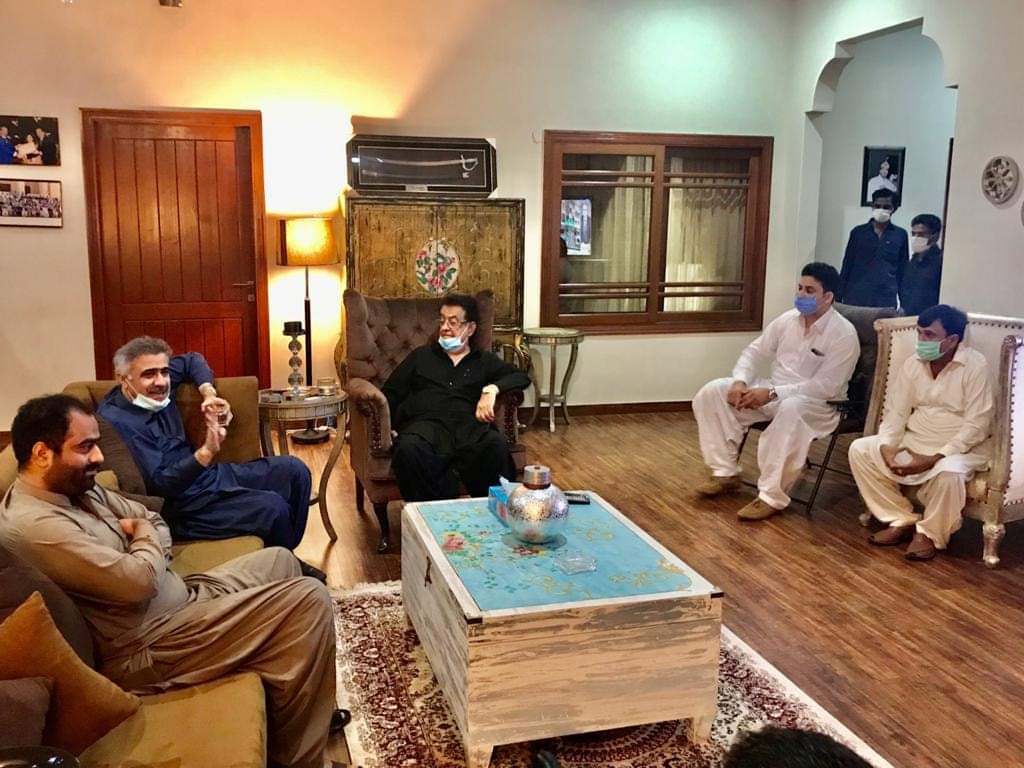 The two ministers discussed the devastation caused by the recent rains in Umerkot district and considered various options for the rehabilitation of rain-affected families. 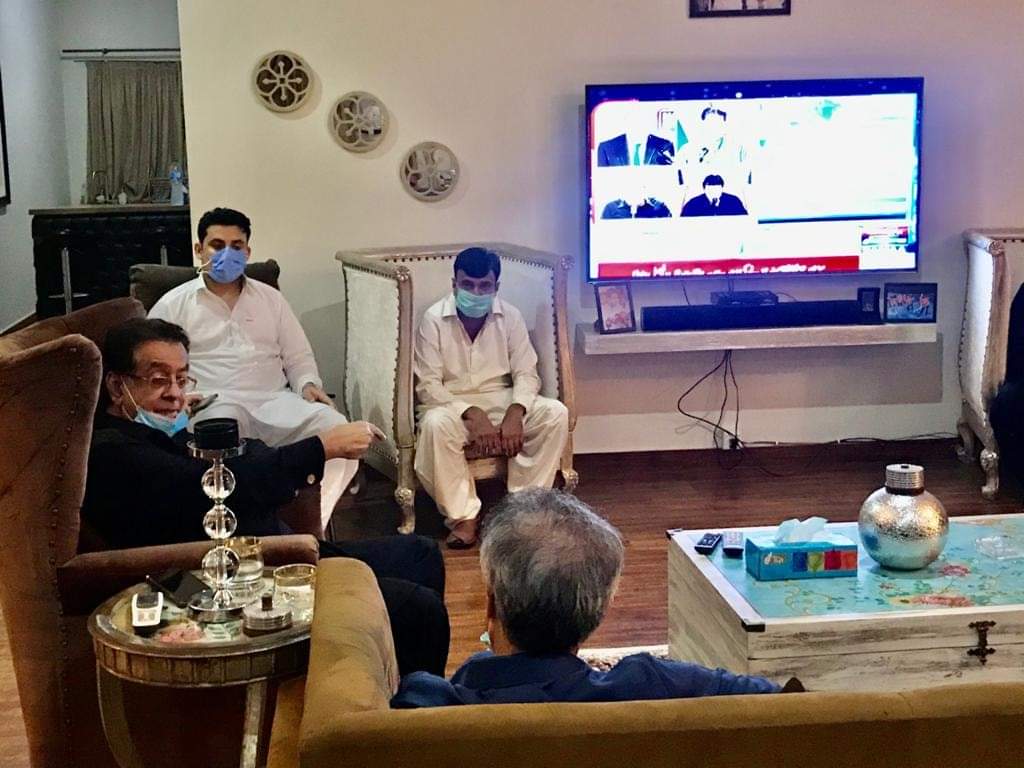 Provincial Minister for Irrigation Sohail Anwar Sial assured Nawabzada Taimur Talpur of his full support in helping the rain victims of Umerkot district and especially Taluka Kunri while issuing orders to the officers and employees of Irrigation Department for drainage of rain water.
Chief Engineer, Executive Engineer and SDO Irrigation Kunri Sub Division were also present on the occasion.

Talking on the occasion, Provincial Minister Taimur Talpur said that the recent rains have wreaked havoc, more than 60 per cent crops have been destroyed in Umerkot district, this is the time to serve the people and not politics.

He said that the country was currently in the grip of floods due to heavy rains. If the government did not take appropriate steps in time, human tragedy could arise in the country. The federal government should stop scoring political points and focus on public issues.

The provincial minister added that they have been serving the disaster-stricken people since the recent torrential rains, so far they have provided cooked food and tents to thousands of people, but much remains to be done.