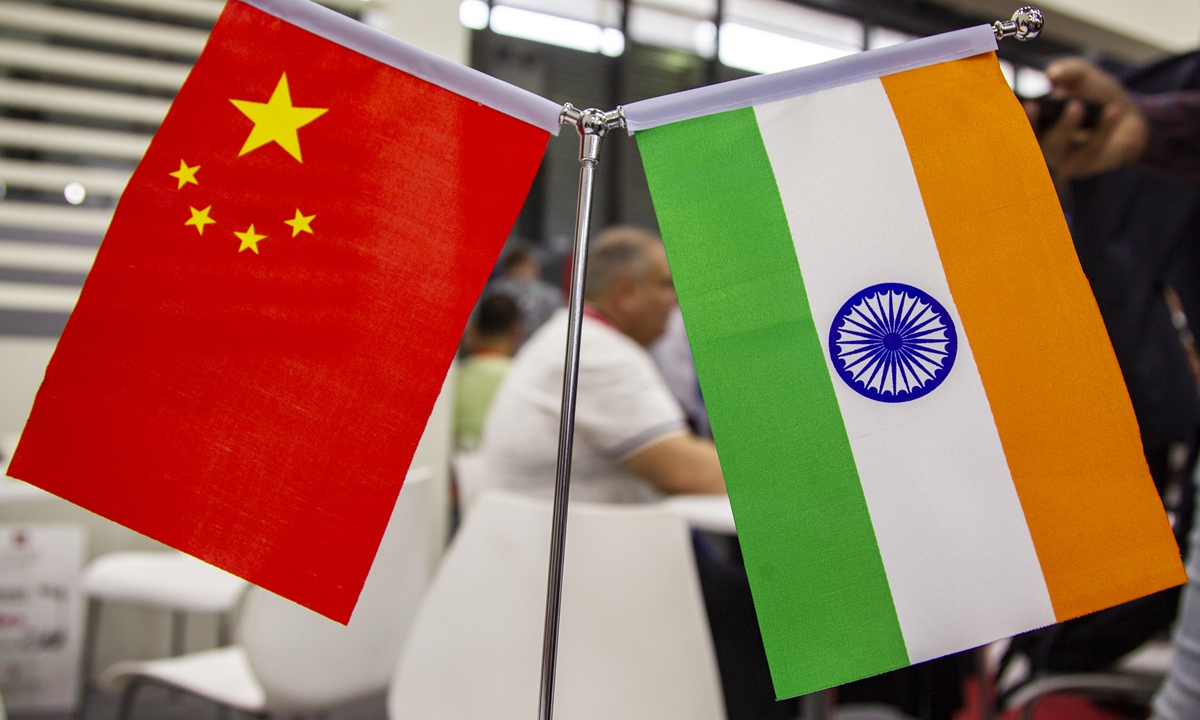 The Indian army’s statement admitting that its troops pre-empted the Chinese military activity fully proves that it was the first to illegally cross the border in an act of provocation, the first to unilaterally change the status quo in the border area and the first to violate the important consensus reached by the two sides, the Chinese foreign ministry said on Wednesday.

Since the beginning of this year, the Indian side has repeatedly violated bilateral agreements and the important consensus on the western section of the China-India border, unilaterally changed the status quo by force, undermined peace and stability in the border area and caused tensions in the border area.

“The responsibility rests entirely with the Indian side. China has exercised great restraint to prevent the situation from escalating,” Chinese foreign ministry spokesperson Hua Chunying said at Wednesday’s media briefing.

Hua said the two sides are maintaining communication through military and diplomatic channels.

Indian troops once again illegally crossed the Line of Actual Control near the south bank of the Pangong Tso Lake and near the Reqin Mountain on Monday. Earlier in the day, India, which first moved to accuse China of carrying out “provocative military movements,” said it had preempted Chinese military activity.

“Indian troops preempted this PLA activity on the southern bank of Pangong Tso lake, undertook measures to strengthen our positions and thwart Chinese intentions to unilaterally change facts on ground,” the Indian Army said in its statement.

We hope that India will work with China to earnestly implement the important consensus reached by the two sides and make concrete efforts to safeguard peace and tranquility in the border areas, Hua said.