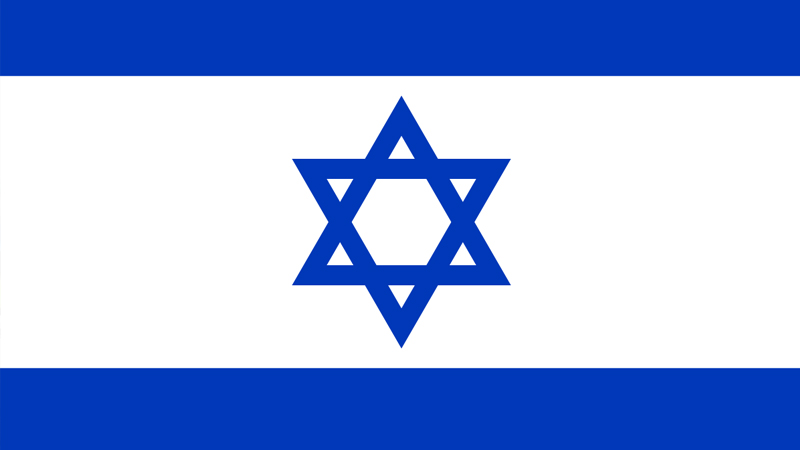 The UAE’s agreement with Israel should not a surprise to the world, but it is a series of events that have been taking place for some time. It was easy to conclude that some of the Arab states are going to happen something regarding Israel and it will start in the UAE. In November 2018, Israel’s national anthem was played at the Abu Dhabi Sports Tournament in the presence of the Israeli Minister of Sports. The Israeli Minister of Sports was the first to be in a Gulf country. The Israeli anthem was also played for the first time. This was the first link in the chain, after which the whole chain was formed. The UAE announced in February 2019 that it would celebrate this year as the year of tolerance. He invited the Jewish rabbis there. Let me make it clear here that I am not spreading any religious prejudice but trying to explain the timing of any action. Meanwhile, the UAE announced to build the Interfaith Complex. UAE announced that interfaith complex will have mosque for Muslims, church for Christians and synagogue for Jews would be established. In 2019, for the first time, the Chief Rabbi of the Jews was appointed in the UAE. When all these steps were taken, in December 2019, Israel announced its participation in the Dubai Expo 2020. And in the name of helping the Corona virus, the UAE sent relief supplies to Israel, which Israel was supposed to deliver to Palestine.

In June 2020, the UAE Foreign Minister addressed the Jewish American Committee. In this move, Israel announced the merger West Bank last July. Israel announced the merger so that when there is an agreement with the UAE, the UAE should have something to say that Israel has suspended the merger, but soon after that the Israeli Prime Minister announced the suspension is temporary and still it is on the table. , he made it clear that even this lollypop could only be given for one day. Trump had said that in the begging of his reign if the United States withdrew its help for the governments of the Arab countries, these Arab governments would not last even two weeks. This statement had caused a stir in the Arab countries. Arab governments were puzzled and think that may be US has planned to redesign the maps of the Arab states and changed the regimes .and has begun to give up their support of the current system. Trump wins the battle with the help of this statement. Now it was necessary to show that you have to become the enemy of our enemy Iran, otherwise our support will be just in the past. This idea is also very scary for the Arab countries. Therefore, there was more opposition to Iran than ever before. No other opinion can be formed that the Iranian leadership is also inconsequential in its failure to convince the Arabs that Israel is the real threat to them. However, Trump visited Riyadh and in his speech called on the Arabs to form a united front against Iran.

Presidential Election is imminent in the United States. Trump is embroiled in electoral problems because of Corona. To avoid these problems, he gave Brian Hook the responsibility to do something before the election so that Trump could celebrate his victory. Whether he will be able to celebrate the victory or not is still a future, but Brian Hook has fulfilled his order. Meanwhile, Yassi Cohen, head of Israel’s Mossad intelligence agency, has also played a key role. According to the New York Times, he met with officials from the UAE, Egypt, Jordan, Saudi Arabia and Qatar to resolve the issue. A letter from the Gulf Cooperation Council a week before the incident to understand how the Iranian card is being used is a letter to the Security Council urging it to continue sanctions on Iran. These sanctions will be expired in October and reappear before the Security Council, which is expected to be veto by Russia and China.

In response to the letter from the Gulf Cooperation Council, Mike Pompeo tweeted: Arabs and Israelis ‘Speaking with One Voice’ in Support of Extending Iran Arms Embargo. Qatar has played a wise role in this. It has moved towards better relations with Iran after the conflict with its Arab neighbors, but now from the platform of the Gulf Cooperation Council it has sent a letter to the Security Council along with other member countries. But relations with Iran should remain as they are, because Qatar knows that Russia and China will veto the Security Council. Qatar respected the reason for the establishment of the Gulf Cooperation Council and wrote a letter along with other member countries. The question is, what will Saudi Arabia do now? I will give an example to understand this. We know the steps of UAE before the UAE-Israel agreement to build it. India has been allowed by Saudi Arab to use Saudi airspace to connect Israel. A hint is enough for the wise. UAE-Israel agreement is of such a nature that its effects, whether it is the sentiments of public opinion or the interests of Pakistan, will inevitably come to bear on it. Going to the Arabs or any of their other opposing blocs or giving such an impression should be avoided altogether. There is no doubt that Pakistan will be pressured to recognize Israel, the world’s only Muslim nuclear power. In the recent past, we saw that when American pressure came under Musharraf, the PML-Q was with Musharraf under the leadership of Chaudhry brothers, but in a jiffy, his Foreign Minister Khurshid Mehmood Kasuri shook hands with the Israeli Foreign Minister. These people could not bear the pressure. The problem now is that the same people and mind set are in power and now there may be Arab pressure with the United States. Diplomatic relations with Israel will create a sense of defeat among the people, so the only solution to the problem is to bear the pressure and refuse to accept Israel.