North Macedonia: Northern Macedonian police say they have detained 148 migrants, including 81 Pakistanis in trucks, in two separate operations in the central and northern parts of the country. 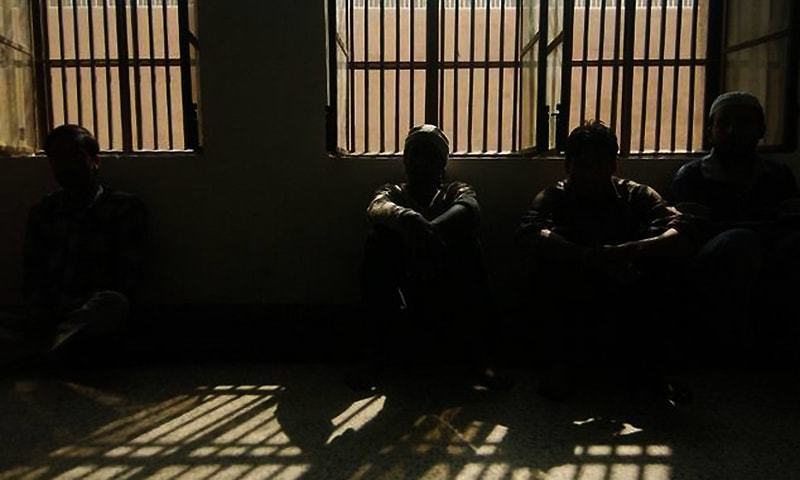 The majority of the migrants, 81, are from Pakistan and 10 from Afghanistan, police said.

The migrants were transferred to a migrant shelter in the southern border town of Gevgelija pending deportation to Greece, where they are believed to have crossed into North Macedonia from.

Another 45 migrants from Syria, Bangladesh, Somalia, Pakistan and the Palestinian territory were found in an abandoned truck near the northern village of Vaksince, near the border with Serbia, late Wednesday.

Earlier, Greece Army arrested more than 50 Pakistani youths trying to enter the country illegally and tortured those youths in a brutal way.

According to details, more than 50 youths from Sialkot, Gujrat, Mandi Bahauddin, Hafizabad, Gujranwala and other cities of Gujranwala Division, Pakistan, were illegally entering Greece from Turkey during which the Greek army arrested them.

The soldiers took off the clothes of the youth then tortured them and left those youths stripped. Pakistani youths were getting sick due to severe cold.

It is worth mentioning here that human trafficking is on the rise in Gujranwala and its adjoining cities in the Central Punjab province of Pakistan.