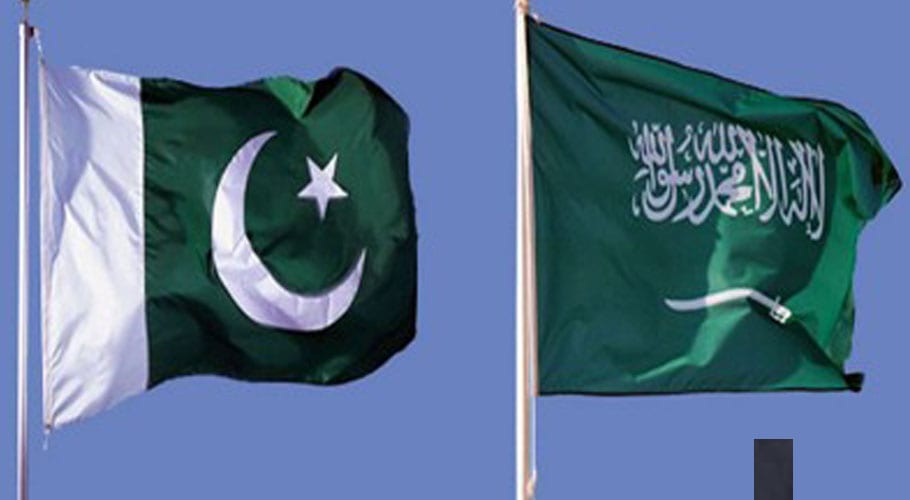 According to the Pakistani Ministry of Finance and the State Bank of Pakistan (SBP), Pakistan has taken the loan of $1 billion from China to pay back the Saudi Arabia loan.

In October 2018, Saudi Arabia had agreed to provide the financial package of $6.2 billion to Pakistan for three years. This included $3 billion in cash assistance and $3.2 billion worth of annual oil and gas supply.

As per the agreement, the Saudi cash and oil facility was for one year with an option to roll over the amount at the end of the year for a period of three years. Pakistan was paying 3.2 percent interest on the $3-billion facility, according to the information that the Ministry of Finance.

In its report in April this year, the International Monetary Fund (IMF) stated that “Saudi Arabia also refinanced $3-billion BOP (balance of payments) support loans that matured in November (2019)-January (2020).” However, the repayment of $1-billion loan within six months of its renewal was surprising.