A season of death and destruction?

LAHORE: At least 147 people have been killed in rain related incidents across Punjab, Sindh, Balochistan and Khyber Pakhtunkhwa in the first week of August alone, police and rescue sources say.

Of them, 47 deaths were reported from Punjab.

“At least 147 people have been killed in different incidents of roof collapse, electrocution and flooding in Pakistan during the last 6 Days.” a spokesperson for rescue services said.

He said the dead included women and children, and 200 people had been injured.

Giving the breakup of the deaths, he said 54 people died due to electric shocks, of them 21 belonged to Punjab, 18 to Sindh, 11 to Balochistan and 14 to Khyber Pakhtunkhwa. Up to 60 people were killed in different areas of Pakistan due to crashing of roof. 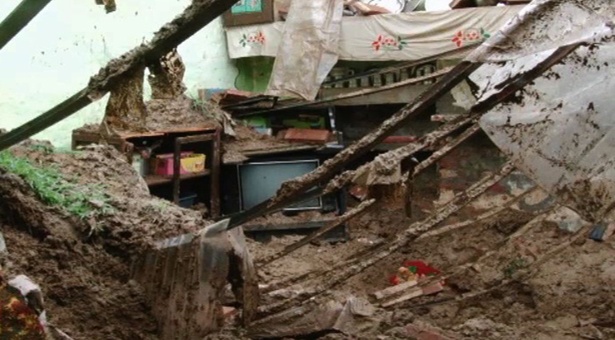 Amir Hamza, the director general of Rescue Services in Punjab, confirmed and said the injured were being moved to hospitals.

In Kashmir, 53 people were killed and 60 injured, according to Disaster Management Agency.  There have been deaths because of flash flood in tribal areas while people living along the Rivers Jhelum and Neelam were close to overflowing in some places.

In Peshawar 44 people were died while 5 others were injured while another death was reported from Muzaffarabad.

The Meteorological Department has warned that all rivers in Punjab would likely be in “very high” to “exceptionally high” flood from August 7. 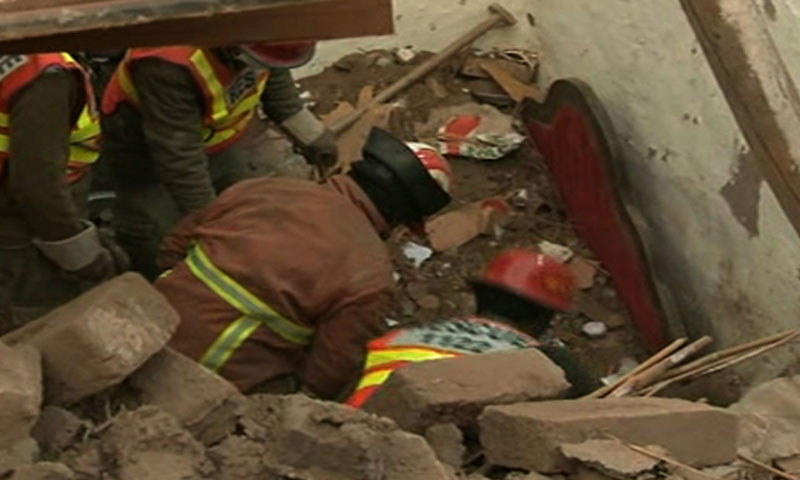 Pakistan has suffered deadly monsoon floods for at least the last one years 147 people were killed and around 1.5 million affected around the country.

The floods of 2010 and 2011 were the worst in Pakistan’s history, many people killed and affected in what becomes a major humanitarian crisis. 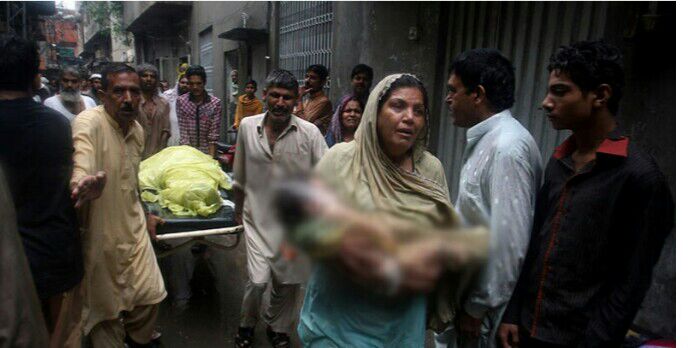 The government has been criticized for not doing more to mitigate against the dangers posed by the seasonal rains washing away homes and farmland. 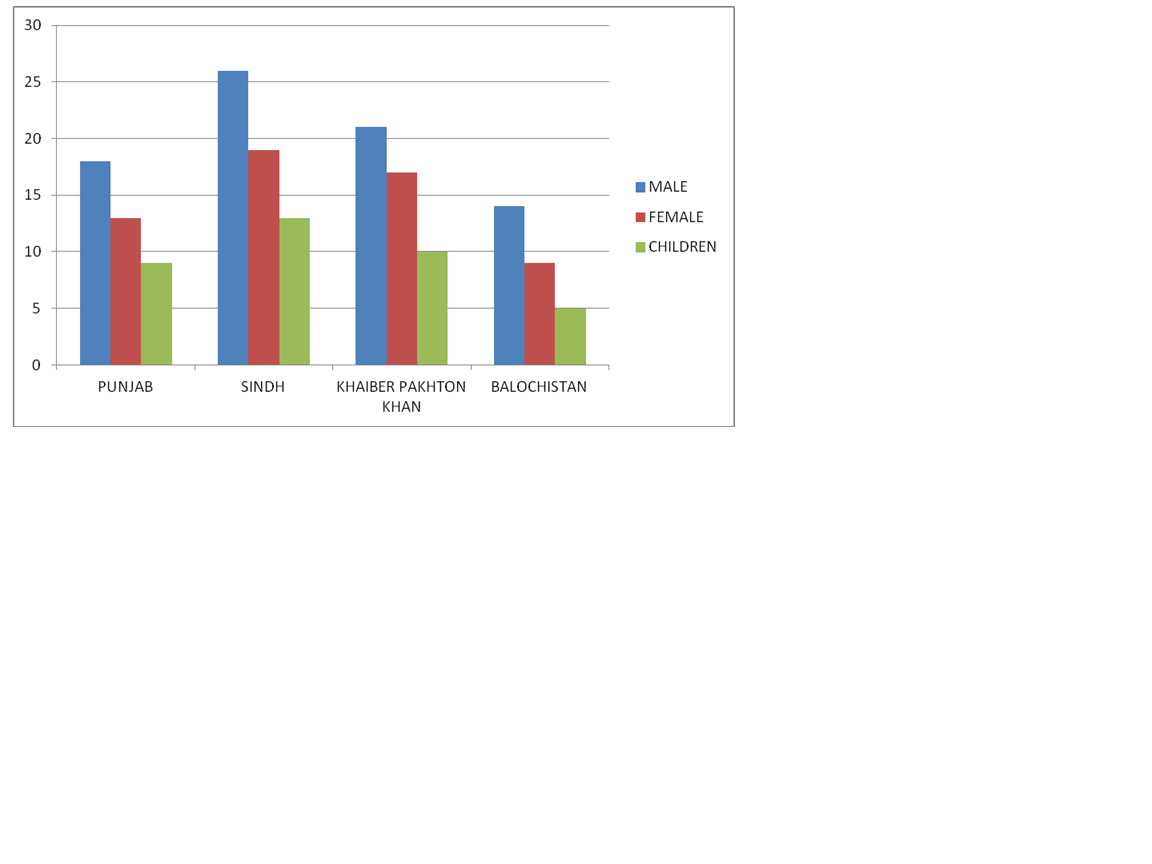 Deaths of males, females and children in monsoon in Pakistan.