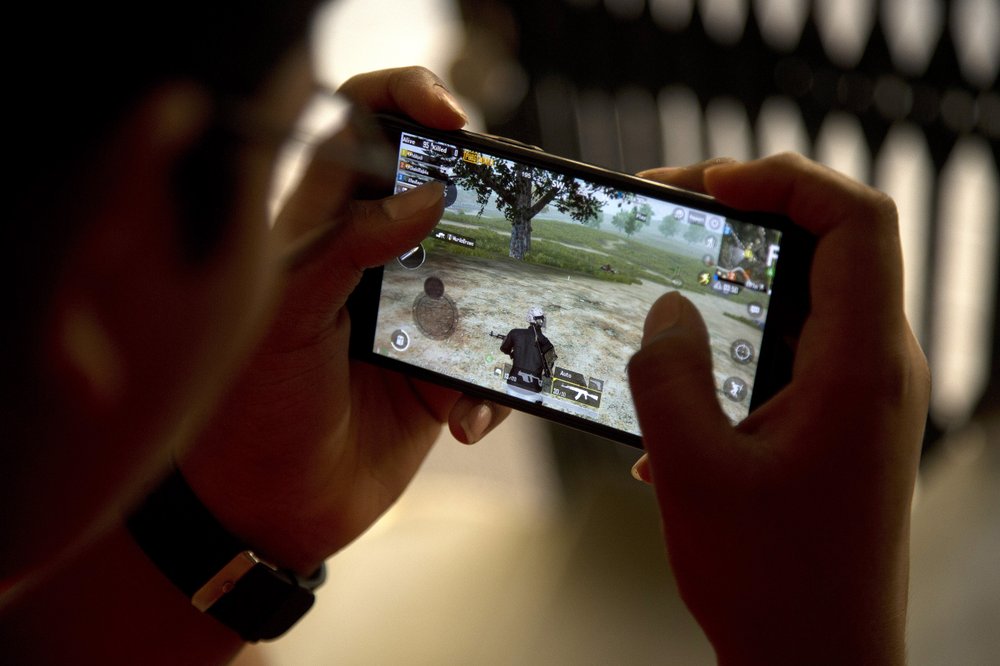 The Pakistan Telecommunication Authority (PTA) had on July 1 temporarily suspended the game, saying it had received several complaints about the game being “addictive”, a waste of time and its potential negative impact on children’s physical and psychological health.

As the hearing resumed on Tuesday, Justice Amir Farooq remarked that the PTA should have consulted psychologists on the issue of potential psychological hazards of the game. He also wondered under which law the game was suspended.

The counsel for PTA claimed that the game was suspended due to some in-game explicit scenes and anti-Islam material.

On being informed that the suspension was suggested by Lahore Capital City Police Officer (CCPO) Zulfiqar Hameed, the judge wondered whether the authority will impose a ban on anything on the officer’s suggestion.

Hameed had recommended the ban on June 23. In a statement issued following the suspension of the game, PTA had taken the stance that “according to media reports, cases of suicide attributed to the game have also been reported. The Lahore High Court has also directed PTA to look into the issue and decide the matter after hearing the complaints”.