Takeaways for us in Floyd racial riots

Pakistan is not fair to anyone, let alone the minorities. A country will never do well unless all its people, whether dark, poor, low caste, queer, non-Muslim, female, or disabled get an equal shot at the top, under a social contract. 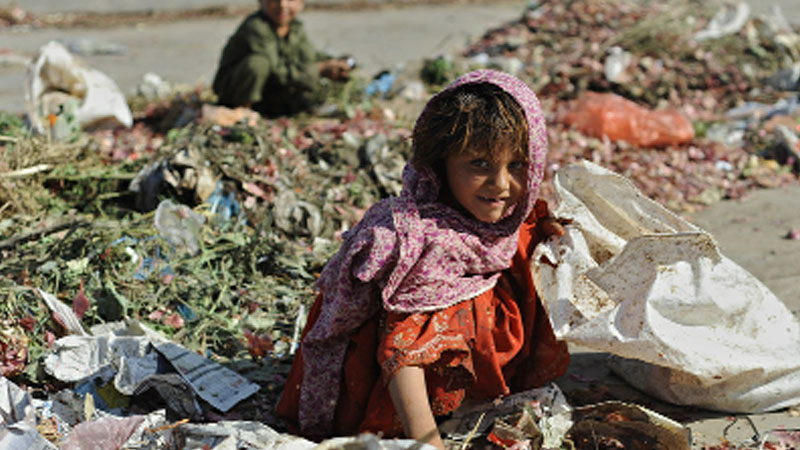 The George Floyd racial riots were many decades in the making. After each World War or major depression, the blacks would come on in the streets demanding share in the wealth. Blacks in the USA can only get a share of the pie, economists agree, when they are given quality education, health and right to ownership of assets. Unfortunately, after each upheaval, the powerful white majority, never wanted to let go of their privilege, and reforms never really took shape. The result is that when the USA inevitably slid down in the pecking order of the world, coupled with the shutdown due to COVID-19, the same marginalized blacks came out even angrier than before.

At least the blacks in the USA and the western world at large have the right to speak, the right to live and the right to education, which they demand through protests. How will the marginalized segments of Pakistani society ask for their basic human rights?

A woman cannot speak up to her father and then her husband, a non-Muslim can never seek a decent life, as the government does not see they exist, a Shia cannot openly preach or practice his religion, a queer person will always stay in the shadows because of social stigma, the poor can never access finances, and the landless will always be bonded labor for the landlord.

In Pakistan the food chain starts with the man with the biggest stick and ends with wretchedly poor in the mountains of Balochistan. Even the strongest man can be deprived of his wealth in a lawless society, and it has happened here

In Pakistan the food chain starts with the man with the biggest stick and ends with wretchedly poor in the mountains of Balochistan. Even the strongest man can be deprived of his wealth in a lawless society, and it has happened here.

Therefore, no one has genuine rights.

Where does that leave us? Are we waiting for the ultimate messiah to launch a political struggle to snatch people’s rights from the rich and powerful back for them? because the rich never part with their money that easily. Will the wretchedly poor have to resign to their fate because they were unfortunately enough to be born in a country that simply has no one left to knock some sense into them? It’s no coincidence Pakistan is constantly in conflict since the past three four decades. We can blame the USA and India all we want, but the fact remains that they find alienated people inside Pakistan to use for their ends, and that is Pakistan’s bane.

If the powerful do not relent and a political leader does not step up to the plate and be counted, something will give very soon, and it will not be pretty.

The writer is a wing commander (retd)