In memory of Dr Zafar Hassan

* His father Fazal Hasan, who belonged to Chinioti Sheikh clan, was a great connoisseur of art and literature as he loved to hobnob with many leading writers, poets and painters 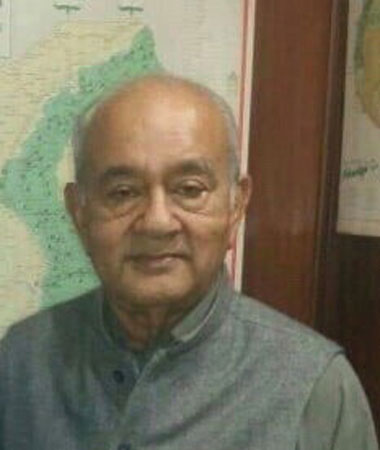 Dr Zafar Hassan was born in Kanpur, India 1938. He studied in Aitchison College Lahore and later proceeded to USA where he obtained the degree in Textile Technology from North Carolina State University in 1958. After returning to Pakistan, he joined Karachi University and done masters in English and from there. He also studied at S.M Law College Karachi and bagged L.L.B degree.

His father, Fazal Hasan, who belonged to Chinioti Sheikh clan, was a great connoisseur of art and literature as he loved to hobnob with many a leading writer, poets and painters of his times. Fazal Hasan used to host a bevy of writers and artists each Sunday at his home in Karachi for many years and towering figures like Mushtaq Ahmad Yusufi, Niaz Fatehpuri, Muhammad Hasan Askari, Iqbal Mehdi, Salim Ahmad, Dr Muhammad Ali Siddiqui, Zahrah Nigah and many others regularly turned up. Mushtaq Ahmad Yusufi dedicated his memoirs ‘Zarguzasht’ to Fazal Hasan. In his magnum opus ‘Aab-e-Gum’, Mushtaq Yusufi fictionalized Fazal Hasan,s character in its first portion under the name of Mian Fazal Elahi. These literary gatherings at home influenced Zafar Hassan as he too was drawn towards literary world from a young age. Throughput his entire life, not only he kept in touch with many of the old friends of his illustrious father but he also makes friends with many other towering figures as well. He was very close to noted critic Muhammad Hassan Askari as he met him almost every day when as both used to live in Karachi. At Askari’s bidding, Zafar Hasan enrolled himself in Ph.D program at Sindh University, Jamshoro. He was already deeply rooted in Urdu literature so he wrote a dissertation under the aegis of Muhammad Hasan Askari for Ph.D in Urdu literature. He earned his Ph. D in Urdu literature in 1976 and his dissertation was published in Lahore under the title ‘Sir Syed Aur Hali Ka Nazria-e-Fitrat’.

Renowned author Dr Ghulam Mustafa Khan was the external supervisor of his thesis. This book has been into three reprints since its first publication in 1990 and earned approval from senior writers like Intizar Husain etc

Renowned author Dr Ghulam Mustafa Khan was the external supervisor of his thesis. This book has been into three reprints since its first publication in 1990 and earned approval from senior writers like Intizar Husain etc. A dynamic businessman who dealt with cotton and textile industry, Zafar Hassan remained vice president of All Pakistan Textile Mills Association in eighties and also elected president of Karachi Cotton Association or many times. In eighties he came into contact with legendary Dr Abdus Salam, the Nobel laureate, and soon it developed into a long lasting friendship. In 1984, he co-edited essays of Dr Abdus Salam that were published as ‘Ideal and Realities: Selected Essays of Abdus Salam’ from Singapore in 1984. This book was later turned into 25 languages of the world such as French, Arabic, Turkish, Urdu Romanian etc. 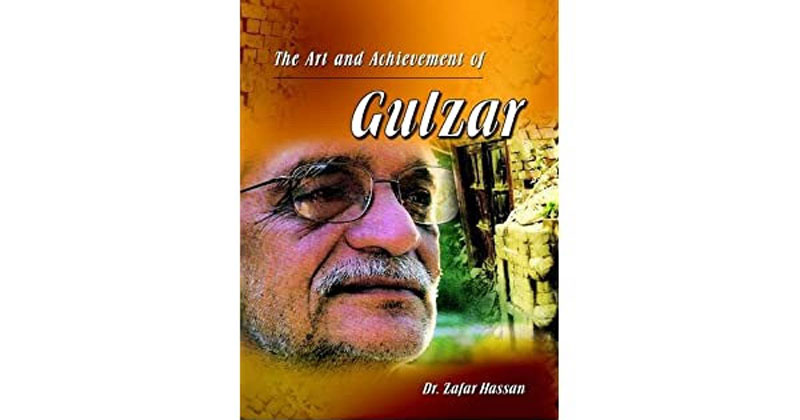 Zafar Hassan was offered to write a column on business by English daily ‘Business Recorder’ which he accepted. His weekly column on business activity in Pakistan started appearing in 1993 till his death I June 2020. Thus he wrote a business column for more than 27 years which is nobody hasn’t done that so far. Dr Zafar Hassan was a huge fan of the celebrated indian poet Gulzar. His adulation for Gulzar prodded him to write a book ‘The Art and Achievement of Gulzar’ which was published in 2009 from Lahore. This book, although it can’t be tagged as best on Gulzar, was an attempt by an admirer to pay homage to the genius of Gulzar. Dr Zafar Hassan wanted to piece together his memoirs as he wrote a small piece and informed me that he wanted to sit ad write his memoirs. But alas he couldn’t do so. He was a very polite, lovable and very down to earth man. I would often ask him to write his memories of Muhammad Hasan Askari as he was very close to the later. He wanted to write but didn’t find time due to his other commitments. He had invaluable memories of the days when literary luminaries visited his father which he should have written but couldn’t do so. He was a close friend of Intizar Husain, Gulzar, Dr Abdus Salam, Zahrah Nigah, Ahmad Maqsood Hamidi, Iqbal Mehdi, Dr Muhammad Ali Siddiqui, Mushtaq Ahmad Yusufi and others. Gulzar dedicated one of his books ‘Deodhi’ to Dr Zafar Hassan. In the death of Dr Zafar Hassan, he died of Corona virus few days ago in Lahore; we have lost a fine human being, an author, columnist, and businessman. He will be definitely missed by his friends and one hopes that his family publishes his articles that were published in many literary magazines.