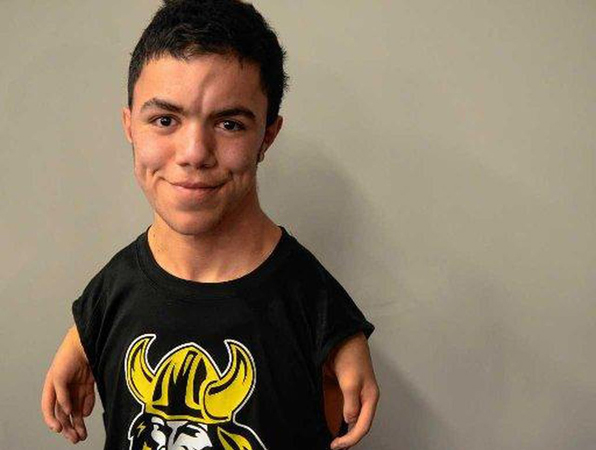 The moment the news of actress Sabiha Khanum’s demise became viral on June 13, 2020, hundreds of condolence messages started pouring in the social media. Every fan especially who are fifty plus and have grown with watching her performances on silver screen were nostalgic about their experiences. Messages poured in from within country and abroad. Arif Waqar, veteran journalist, writer and media person who has been associated with NCA and studied from the University of Punjab and had worked for BBC, wrote to me ‘Sabiha Khanum was an important pillar of our film industry in 1950s and 1960s and had the rare ability to speak both Urdu and Punjabi at the same level of comfort and fluency. Look at her movie Rahguzar in which she is lower middle class burqa clad refugee and speaks Urdu in typical ‘Bhaiyya’ accent and compare it to her contemporary release ‘Naji’ where she is care free Punjabi mutiyaar’. In 1950s when Punjabi films were being made, it was thought that Musarrat Nazir was a perfect answer but Sabiha Khnaum dispelled this impression when she appeared in the film ‘Dullah Bhatti. This was Sabiha’s first Punjabi film and it turned out to be a blockbuster. The film also starred Sudhir, Alauddin and Zeenat. It was directed by MS Dar. She later did another Punjabi film with Santosh called Mukhra which was also a hit.

Engineer Mushtaq Bhatti, retired Vice President Nespak and an art lover who had gone to console Sabiha Khanum on her husband’s demise observed “Santosh Kumar died on June 11, 1982. His wife Sabiha Khanum also died in June around the same dates. What an eternal love between the two!” My cousin Engineer Humanyun Aslam and musicologist Dr. Hassan Bukhari posted me her song ‘Na Chura Sako Gei Daman’ from the film ‘Daman’ simultaneously as their perfect choice of Sabiha’s songs. This film had music by Khalil Ahmad and song was melodiously sung by Nurjehan. Sabiha Khanum’s delicacy in body movements and facial expressions were exquisite. 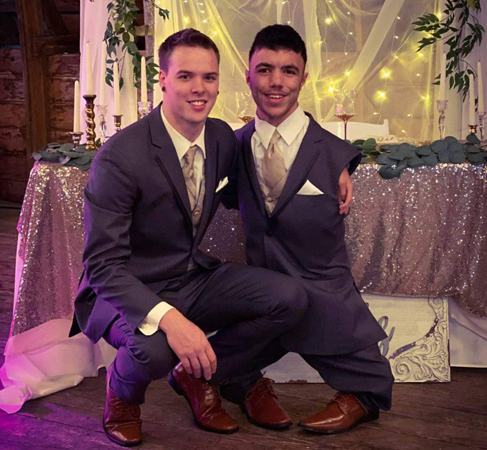 Everybody agrees that Sabiha was an amazing heroine and also a fantastic character actress but I add that she was an equally good singer. She sang ‘Sohneya Oei Mujh Tera Sajari Saver Aei’ in the film ‘Sharabi’ with music by Bukhshi Wazir. The same song was rendered by Ghulam Ali as well. On the invitation of producer Rafiq Warraich she sang motivational songs ‘Jug Jug Jiye Mera Pyara Watan’ and ‘Sohni Dharti Allah Rakhe Qadam Qadam Abaad’ for Pakistan Television with music by Khalil Ahmad. Veteran actor Naeem Tahir observed “God bless Sabiha Khanum Sahiba. She was a great artist. Sabiha Khanum and I acted as Jodha Bai the Queen and I acted Akbar the King in Anarkali drama on Alhamra Stage”.

As far as acting prowess of Sabiha Khanum is concerned many examples can be quoted. I have started revisiting her films in which she acted since she expired on June 13, 2020. The way she acted on her sitting Mujra-based song ‘Aaj Mehfil Sajjane Ko Aai’ from composer Hassan Latif’s 1963 film ‘Shikwa’ reminded me of similar but a little bolder filming of Lata’s ‘Yun Haraton Kei Dagh’ by Nargis from music composer Madan Mohan’s film ‘Adalat’. These two top heroines of their time were not professional dancers but they danced well in their films when they were young. Sabiha Khanum did that in 1962 film ‘Mausiqar’s dance song ‘Raseele More Rasiya’ based on Raag Aimen. A fan Tufail Heera commented that Madam Noor Jehan has sung this song with magic voice for Madam Sabiha Khanum and the performer has done justice with this song. She has placed the same at Top Level in Classical Music Gem. Her performance on the song ‘Tum Jug Jug Jiyo Maharaj Re Hum Teri Nagaria Main Aaye’ from the same film was immaculate. Even Santosh Kumar didn’t believe his ears and had to bite his hands when he heard Nurjehan rendering Alaap at his Piano Chords. She did that in films like ‘Mukhra’ as well. Rasheed Attre’s prowess as music composer was its best in these films.

Sabiha Khanum was born as Mukhtar Begum on October 16 October 1935 in Gujrat. She was daughter of Mohammad Ali from Delhi and Iqbal Begum from Amritsar, Punjab, British India. She was raised in a old-fashioned rural environment by her grandparents, but got her first acting opportunity on stage in Lahore, after moving there to be with her father. It has been reported in the media, “a cultural delegation visited a cinema house in Sialkot, Pakistan in 1948. Mukhtar Begum, who was part of the delegation, sang the Punjabi song “Kithhay Gaye Aun Pardesia Vai” from the film Sassi Punnoon. Her performance was praised, and soon Mohammad Ali introduced his daughter to a stage drama writer and poet, Nafees Khaleeli. Noting her determination, Khaleeli offered her a role in the drama Buut Shikan, which she accepted. Nafees Khaleeli gave her the screen name of Sabiha Khanum. On Nafees Khaleeli’s request, the film director Masood Pervez offered her a role in the film Beli, giving Sabiha her debut as a film actress in 1950. Beli was also the first film of Masood Pervez as a director; the cast was Santosh Kumar, Shaheena and Sabiha Khanum”.

If one choses to talk of Sabiha’s films one by one, there is no end to it but some films are remembered by their songs like Munawar Sultans singing ‘Wastai Rub Da Tun Javeen Vei Kabootra’ for Sabiha Khanum in the Punjabi film Dulla Bhatti. Her 1950 film Do Aansoo was remake of 1945 Nurjehan film Bhaijan in which a man inadvertently ruins the lives of his wife and daughter. The film was remade as Punjabi film Dillan Dei Saude and Urdu film Anjuman later on. For the film Ishq-e-Laila she continued with the shooting despite appendicitis pain, she mentioned in one of her interviews. 1957 films Waada and Saat Lakh were milestone in Sabiha’s career. She filmed the song ‘Ghunghat Utha Loon’ from Saat Lakh admirably well, this movie being a remake of Indian film Mr. and Mrs. 55 where an heiress can get Rs 700,000 inheritance only if she gets married. Sabiha had knack of filming a song well like ‘Gaye Gi Duniya Geet Mere’ in Mausiqar and ‘Lut Uljhi Suljha Ja Re Balam’ from the film ‘Sawal’.

Sabiha Khanum’s powerful character in her film ‘Ik Gunah Aur Sahi’ as Mummy is outstanding based on Saadat Hassan Manto’s short story ‘Mummy’. Her repeated confrontations with Asif and other men far more powerful than she, is amazingly exercised by Director Hassan Tariq. Mummy’s character is to be of a woman of great strength, resilience and ultimately, morality. In the end, she proves the powerful Asif and his society to be the real sinners. This film is remembered due to Sabiha Khanum’s powerful delivery of dialogues as Mummy is a doting mother, ambitious for her daughter’s future. She is also a madam, procuring and providing call girls, including her daughter Afsha, to well-to-do clients. Sabiha is also remembered due to her performances of mentally derailed characters in ‘Gumnam’.

Santosh Kumar was already married to Jamila Begum when he married Sabiha Khanum in late-nineteen fifties and it is reported that both wives lived happily in each other’s’ company. Much later Sabiha Khanum, who has been in the public eye for four decades, finally retired, and lived with her eldest daughter in the US. Before she left I saw her once outside EMI Studios, Shahdin Building, The Mall, Lahore. She seemed in a bad shape with eye infection. Her son and the youngest daughter are also settled in USA. She lived with her daughter in Leesburg, Virginia until her death on 13 June 2020 at the age of 84. Saarish Khan is Sabiha-Santosh’s granddaughter. She came to limelight as the 2015 Miss Pakistan USA winner. Sarish came to Pakistan a few years ago to make an appearance in Fashion Week Pakistan and shared the ramp with activist Mukhtaran Mai who also made a ramp walk for the cause of women empowerment. Sarish was born in Lahore and shifted to the US with her family after she lost her father Santosh Kumar. Sarish is a Lawyer by Profession. Sarish is now pursuing her dream of becoming an actor. She recently took summer acting course from the prestigious New York Film Academy and was in Karachi to kick-start her acting career.