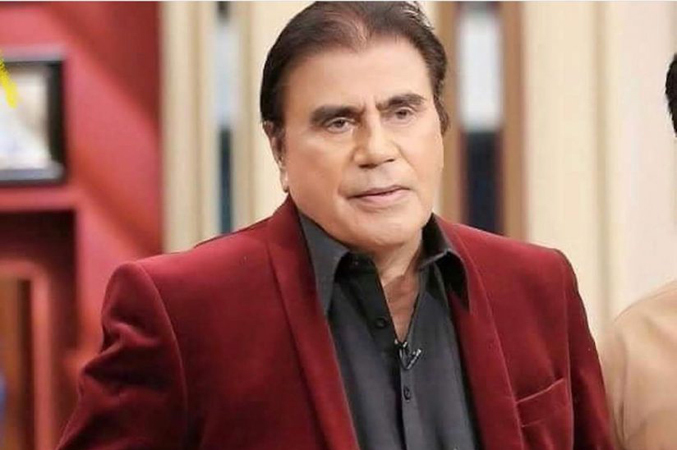 Tariq Aziz died on June 17, 2020. He took normal breakfast at around 9:30 in the morning. He resided in his Garden Town residence in Lahore with his wife. He felt bad and asked his driver to give him injection as he thought that his sugar level was high. He was asked to wear a mask when he was being transported to Omar hospital but he refused mumbling that his time was over. He breathed his last in the car and when in hospital the doctors declared him dead. I was given this information by Agha Qaiser, his producer for Tariq Aziz Show for last many years. He was issueless, media reported. Agha Qaiser always treated Tariq Aziz as his mentor, teacher and a father figure who gave bath to him and laid him in the grave in the evening.

As expected the TV channels and the social media was full of messages of condolences. President Dr. Arif Alvi and Prime Minister Imran Khan on Wednesday expressed profound grief over the passing away of renowned television and radio compere Tariq Aziz. (I remember he was the first announcer of PTV when it came into being). In their separate condolence messages, the President and the Prime Minister paid tribute to Tariq Aziz for his immense contribution for the field of television. President Alvi termed Tariq Aziz “an institution in his field”. Prime Minister Imran Khan said ‘Saddened to learn of the passing of Tariq Aziz, an icon in his time and a pioneer of our TV game shows. My condolences and prayers go to his family’. Chief Minister Punjab Sardar Usman Buzdar expressed the deep sense of sorrow over the death of famous TV compare, actor and poet Tariq Aziz. In a condolence message, he prayed to Almighty Allah to rest the departed soul in eternal peace.

His departure has left the country very sad and his poem is quoted by every other person ‘Pichla Peher Aei Shaam Da/Dil Nu Ajeeb Udaasi Aei/Ainj Lagda Aei Saare Nagar Di/ Koi Waddi Cheez Guwach Aei/Ainj Lagda Aei Jiwain Khalqat/Apne Lhu Di Pyasi Aei’. He must have said these lines in wake of lockdown in the city due to corona virus or for some other saddening experience but I can say profoundly that not only the city but the whole nation has lost something precious in losing a great person; a person who was not only a good friend, but also an orator par excellence with ample knowledge on literature, politics and arts. I am witness to his hard work and proper homework before going on the Stage where he would start his show with his famous lines ‘Daikhti Ankhon Aur Sunte Kanon Ko Salam’. Even my children have grown up with his Neelam Ghar, later named as Tariq Aziz Show. His last tweet of June 11, 2020 is being circulated in which he said that his book ‘From footpath to the Parliament’ is in the final stage of publishing. He also wrote that it seemed that the time had stopped and life had stopped. He missed movement in life and was not very hopeful for the life to return to normalcy soon. 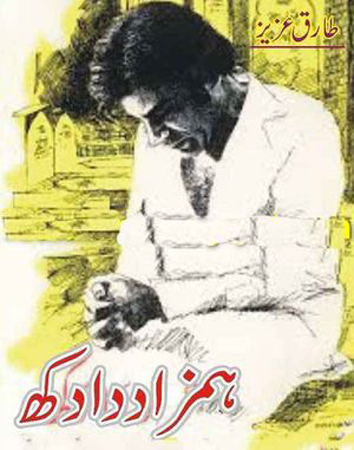 Apart from his brief career in the film industry like in ‘Insaniyat’ a remake of Indian film ‘Dil Aik Mandir’ where Tariq Aziz played the role of Raj Kumar and Zeba that of Meena Kumari and Waheed Murad as that of Rajinder Kumar, film Salgirah etc. Tariq Aziz was active in student politics during his college-era. He was fond of Bhutto’s teachings and had joined his Pakistan Peoples Party in 1970. He was remembered as “firebrand socialist” known for charging up the crowds with revolutionary slogans at Bhutto’s rallies. This romance did not last long and he returned to his Neelam Ghar Show. In 1996, Tariq Aziz joined Pakistan Muslim League (N) and was elected member of Pakistan National Assembly from Lahore. He was one of the political activists who were charged with attacking the Supreme Court of Pakistan building in 1997.

Wikipedia reports “During President Pervez Musharraf’s ruling period, he joined his political party Pakistan Muslim League (Q). However, he could not attain any status of note in that party and was sidelined. Again, he returned to the entertainment industry. But this time his career in entertainment industry could not reach the highs of the 1960s, 1970s and 1980s due to plenty of competition by many TV channels in Pakistan after 2002”.

Tariq Aziz was a philanthropist. He won the hearts of many by announcing his will leaving all his worldly goods to Pakistan. I am more interested in Tariq Aziz’s Punjabi poetry with reference to his Punjabi Poems book ‘Hamzad Da Dukh’ a copy of which he gifted me during one of our meetings in his office.

May his soul rest in peace. Ameen!