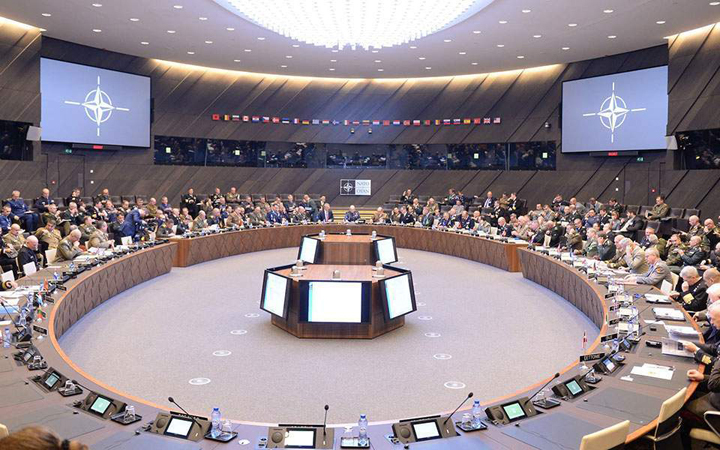 France wants talks with NATO allies to discuss Turkey’s increasingly “aggressive” and “unacceptable” role in Libya, a French presidential official said on Monday, underscoring increased tensions between Ankara and Paris. The comments came after Turkey, which backs the internationally recognised government in Tripoli, cemented a foothold in the country helping repel an assault on Tripoli by the Libyan National Army (LNA) of eastern commander Khalifa Haftar, who is backed by the United Arab Emirates, Egypt and Russia. Paris has been accused of supporting Haftar politically, having previously provided him with military assistance to fight Islamist militants. France denies backing Haftar, but has repeatedly pointed the finger at Turkey, while stopping short of castigating Haftar’s allies. Speaking to Reuters on Monday, a French presidential official accused NATO ally Turkey of violating a U.N. arms embargo and raising its naval presence off the coast of Libya. “These interferences are becoming very problematic and despite our efforts, the situation is getting bogged down. This increasingly aggressive posture is not acceptable,” the official said. “Turkey is supposed to be a NATO partner so this cannot continue.” When asked what Paris had in mind, the official said there would be talks in the coming days with Turkey and other NATO partners to discuss the situation.