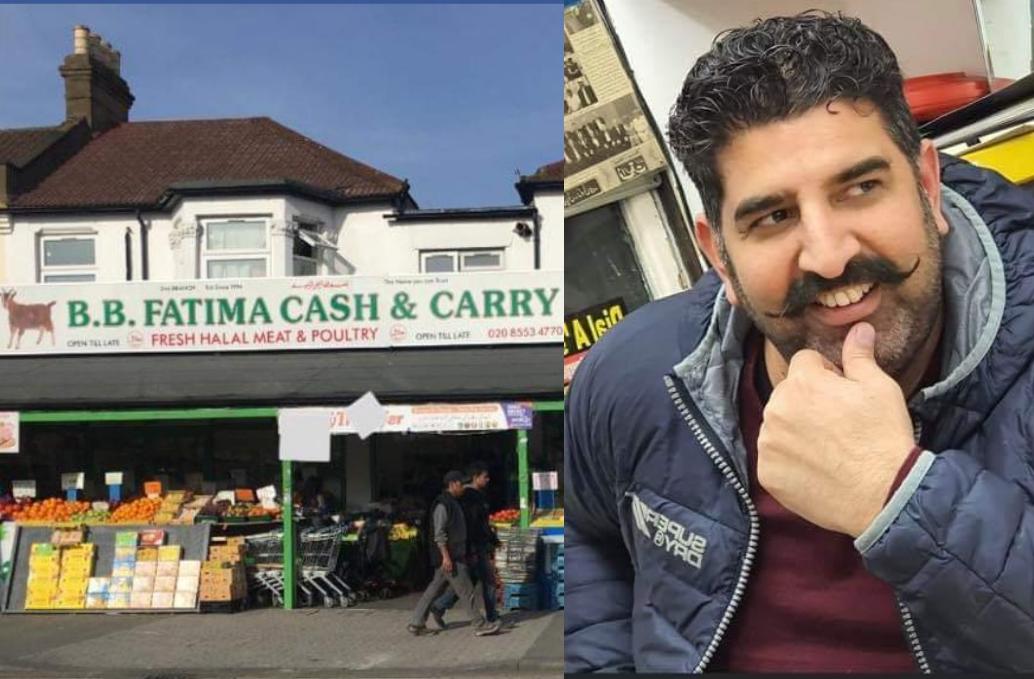 Asif Aziz Khan and his company Iqra Halal Meat Ltd, which trades as BB Fatima Cash and Carry in Ilford Lane, were each fined £11,700 and told to pay £950 costs at Snaresbrook crown court, totaling £25,300.
They were convicted after a trial and sentenced on February 20 and the Council has now confirmed that the fine has been paid and BB Fatima Cash and Carry and other stores are under observation by the council.

Working with tobacco detection dogs, Redbridge Council’s Trading Standards team found large quantities of smuggled tobacco in the shop.
Inside a locked office, they also found 160 fake iPhones, along with more smuggled tobacco.
The phone screens were not real and there were no working parts and the phones contained only a lump of metal to give them weight.
Councillor Jas Athwal, leader of Redbridge Council, said: “This is a great result for our Trading Standards team.

“We’re determined to protect our residents from unscrupulous traders. Redbridge Council works tirelessly to stamp out criminal behaviour and take illegal goods off our streets. These products are unregulated and are often found not to meet UK health and safety standards.”
Mr Asif Khan stated that the phones were to be used as dummies in a proposed mobile phone business, but was not able to provide any evidence to substantiate these claims. The court didn’t believe his version and found him guilty of lying.

Cllr Athwal said that crimes like this give illegal operators an unfair advantage over those are trading fairly.
He added: “The illegal trade also puts legitimate retailers at a disadvantage, who sell genuine products in competition with illegal untaxed articles, so we won’t let up on bringing those who flout the law to court.”

The case was initially heard at Barkingside Magistrates’ Court, but Asif Khan of BB Fatima Cash and Carry storie chose to go to trial at the Crown Court where he lost the case and was convicted.