George Floyd’s murder has affected the whole world in so many ways no one can even imagine possible. The movement #BlackLivesMatter has made actresses from Pakistan and India claimed that they will and have never endorsed skin whitening products. As this movement clearly puts attention to the stereotypes in South Asian’s about the skin color and body image. 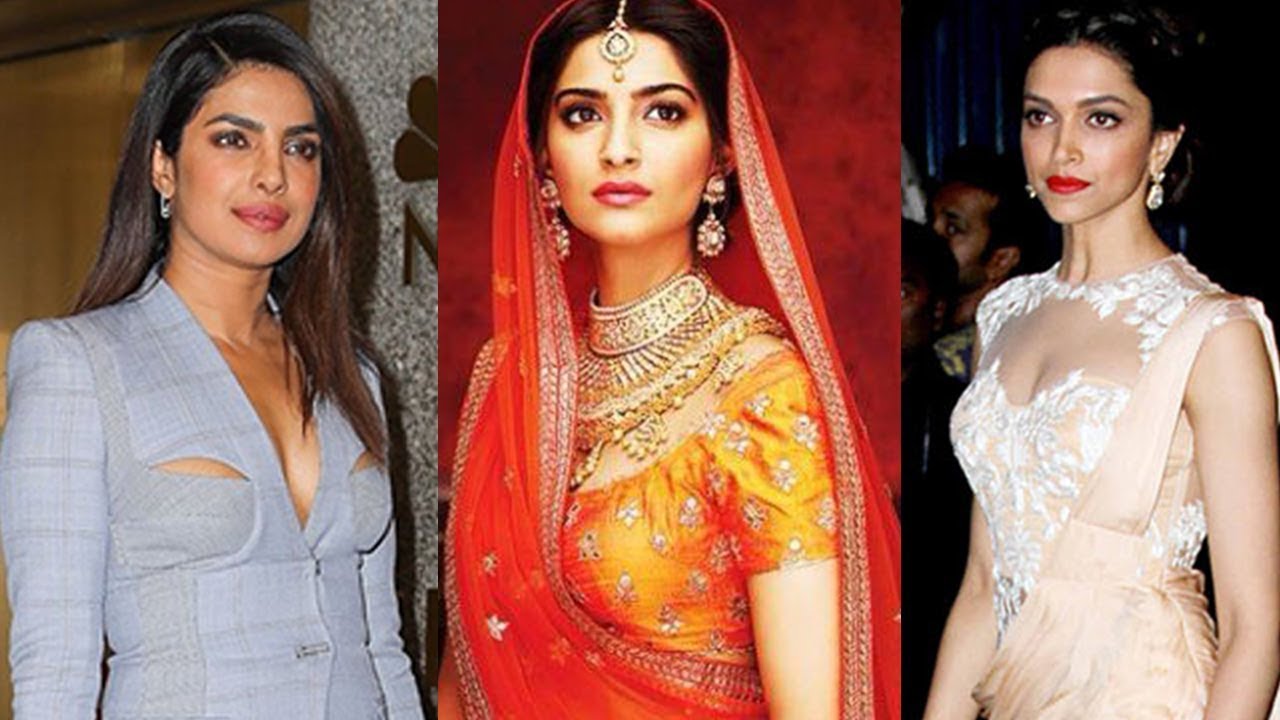 BBC’s Haroon Rashid tweeted and prompted this question which Pakistani or Bollywood actress has not endorsed any skin whitening brand.

This is a genuine question – can you name me Bollywood/Pakistani stars who have never endorsed a skin lightening product?

It is true that South Asian community has always been focused on skin fairness and has been using many ways to promote it. But there are still actresses who are totally against it.

Like Mahira Khan replied, “Been refusing ever since I was a VJ till now. Never endorsed a skin lightening product.”

Been refusing ever since I was a VJ till now. Never endorsed a skin lightening product. https://t.co/uGB1vPyaGX

Momina Mustehsan also shared after Mahira Khan’s tweet, “Same here always turned down all fairness product endorsements. The amount of melanin in your skin has nothing to do with how beautiful you are. if we ALL responsibly refuse whitening endorsements, it might cause a shift in the market. We have the power to change the narrative.”

Me! 🙋🏻‍♀️ I get offered multiple whitening products campaigns every year but been refusing for years. Will not ever endorse any.

Priyanka Chopra tweeted, “End this race war here in the US, and around the world. Wherever you live, whatever your circumstances, NO ONE deserves to die, especially at the hands of another because of their skin color.”

She also shared, “There is so much work to be done and it needs to start at an individual level on a global scale. We all have a responsibility to educate ourselves and end this hate,” she wrote alongside a picture featuring the words, “I can’t breathe”.

People tweeted against Pariyanka, “Black lives didn’t matter to Priyanka Chopra when she did ‘fair and lovely’ type adverts for skin lightening”

Another tweeter criticized, “I hope one day a celebrity will call out Priyanka Chopra for promoting Fair and Lovely. You cannot support the #BlackLivesMatter movement and endorse a white bleaching cream which damages the health of dark skin South Asian women. South Asian colorism is inherently anti-black.

Actresses Sonam Kapoor, Deepika Padukone are also criticized for the same reason. Also after Karan Johar took part in the movement by tweeting, he is also criticized in a tweet, “Karan Johar doing a #BlackOutTuesday after making Ebola Jokes.

This movement has definitely put light on various problems and this is the high time many actors will realize and stop being part of such brands, if they are not already enforcing it.