E-sports — the next big thing in Pakistan?

* Where does Pakistan stand in the e-sports world? 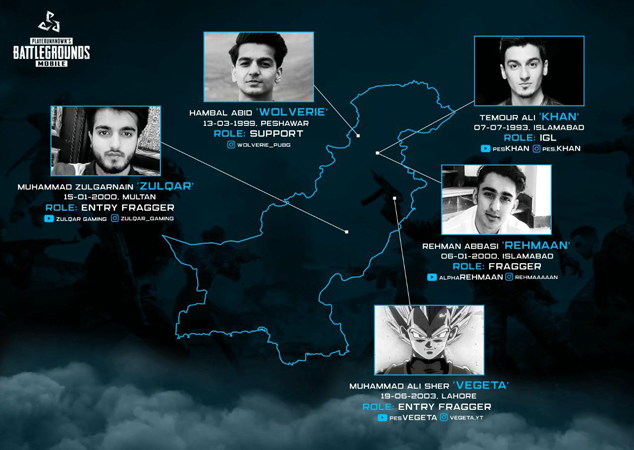 We all have played video games before – whether it be on your favourite console, computer and/or more recently, your mobile phone.

Most of us would consider it a past-time purely for its entertainment value, however in recent years there has been an increasing trend towards taking what was once a hobby – more seriously. Players around the world are competing on a professional level and brands and investors have taken notice. With new tournaments and leagues popping up on a daily basis, these E-sport “athletes” have made careers out of their love for gaming, with global player revenues topping $1 billion last year.

Where does Pakistan stand in the e-sports world? A country with 220 million people and 40 percent of its population within the ideal competitive gaming age group – an opportunity waiting to happen. One organisation has seen the potential in the industry and are trying to create the right environment for its growth. Portal Esports – founded In 2017 as a retail gaming centre has refocused their vision in the last year on becoming the go-to platform for all things E-sports. From hosting their own tournaments and leagues, creating competitive rosters under salaried contracts, to even setting up gaming “bootcamp” houses where players live, train, eat and sleep to hone their skills en route to becoming Pakistan’s most talented players – portal is driven to take professional gaming to new heights.

‘Our goal is to provide more opportunity for Pakistan’s dedicated gaming youth,’ Co-Owner of Portal Esports Salmaan Asgher explains. ‘We see limitless potential for the growth of the E-sports industry in this country and believe that our athletes should be recognised not only a national but International level’

“Our goal is to provide more opportunity for Pakistan’s dedicated gaming youth” Co-Owner of Portal Esports Salmaan Asgher explains. “We see limitless potential for the growth of the E-sports industry in this country and believe that our athletes should be recognised not only a national but International level. The fan base has always been there for console and pc games such as Counter-Strike, Dota, Fortnite, Call of Duty: the list goes on, but now thanks to smart-phones, a whole new market of competitive “mobile gaming” has emerged and is accessible to the masses.” 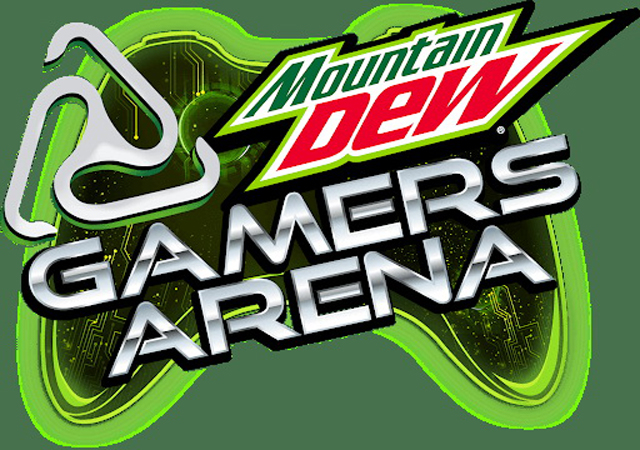 The stand-out star of the mobile gaming world is the ever popular Player’s Unknown Battlegrounds (PubG) game that has quickly become one of the most successful and downloaded titles in the history of gaming apps, and it shows. Last month, Mountain Dew hosted its annual Dew Gamers’ Arena event online and the first game featured this year was no other than PubG Mobile. With over 12,000 four-person teams entering, over 35 lac rupees in total prize money and
Rs 1000,000 to the winning squad, we’d say the event was a success and proof that gaming industry is ready to take off in Pakistan. Oh, and which team outlasted all others to become the DGA 2020 PUBG Mobile Champions? You guessed it, Portal Esports.

“It’s been a long and tough journey to be taken seriously as a professional gamer in this country, but its moments like this that make it all worthwhile” describes PES’s PubG Mobile Team Captain Temour Ali Khan after their amazing comeback win in the grand finale. “We just pray for other brands and companies to also take the initiative in supporting this growing industry and help put Pakistan’s players one the global map.”

So we will have to wait and see how Pakistan’s E-sports industry fares in the long-run, but with companies like Portal Esports leading the way and brands like Mountain Dew willing to invest in the future, I’d say our gaming youth is in good hands.