Pakistan is a country which has become an elitist state where the interests of elite class are considered to be of paramount significance. Theentire elite has feterred the country under the shackles of its vested interests. The recent sugar crisis is an example which clearly demonstrates that why people with commercial corporate interests enter into the field of politics not to serve the nation but to accumulate assets and increase their wealth manifold. In this pursuit,irrespective of their party affiliation they all are in the same boat to look after their vested interests at the expense of public welfare. The sugar inquiry commission was constituted by the federal government to inquire into the increase in the sugar prices. Recently the inquire commission completed its task and submitted its report to the Prime Minister and immediately the report has been made public. 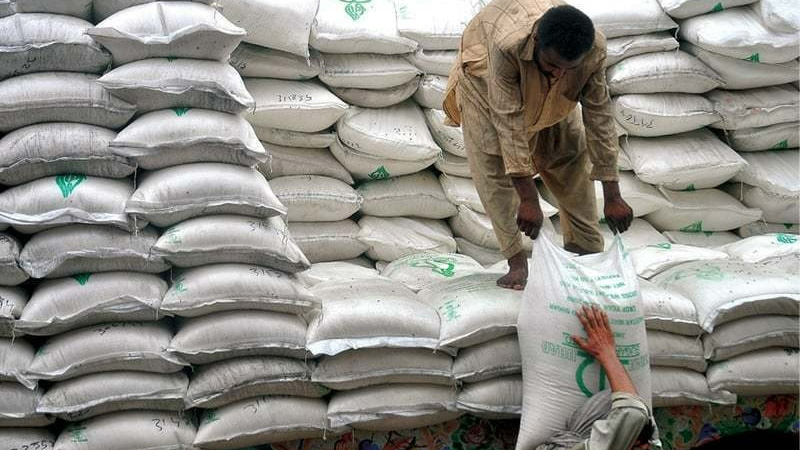 The report is an eye opener and lifted the veil on the concerted practices of sugar cartel. It was further disclosed that Rs 29 billion subsidy from tax payer’s money was given to the sugar mill owners in the past five years. Under a law giving subsidy is not an infringement of law; however the sugar mill owners manipulated their accounting records and misrepresented the sugar advisory board as well as ECC economic coordination committee that the sugar stock was in excess and therefore the mill owners must be permitted to export. The export led to the increase in the sugar price in the domestic market which led to the unjust enrichment of the sugar barons. The price spike was also the result of the connivance of the mill owners and the brokers which ultimately led to dramatic increase in their profitability. Another important fact which has been disclosed by the inquiry commission report is that the mill owners are involved in under-invoicing, overstatement of cost of production and double book keeping and such mal practices constituted corporate fraud.

These sugar barons overstate cost of production and understate their profit to save taxes and thus they must be held accountable for tax evasion under the Income Tax Ordinance 2001. Moreover the chartered accountants who audited their accounts over the past so many years must also be taken to the task for false reporting. It reminds us of corporate scandal of Enron which was engaged in false reporting and by manipulating their accounting records and financial statements the management was overstating its profit to keep the value of stocks high. Ultimately it was all exposed and the entire top management of the Enron had to face prosecution.

Similar action must be taken against this sugar cartel, but unfortunately our state agencies and instrumentalities lack the capacity to prosecute these people of high influence. The track record of NAB (National Accountasbility Bureau) is not at all impressive when it comes to conviction of such influential class and so is the FBR federal board of revenue where people alleged to have been involved in tax evasion, go scot free.

As a law student, in books of civil procedure code we had been studying that stay orders are granted if balance of convenience lies in the favour of aggrieved party but actually in practice we see in courts that stay orders are being granted and continue for many years on the basis of face value of a lawyer. It seems that the elite class of our country knows the system very well. It knows how to grind it to a halt to protect its vested interest. This is called elite capture; whereas the regulatory authorities engaged in malpractices to serve the elite interest are under a regulatory capture; and last but not least institutions such as judiciary issuing stay orders and giving relief to lawyers on the basis of their face value or connections or the executive making policy to cater to the vested interest of elite shows that the entire country is under institutional capture. Albeit, we are living in La La Land!

The writer is a human rights activist, lawyer and teacher. sheraz.zaka@gmail.com