What is meant by clinical trials of a drug?

Everyone is waiting for a magical drug against COVID-19. Scientists are testing many drugs and we read every other day that a new drug is under a clinical trial just like Remdesivir is under Clinical trial phase III. This article will help you understand what are these clinical trials and after how many phases, a drug is ready to be used by a patient. Clinical trials are performed to collect evidence for a drug to determine whether it is safe and effective. Before starting a clinical trial, scientists do preclinical research in the laboratory using test tubes and cell culture as well as animal models to get a preliminary idea about drug efficacy, toxicity, and dosage. If the results of preclinical trials are encouraging, the next step is to see how it works in humans. There are different phases of clinical trials and each phase depends on the results of the previous phase. These phases are commonly classified into four phases i.e. I, II, III and IV. Recently, phase 0 has been designated by the Food and Drug Authority (FDA) but it is an optional phase. 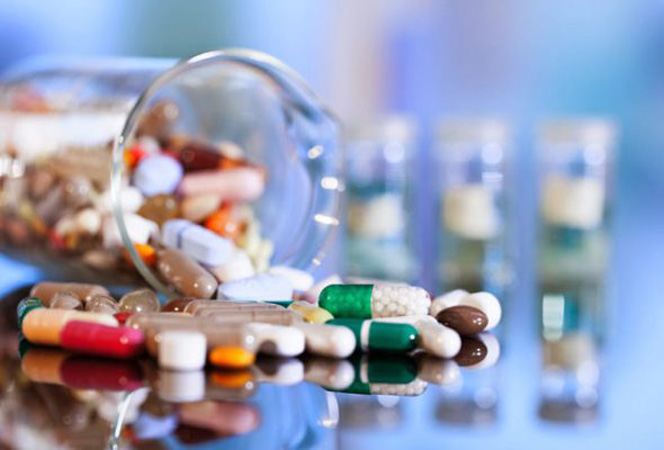 Trials in this phase are performed on very few individuals (10-15). A very small dose of the drug is used to make sure that the new drug is not harmful to human. It helps to rely more on human models than animal data which could be inconsistent sometimes. If the results of the medicine are unexpected, the scientists will go back and design some additional preclinical experiments to continue the trial.

During phase I of a clinical trial, 20-100 healthy individuals are being tested with different doses of medicine. The focus of this phase is to assess the best dose, safety, side effects and route of administration of the medicine such as oral or intravenous. The volunteers in this phase are kept under strict observation to see how medicine affects their bodies. The trial starts with a low dose and then the dose is increased gradually till the investigators find out the highest dose without any serious side effects in humans. It can take a few weeks. Patients with terminal cancer or who have already tried and failed existing therapies can also be included in phase I clinical trials in some circumstances. Approximately, 70 per cent of medicines enter phase II clinical trials.

After confirming the dose of medicine, phase II is used to evaluate the efficacy of the medicine. Phase II trials involve 100 -300 participants (patients) who have the condition for which the new drug is being designed. As this phase involves patients, so it helps to find the optimum dose of the medicine which show maximum efficacy with minimum side effects. It is essential that patients in this phase must be treated as they would be treated in actual practice. The participants of this phase are still not large enough to demonstrate the overall safety of the medicine. Most of the new drugs fail in phase II clinical trials as they do not show expected efficacy against the disease. According to the FDA, about 30 per cent of medicines enter phase III clinical trials.

After confirming the dose of medicine, phase II is used to evaluate the efficacy of the medicine. Phase II trials involve 100 -300 participants (patients) who have the condition for which the new drug is
being designed

The aim of this phase is to assess how effective is the new drug as compared to existing treatment for the same disease/condition. Phase III trials involve a large group (300-3000 or more) of patients which are selected randomly which means that some patients receive the new drug and some others receive the existing drug (if available) or placebo. Phase III trials are the most expensive and time-consuming than other phases. If this phase shows that the drug is at least as safe and effective as the already existing drug, the FDA usually approves it. The approval rate of drugs to enter phase IV is 25-30 per cent. After successful completion of phase III, most drugs can be marketed under FDA guidelines and recommendations.

Phase IV clinical trials are performed after the FDA approval of a drug. It involves thousands of participants and the minimum mandatory time period for this phase is two years. This phase is safety surveillance to see the long-term safety of a drug as well as effectiveness in very large populations across the world.

In case of an epidemic or pandemic, the FDA can allow some modifications in the protocols of these phases like combined phase I/II or phase II/III clinical trials can be performed. If the drug passes phases I, II and III successfully, it will be approved by the FDA for the general public. Phase IV is a post-approval trial. Many drugs against COVID-19 are in different clinical trial phases. For example, Remdesivir is in phase III clinical trial and first results were released on April 29 and the good news is that these first results proved that Remdesivir is effective against COVID-19. The results of the second trial with a different group of patients are expected to come in late May. Two other drugs, Hydroxychloroquine and Avigan, are also in phase III clinical trials and results are expected to come in a couple of months. Apart from these three drugs, there are many other drugs against COVID-19, which are under phase I and phase II clinical trials. Keeping these facts in view, we should realise that any drug against Coronavirus will take some months to come if all trials work well according to the expectations of the scientists. Therefore, we need to continue this social distancing to flatten the transmission curve.

The writer is currently working as Assistant Professor in Virology in the Department of Biology, College of Science, University of Bahrain. He has done his PhD in Molecular & Cellular Biology from the University of Strasbourg, France, and Postdoc from University of Pennsylvania, America. He can be reached at nzahid@uob.edu.bh