It’s not the first time Esra Bilgic, who plays Halima Sultan in Ertugrul, won heart and minds of Pakistani fans after airing the eminent Turkish series “Resurrection Ertugrul” on Pakistani state TV (PTV), but she had triumphed our hearts in 2018 as well when she lashed out the famous Indian actress, Priyanka Chopra, for war mongering tweets after Indian Air Force attack on Pakistan in 2018. 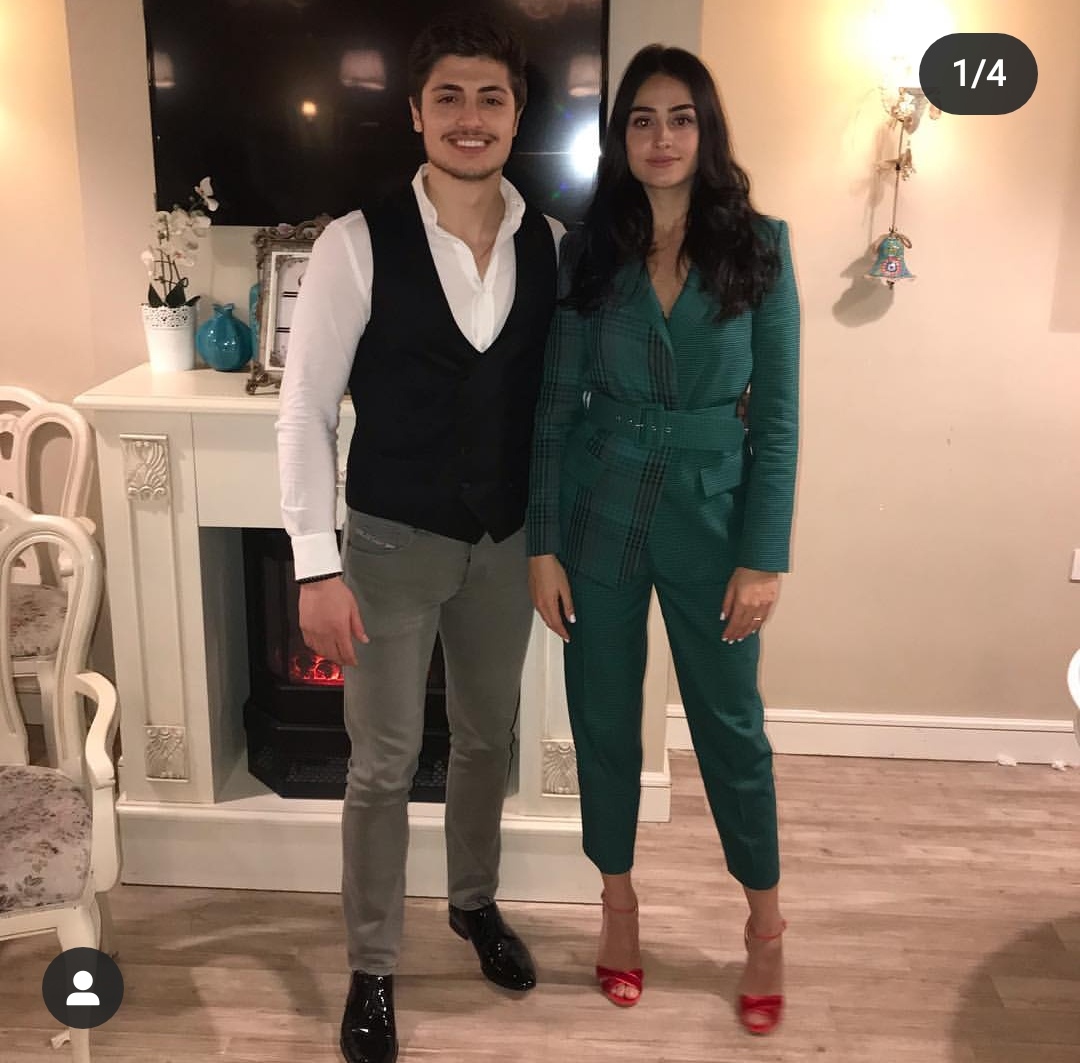 The Turkish series “Dirilis: Ertugrul” or “Resurrection Ertugrul” has break records of popularity throughout the Muslim world. The series is also known as the Muslim “Game of Thrones”, however, “Resurrection Ertugrul” is a far more superior content than “Game of Thrones”. There is no objectification of women in the series and they are portrayed as leaders, great mothers, queens, traders, fighters, and equal to the opposite gender. Every dialogue of the series is philosophical and has deep meaning. Muslims and the glorious Muslim history are not exhibited negatively in the series as we have witnessed a very negative image of Muslims and Islam in almost all western content.

Some Pakistani newspapers made a fuss of out few comments of Pakistani men over Esra’s appearance on Instagram. These newspapers will only pick those 10 or 20 negative comments and will try to undermine the whole effort but they will never print or broadcast sentiments of millions of Pakistanis fans that are cheering up for Esra Bilgic and her stunning performance in the series. There is a small skewed twitter group of Pakistani academics, journos, and so-called liberals that objected allowing “Dirilis: Ertugrul” to air in Pakistan by arguing that we should promote our own culture instead bringing Turkish or Arabic culture into the country. However, “Dirilis: Ertugrul” is not the first Turkish series that has been aired in Pakistan. 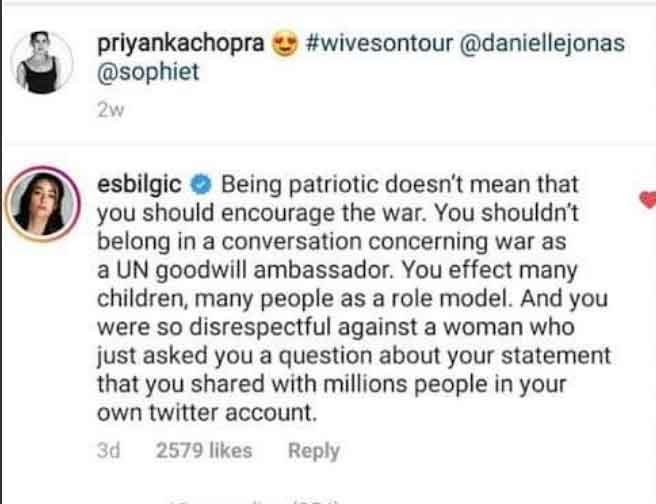 Aşk-ı Memnu (English: Forbidden Love), Mera Sultan (Turkish: Muhteşem Yüzyıl), Kosem Sultan (Turkish: Muhteşem Yüzyıl: Kösem) and Famita Gul these are some hugely popular Turkish series that has made its way to Pakistani screens and has been aired in Pakistan for years, but none of these “liberals” uttered not even a word then. Actually, they have nothing to do with liberal values. They just hate the Muslim way of life and deem it as regressive and oppressive which is not the case at all. Liberal extremism is as bad as a religious one. The reason behind this small group making a fuss about “Dirilis: Ertugrul” is that the series exhibit Islamic values and portray Muslims as heroes and heirs of a great civilization that ruled the world for centuries.

Esra Bilgic was born on October 14, 1992. She has a brother and her family supported and encouraged her towards her career. She went to Bilkent International University, Istanbul. However, later she embarked on her acting career and now she is a very eminent actress. “Dirilis: Ertugrul” is Esra’s first-ever acting experience and from there she became a star overnight. She also acted in “Bir Umut Yeter”, “Ramo” and played a lead in “Adaniş Kutsal Kavga”. She has several awards on her name. One of the prominent ones is the Anadolu Medya Awards that she won for “Best Female Actress in series”. Era married a Turkish footballer, Gökhan Töre, in 2017. However, sadly they got divorced in 2019. She has more than two million followers on Instagram and she was very popular on Instagram even before her cast in the famous “Dirilis: Ertugrul” series.