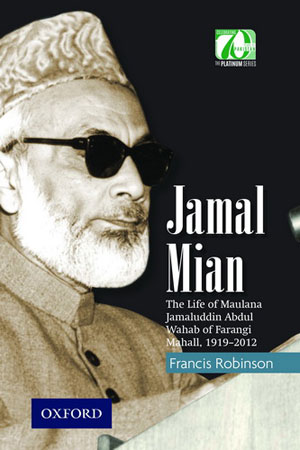 JAMAL MIAN: THE LIFE OF MAULANA JAMALUDDIN ABDUL WAHAB OF FARANGI MAHALL, 1919-2012 BY FRANCIS ROBINSON — this book relates the life of Jamal Mian Farangi Mahalli, a highly respected scion of Lucknow’s scholarly culture and a major leader of the Pakistan Movement. Based on the archives left by Jamal Mian, it explores his life as a member of Farangi Mahall, South Asia’s leading family of Islamic learning from Lucknow. The author covers the colourful life of a dynamic personality-from his education in the Dars-i Nizami and the spiritual traditions of his family to his rise to the Muslim League High Command, and his involvement in the campaign for Pakistan. 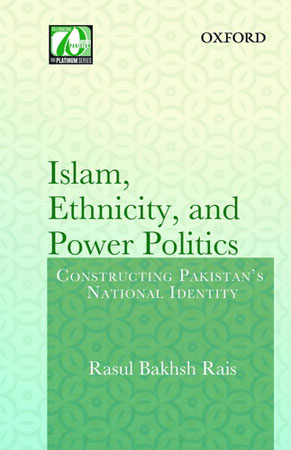 ISLAM, ETHNICITY & POWER POLITICS: CONSTRUCTING PAKISTAN’S NATIONAL IDENTITY BY RASUL BAKHSH RAIS — the book aims to explore how social forces, ethnic groups, political elites, and religious factions have tried to influence the construction of Pakistan’s national identity, and why identity has become a contested issue in Pakistan. It features an analysis of central state institutions (military, civilian bureaucracies, superior judiciary); ethnic and regional groups; and Muslim nationalists. The former seek stability and central authority; ethnic and regional groups seek devolution of various types; and Muslim nationalists seek change either by devolution or by revising the secular constitution of the state. 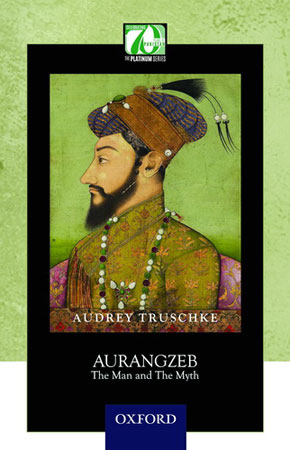 AURANGZEB: THE MAN & THE MYTH BY AUDREY TRUSCHKE — the field of South Asian history has been polarised and paralysed by stereotypes of the Mughal Emperor Aurangzeb Alamgir (1658-1707). Demonised by many Indians as anti-Hindu and celebrated by many Pakistanis as the historical inspiration for a separate Muslim state, Aurangzeb has been the proverbial blank screen on to which twentieth and twenty-first century political fantasies are projected. Truschke’s book seeks to correct this state of affairs by offering a calm and detached assessment of Aurangzeb that evaluates his place in history according to the values and traditions of his own day. 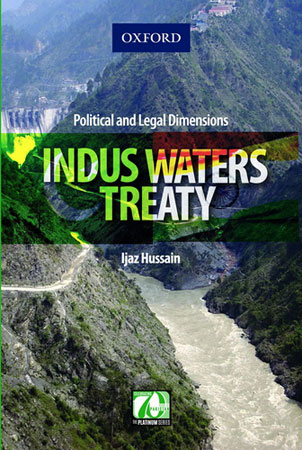 INDUS WATERS TREATY: POLITICAL & LEGAL DIMENSIONS BY IJAZ HUSSAIN — negotiated under the World Bank auspices, the Indus Waters Treaty (signed in 1960) settled the water dispute by dividing the Indus Rivers, allocating three Eastern Rivers to India and three Western Rivers to Pakistan. The Treaty worked well for some time but has run into difficulties in recent years. The book deals with the genesis of the dispute, the World Bank’s role in its settlement, the Wullar Barrage, Salal, Baglihar, and Kishenganga Dams disputes, the impact of climate change on the Treaty, India’s current discontentment with the Treaty, and its treatment of Nepal and Bangladesh on the water issue. 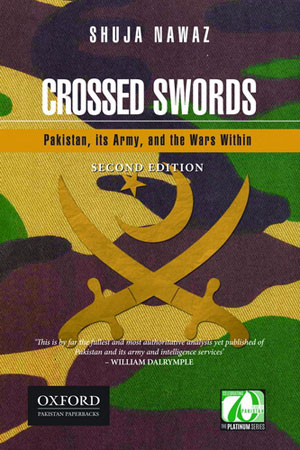 CROSSED SWORDS: PAKISTAN, ITS ARMY & THE WARS WITHIN SECOND EDITION BY SHUJA NAWAZ — this is a profound and multi-layered analysis of the nature and role of the Pakistan Army in the country’s polity as well as its turbulent relationship with the United States. Using several hitherto unpublished materials, Shuja Nawaz lays bare key facts about Pakistan’s numerous wars with India and its many rounds of political musical chairs, as well as the Kargil conflict of 1999. This second edition comprises an updated preface which summarises the period of tumult and the significant transformation that both Pakistan and its army have undergone in the last decade.