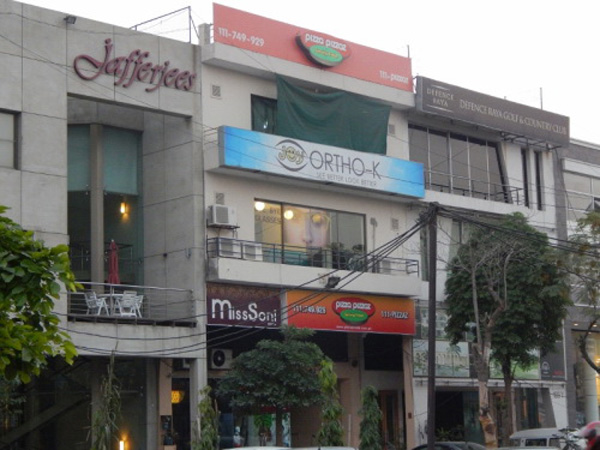 The retail universe in Pakistan has rapidly gone through an evolution especially after the proliferation of modern retail outlets and development of big shopping malls. E-Commerce, on the other hand, has also emerged as a new retail channel in Pakistan with significantly important players like Daraz and Alibaba competing for market share. The demographics in the country have also changed due to upward social mobility in the recent times. The changing trends will affect all retailing channels and this essay aims to predict future outlook for each of the channels respectively.

The recent developments will affect the departmental store and hypermart retailing category greatly and e-commerce will also grow slowly, however traditional kiryana stores will retain their importance and stay as a major player in the Pakistani retailing universe.

HYPER-MARTS, MODERN DEPARTMENTAL STORES & SHOPPING MALLS — in the early 2000’s, there was a huge growth in the modern departmental store network with retailers like HKB, Cash & Carry, Agha’s, Rainbow and Al-Fattah setting their foundation stones.

These were modern stores with point of purchases enabling the basket shopping experience of picking and choosing grocery items. Segmented perfectly for the SEC B and SEC A, these stores turned out to be a game changer showing massive growth. This attracted various shoppers who were entertained with the idea of shopping and thoroughly enjoying the retailing experience. With an assortment ranging from toys, perfumes, and electronics to even grocery, they became one-stop-shops where customers would spend the entire day shopping for all needs. However, the entrance of international players like Carrefour and Metro into the Pakistani market disrupted this retailing model. With the opening of Carrefour’s first store in Lahore at the Fortress Stadium, shoppers went crazy with the idea of an organized hypermart, the first of its kind in Pakistan with a wonderful in-store experience with something for everyone in the family. With better rates than the market and in-store entertainment facilities like fun rides for children, they soon started becoming avenues where shoppers would spend their entire day enjoying the experience of buying. 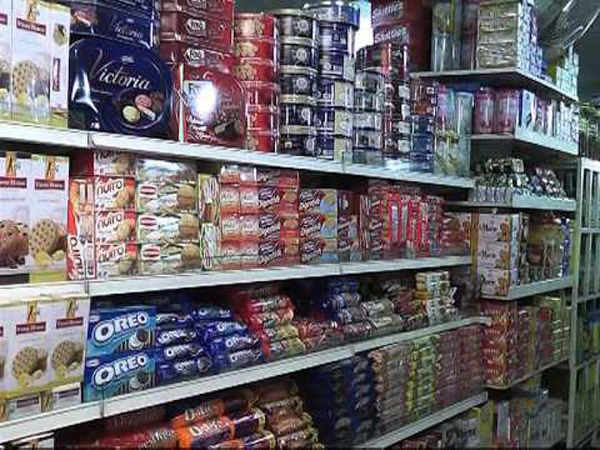 This started cannibalizing the sales of departmental stores as shoppers would prefer travelling to Carrefour, a hypermart, to do their grocery crumbling departmental stores. The real game-changer was however, the integration of shopping malls and big hypermarts creating boom and buzz in the market. With the entrance of big shopping malls with facilities in food courts and cinemas for example Emporium Mall, Packages Mall and Dolmen Mall in Pakistan, hypermarts have opened flagship stores to attract mall’s football. Malls are the biggest entertainment avenue in Pakistan owing to the air-conditioned and aesthetically pleasing fun experience in the scorching hot weather of Pakistan, thus attracting great footfall. This trend has emerged and now almost all malls have integrated a retail giant and is also expected to take a surge. First limited to international chains only, now even local players like Al-Fatah which operated independently in their own buildings have started opening outlets in malls, the recent example is opening of their flagship store in GoldCrest Mall, Lahore. With this, it is anticipated that this tussle between international outlets and local department stores will expedite in future spreading even to tier 2 and tier 3 cities where various malls are under-construction.

E-COMMERCE – CHERRY ON THE CAKE — With the widespread of internet connectivity in Pakistan and entrance of large e-commerce players like Alibaba, e-commerce has emerged as the cherry on the cake. With bigger brands mostly making single digit percentage of total sales through e-commerce, the growth however is anticipated but slowly. The Millennial generation and it’s love for convenience and saving time says in favor of high growth rate but constraints to online payment including safety and reliance on existing retailing experience especially for high involvement products tinge the argument more slightly for slower growth.

TRADITIONAL KIRYANA STORES — according to Pakistan Bureau of Statistics, there are around 2 Million Retail Stores in Pakistan, out of which 0.8 Million are traditional Kiryana Stores which is the biggest retailing channel in the country. These are usually the over-the-counter stores which carry grocery items from various brands. The unique selling points of these traditional stores is the convenience aspect. They are located near residential peripheries where usually the customers also have unique credit facilities. As part of the credit arrangement, customers can buy and later pay at the end of the month. These retailers usually also have a strong sense of connection and knowledge about their customer base, ranging from small details of purchasing patterns to even information about family whereabouts. This enables them to connect strongly to the clientele and present relevant information to customers, enhancing their retail experience. Contrary to modern expectations, these stores are here to stay and are not going to be a dying breed anytime soon.

Despite the entrance of international players and proliferation of modern departmental stores, the presence of traditional kiryana stores is unlikely to be cannibalized due to their strong network spread across the country and customer segmentation along with unique credit facilities. Pakistan with majority of population living in rural and smaller cities with very few or no modern departmental stores, these traditional stores are their only grocery option. Furthermore, majority of Pakistani population is part of the SEC C and SEC D which represent low-income groups. These groups prefer to shop at traditional kiryana stores due to easy accessibility, availability of smaller SKUs and cheaper brands. With social mobility rates anticipated to be very low, this customer base is unlikely to be tapped by another retailing channel. However, these stores shall improve in structure and shall embrace point of purchase and branding facilities owing much to trade marketing interests of FMCG companies. Safely said, this channel is here to stay, however will lower growth rate.

CONCLUSION — changing trends and recent developments will create boom and buzz in the existing status-quo retail structures, however, will also unleash several growth opportunities which will take Pakistani retail industry to new heights of growth.

The writer can be reached at 20110009@edu.lums.pk and tweets at @AwaisiMohkum