Government should get out of the sugar business

No one should have been surprised at the recent report on sugar and wheat shortage in the country, which caused a split in the ruling party. It was only natural for the core members of the party to feel bad when they saw the sugar barons getting wealthier while they continued to remain mere spectators. One hopes that they persuade the Dear Leader to end government control of the industry and stop supporting the sugar barons in their nefarious attempts to get subsidies in future.

For a start, the government should immediately end guaranteed minimum prices for sugarcane, sugar protectionist import tariff of 40 percent, subsidised transport costs and domestic freight, reduced export taxes, and export quotas. These measures have enabled manufacturers to earn billions at the cost of the common man, as local sugar prices are much higher than in most other countries.

It is time the government got out of the sugar business. It should let the market determine price of sugar, depending on supply and demand. But this is not the only thing it should do. It should buy excess sugar and maintain adequate stocks to protect the people from sudden price hikes. It should also allow the free import of sugar whenever it feels such a step is necessary.

The Great Khan has a golden opportunity to rid the country of this curse. The nation cannot afford to lose money by giving subsidies every year to the criminals in the sugar industry

The present government policy of interfering in the sugar industry actually encourages formation of cartels by mill owners. With prices fixed by the government, there is no incentive for sugar manufacturers to be competitive. There is no incentive for them to become internationally competitive. Once the industry is deregulated, mill owners will try to reduce their cost of production and would be induced to manufacture value-added products like ethanol fuel, molasses, etc.

Of course, there will be problems in the beginning. Sugar barons in parliament will fight tooth and nail as deregulation will mean an end to subsidies doled out by practically every government in recent years. 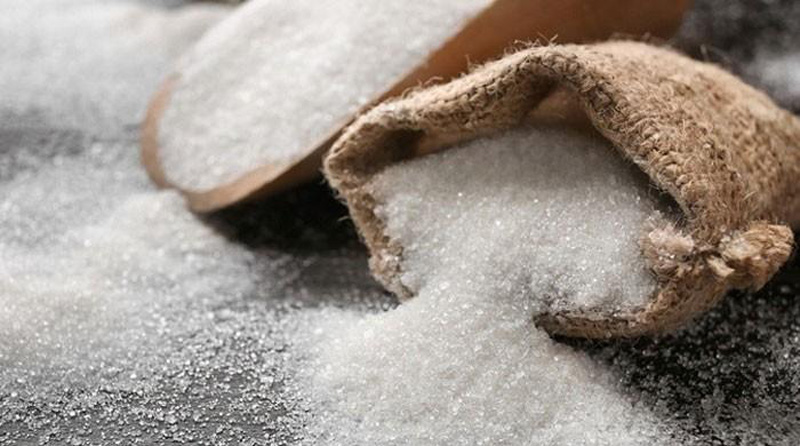 Government should also give incentives to sugar cane growers to switch over to other cash crops like rice, which do not consume so much water and can earn valuable foreign exchange for the nation. Presently, the growers are at the mercy of unscrupulous mill owners who deliberately delay buying sugar cane. The longer the delay, the greater the loss to the growers. By indulging in negotiations of prices after every harvest, and taking their own sweet time, the sugar cane loses weight thus resulting in reduced payments to the farmers (who are paid according to weight).

The farmers, therefore, get much less than the support price fixed by government. The delay also results in them not being able to prepare their lands for the next crop. This arrogance of the mill owners can only be reduced by complete deregulation of the sugar industry.

The government should not delay any more. The Great Khan has a golden opportunity to rid the country of this curse. The nation cannot afford to lose money by giving subsidies every year to the criminals in the sugar industry. This one step alone will earn the immense gratitude of the people and will increase the popularity of the ruling party.

The writer is an engineer, a former visiting lecturer at NED Engineering College, an industrialist, and has been associated with the petroleum, chemical industries for many years