Poor workers left in the lurch by multi-billionaire industrialists 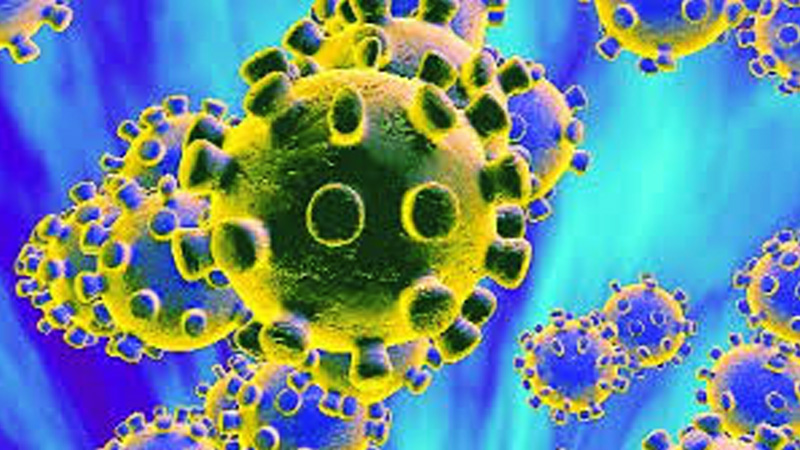 Like most countries of the world, Pakistan is also in a state of lockdown due to coronavirus pandemic. Social distancing, quarantines and the closure of businesses and industries has certainly helped contain spread of the pandemic, but, at the same time, has put daily-wagers, factory workers, labourers and other low-income groups under a different, rather more critical, type of threat: the hunger.

According to a recent Human Rights Watch (HRW) report, between 12.3 million and 18.5 million people in various sectors in Pakistan are at high risk of losing their jobs. According to Pakistan Workers’ Federation, as of March-end, at least half a million textile and garment industry workers have been dismissed in Punjab province alone.

According to another report by the Pakistan Institute of Development Economics (PIDE), out of the 8.51 million migrant workers in the country, some 3.78 million have already been dismissed or are facing threat of being laid off due to shutdowns necessitated by the coronavirus epidemic, with informal workers, who comprise 45% of the total migrant labour force, the first ones to be laid off. The report pointed out that Punjab employs 5.33 million migrant workers, out of which 2.37 million are facing the threat of losing their jobs. Sindh, having a migrant workforce of 1.3 million, may see 0.58 million laid off. Out of the 1.38 million labour workforce in Khyber Pakhtunkhwa, 0.61 may face retrenchment. Out of 0.07 million migrant labourers in Balochistan, 0.03 million may be laid off. While in Islamabad, 0.19 million migrant workers face the threat of losing their jobs.

The role of multi-billionaire industrialists in such circumstances is highly questionable, as they have been pocketing billions of rupees thanks to this highly underpaid poor workforce but have left them in the lurch now. A lack of written labour contracts, inadequate legal protections and poor enforcement of labor laws and regulations has heightened the problem during this crisis because these laws do not adequately protect the workers. Verbal contracts mean that most of the factory workers do not have paid sick leave, social security, or health insurance, leaving them particularly vulnerable during the industrial shutdown and the pandemic. According to the global alliance of labor unions and nongovernmental organizations ‘Clean Clothes Campaign’, 85 percent of textile and garment workers in Pakistan lack formal contracts and therefore are not registered with the provincial social security institution. It is common practice in the garment and textile sector to hire workers on a piece-rate basis. Since these workers have no contract or appointment letter, the management can easily sidestep legal protections, leaving them laid off and without any salary during a shutdown. And the situation is much worse for workers who are away from homes to earn a livelihood. With bus and train services also suspended, these jobless workers are left with no place to go.

The federal and provincial governments have announced monthly assistance of Rs 3,000 per month or one-time payment of Rs 12,000 under Ehsaas programme for the workers who have lost their jobs as well as the vulnerable segments of the society. This is significantly lower than the minimum wage in any province and is certainly to be inadequate to meet the needs of any household in this situation. It is quite understandable that the government has its limitations and can’t cater to the challenges alone. In this situation, it is responsibility of the businessmen and the industrialists to help out the poor workers who have been burning the midnight oil to keep their factories and businesses running, but, sadly, have been abandoned by these tycoons in the time of need.

The government has announced a tax reduction to help businesses deal with the economic impact of COVID-19. But, such unconditional tax cuts for employers are often poorly targeted and may not reach those most in need. The government should have conditioned such relief for the industrialists with benefits and job protection for the workforce. The government needs to immediately activate relevant regulatory bodies to enforce labor laws and require industrialists to implement social insurance programs, which also include unemployment benefits. While the government is fighting a battle against coronavirus, it needs to meet its obligation of protecting the poor workforce as well. With strenuous efforts of the government and the national institutions, Pakistan will hopefully soon be able to overcome the deadly virus. However, if left unattended, the ensuing war against hunger may not be that easy to win.