A world in transition

The world has been in transition since the 2008 economic recession. This overarching shift is comprised of four transitions: wealth has been pushing against democracy; territoriality is winning against flat world; social groups/networks are on the retreat against the social hierarchy; and health is running over privacy. 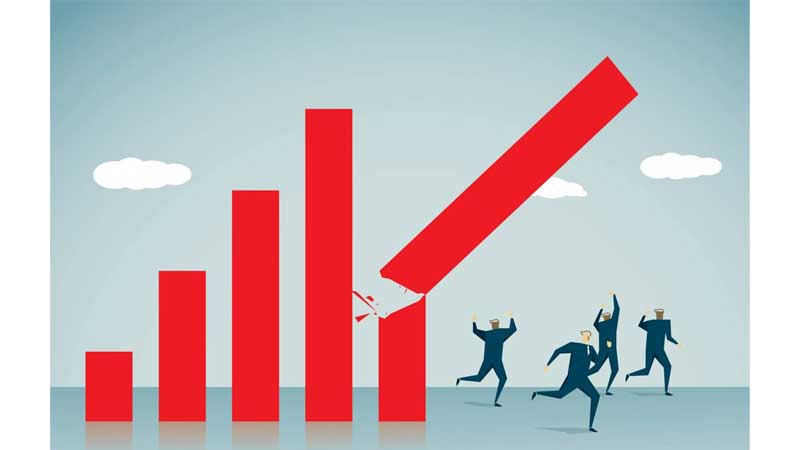 Like any other transformation, these are also zero-sum in nature. For instance, capitalism has won after democracy failed to deliver beyond its axiomatic approach; nation state has reasserted to have tighter border control and robust immigration policy against the maxim of globalization; resurgence of traditional socio-political hierarchy that had been undermined by the exponential growth of internet (YouTube, Face Book, Twitter, Instagram, etc.) facilitated social groups/networks; finally, triumphal sweep of authoritarianism surveillance into the lives of the public in the name of fighting virus.

The manifestations of these radical reversals are palpable and briefly discussed in the piece.

In the post-Cold War Fukuyamite world, democratic egalitarianism was ensured through the US hegemony and capitalism, and the world was informed that ideologies governed the material world. However, the 2008 recession eroded both auxiliaries. State controlled capitalism in China appeared the best example of separation of capitalism and [liberal] democracy – making the case for ‘clash of governance models’ between the US and China.

Weakening of the liberal democratic order has given a rise to the illiberal populism that is against the traditional politics and politicians and diminishes the threat to create a crisis only to arrive at their own tailored solutions and suppress the alternate interpretations simultaneously. They are divisive, exclusionary, and revisionists, who stir the popular sentiments by responding to the popular appeal and pose themselves above the traditional institutions and existing checks and balances. Donald Trump, Victor Orban, Tayyab Erdogan, Rodrigo Duterte, Alexi Tsipras, Marine Le Pen, Frauke Petry, Boris Johnson, Five-Star Movement in Italy, and rise of Narendra Modi are few examples of the case in point. Populism holds globalization and global elite responsible for the economic miseries of the ordinary masses. Therefore, their conduct is more focused towards domestic issues opposed to the international multilateralism. They use inflammatory language against their minorities (Modi’s India), commit for strict border and immigration policies, walk away from global arrangements (US withdrawal from the TPP, climate treaty, Iran deal, and UNHRC; UK’s Brexit), rewrite history [progress through regress], and prefer social stability over democratic principles. This, for many, is a revenge of state (territoriality) against the Friedman’s Flat World – globalization.

After 2007, internet connectivity allowed like-minded coalesce like swarming of bees and rally for socio-political change by catapulting the old-ruling regimes, unfolded during the Arab Spring. These developments not only undermined the social hierarchy and elite networks who manufactured consent with the help of compliant media and state institutions, but also emasculated traditional media. After suffering a decade long setback, social hierarchy is back with a new rigor, equipped with legislative controls, Artificial Intelligence, traditional media on their side, and by curtailing the credibility of social media with fake news phenomenon – reducing from watchdog to the mere ‘barking dog’.

Finally, Darwinist test of COVID 19 forced the societies to choose health over privacy, a template set by authoritarian China, the only notable success against the virus – only ensured through contact tracing and surveillance. In pursuit of the only choice available, European leaders are asking their parliaments for ‘rule through decree’ authority for an (undefined) emergency period. Recognizing the indispensability, parliaments are awarding them the ‘sought authority’, however reluctantly, knowing the recent example of US Patriot Act in the wake of 9/11 and what Stalinists believe, the second stage never arrives when it comes to state conceding to the masses what it had acquired in the name of security and emergency.

The COVID 19 has proved to be epoch making for China. Its cyber authoritarianism based on mass surveillance for social control that attracted Western condemnation in the past as an attack on human liberties, is being replicated in the West earning long-sought legitimacy for China. Its soft power is soaring as the whole world is looking towards Beijing, instead of Washington or Brussels in the times of health crisis and China is there to live up to their expectations with economic aid, scientific exchange, and mask diplomacy. The crisis of democracy and ailing West have put the China into the driving seat, where China, Russia, and even Cuba appear to be helping US and Europe. These developments will enhance the credentials of ‘Chinese Model’ vis-à-vis ‘Liberal Model’, setting the post-Corona stage for ‘clash of models’ between US and China. Result of which will be a world: structurally bipolar; politically illiberal, and economically less prosperous, where balance of power would reign the political environment.