Kabul refuses to hand over Daesh leader to Pakistan

* Afghan foreign ministry says Farooqi has been involved in killing of hundreds of Afghans, therefore he should be tried under the law of Afghanistan 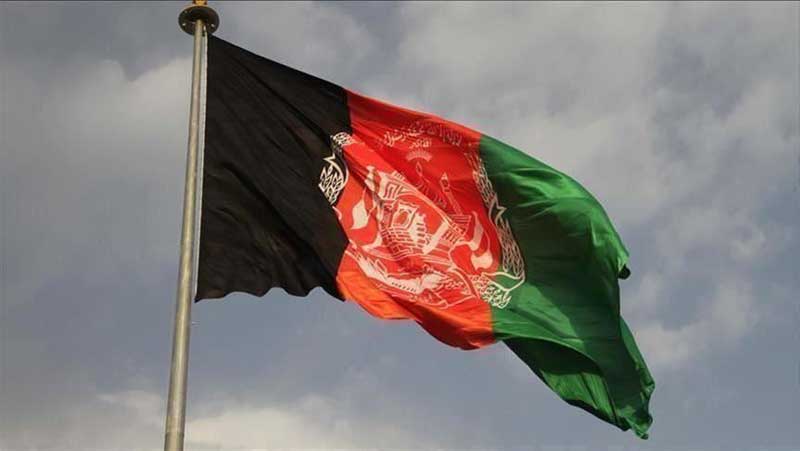 On April 4, Afghanistan’s intelligence agency, the National Directorate of Security (NDS), had announced that they had arrested Farooqi, whose real name is Abdullah Orakzai, in Kandahar province.

Turning down the request, the Afghan Foreign Ministry said Farooqi is involved in the killing of hundreds of Afghans, therefore he should be tried under the law of Afghanistan.

On Thursday, Pakistan had summoned Afghan Ambassador Atif Mashal to convey the country’s concerns over the activities of Daesh group in Afghanistan and demanded handover of Farooqi.

Farooqi is a Pakistani national belonging to Orakzai tribal district.

“The Ambassador of Afghanistan to Pakistan was called to the Ministry of Foreign Affairs and conveyed Pakistan’s views with regard to the arrest of ISIS-K (Islamic State of Iraq and Syria-Khorasan) leader, Aslam Farooqi, by the Afghan authorities on 5 April 2020,” a statement issued by the Foreign Office had said. “It was emphasized that Pakistan had been expressing its concerns over the activities of this group, which were clearly detrimental to Pakistan. Pakistan’s position in this regard was being regularly shared with the Government of Afghanistan and others concerned,” the statement had said, adding that it was underscored to the ambassador that since Farooqi was involved in anti-Pakistan activities in Afghanistan and should be handed over to Pakistan for further investigations. “It was further underlined that the two sides should coordinate actions against the menace of terrorism, including through established mechanisms,” it had added.

Farooqi was arrested nearly two weeks after the IS claimed responsibility for carrying out a suicide attack against a minority Sikh worship place in the Afghan capital Kabul, which killed at least 25 worshippers.

Afghan Taliban had, however, challenged the Afghan claim about the Daesh leader’s arrest and said ‘pressure by the Taliban fighters forced Farooqi to surrender and take shelter’ with Afghan forces. Taliban spokesman Zabihullah Mujahid had said Farooqi surrendered to the Afghan government’s forces in Mazar Darra area in Kunar. “The Mujahideen of the Islamic Emirate had besieged Farooqi in Mazar Darra area in Kunar and he established contact with the Kabul administration’s forces and surrendered to the government in the wake of his contact,” Mujahid had told Daily Times, adding that the Kabul administration forces had in fact given him shelter and now they were taking credit and giving impression of his arrest. “Farooqi and other Daesh operatives were taken to a guest house by the government forces under an understanding with them,” he had claimed.

Former spokesman for the banned Tehrik-e-Taliban Pakistan Ehsanullah Ehsan had said that Farooqi was not Daesh chief but had been removed one year ago. “Daesh is presently headed by an Afghan national from Kunar,” he had said from an undisclosed location via a WhatsApp message.