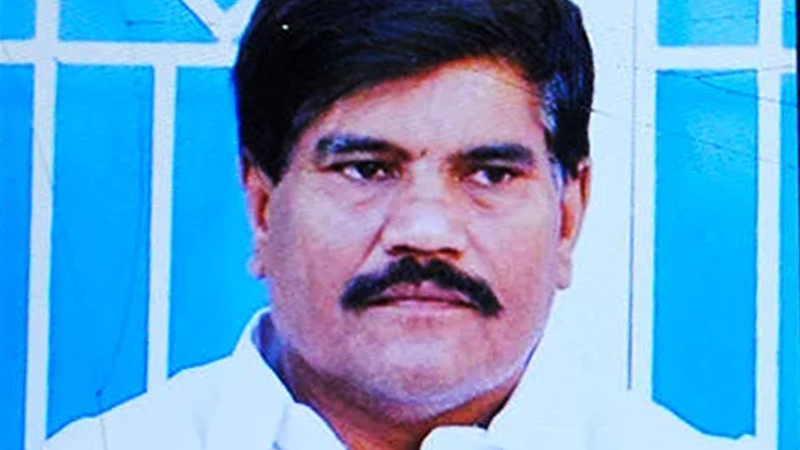 A meeting of the Joint Investigation team (JIT) probing murder of journalist Aziz Memon has been summoned after the post-mortem report of the victim hinted at resistance at the time of his killing.

The post-mortem report issued by forensic experts Rizwana Khanzada Mohammad Hussain, Dr Ali Muhammad and Professor Muhammad Akber found traces of particles of more than one person other than that of the victim from his nails. The report says that it shows that the journalist offered resistance before being murdered. The brother of the victim, Hafeez Memon while commenting on the report said that it proves that he was killed.

The JIT meeting is being summoned at the office of the Deputy Inspector General of Police (DIG) Shaheed Benazirabad, where the members would decide to pursue the case as per the findings of the post-mortem report. The JIT has also summoned former SHO of Mehrabpur area and others in the light of the video statement released by the journalist before his murder. The JIT has also summoned the victim’s brother.

It is pertinent to mention here that on March 12, a local court ordered to exhume the body of the journalist, Aziz Memon, after approving the plea of a Joint Investigation Team (JIT) that is probing to ascertain reasons of his death.

The head of the Joint Investigation Team (JIT) probing journalist Aziz Memon’s alleged killing has sought permission from the court for the exhumation of the journalist’s body over recommendations of senior doctors to conduct post mortem again.

The investigation team said they found many flaws in the previous post mortem report which stated the cause of death suffocation but it did not mention the details of Memon’s murder.

The probe team said Pakistan Federal Union of Journalists (PFUJ) and other organisations have also demanded to conduct post mortem again. The officials added that a local court in Nowshero Feroze gave written permission for exhumation.