Beating India to win Champions Trophy wasnt easy. Or was it?

The opening part of the Pakistani batting witnessed multiple missed shots, the ball kissing the edge of the bat and helmet leading to maximum runs behind the wicket, a second life being granted to Fakhar Zaman owing to a no-ball by Bumrah at the start of the 4th over allowing Zaman to later score a match winning century and a couple of risky singles. In short the start of the Pakistani innings could safely be labelled as nothing short of scrappy.

Soon after the short-lived irregularity, the left and right-handed opening pair of Fakhar Zaman and Azhar Ali respectively got hold on their shaky nerves and played some fearless and bold strokes leading to numerous meetings of the ball and boundary rope thus providing a solid platform for a big score. This was expected of Fakhar Zaman but Azhar Ali’s sudden change of batting intent was as uncalled for as it was satisfying. This can be attributed to the fact that induction of as less as three new and young players in the squad can drastically change the mind-set and performance of the team as a whole. 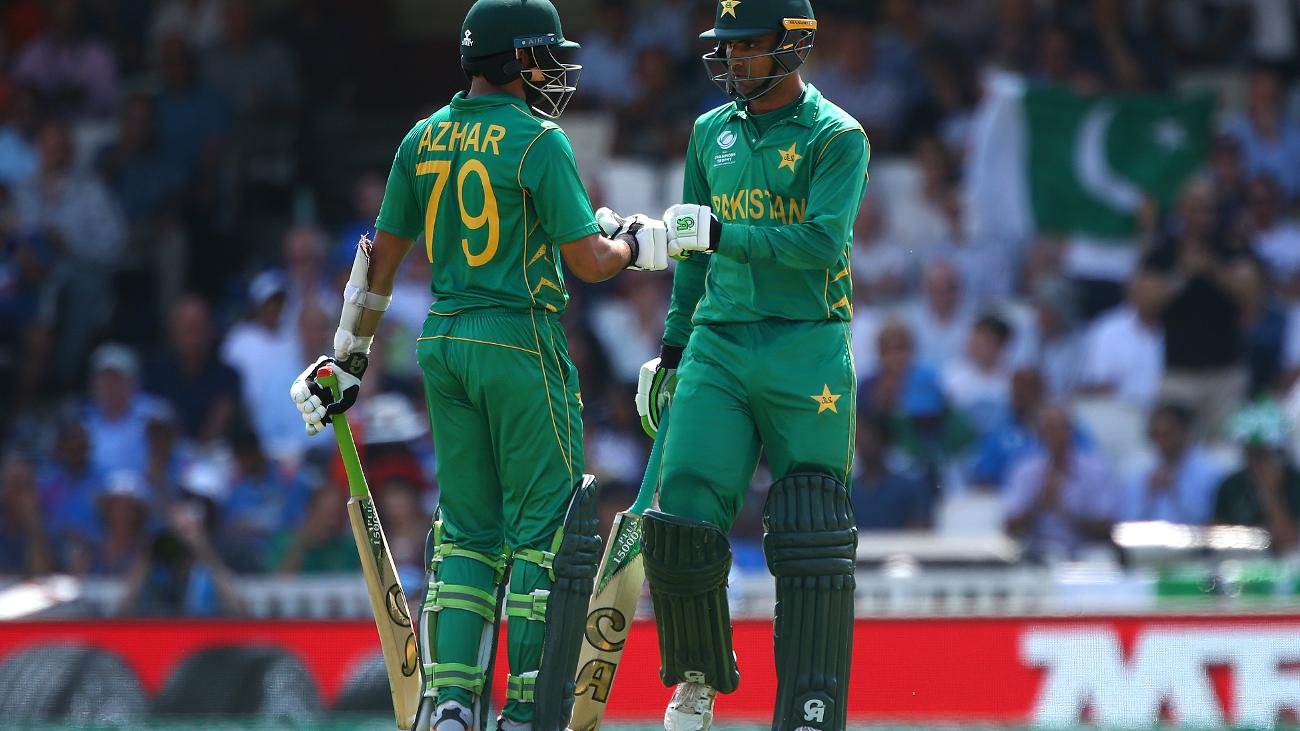 Pakistan clearly overrode India in the first 22 overs by constructing the highest opening stand against India in the International Cricket Council (ICC) held matches and two consecutive 100-runs opening stand in the last 14 years making many question Kohli’s decision of reading the pitch wrongly and opting to ball first.

Sarfraz stuck to the pre-planned batting order and sent Babar Azam to bat at number 3 after Azhar Ali fell to his own mistake of running while watching the ball. Babar at the beginning of his innings could not merge himself with the fast pace set by the openers. Had Sarfraz made his way to the crease or sent Malik, who is a hard hitter himself as well as a good player of spin (two spinners Ashwin and Jadeja were balling at that time), the score board would have been even better.

Having some part in the dismissal of Azhar Ali, the former Navy personnel Fakhar Zaman compensated by going aerial against Jadeja hitting 2 fours and 1 six in the 26th over sending Indian fielders chasing the ball all over The Oval like kids running after an ice-cream truck, followed by a 17-runs 27th over and finally completing his century to become the man of the match. 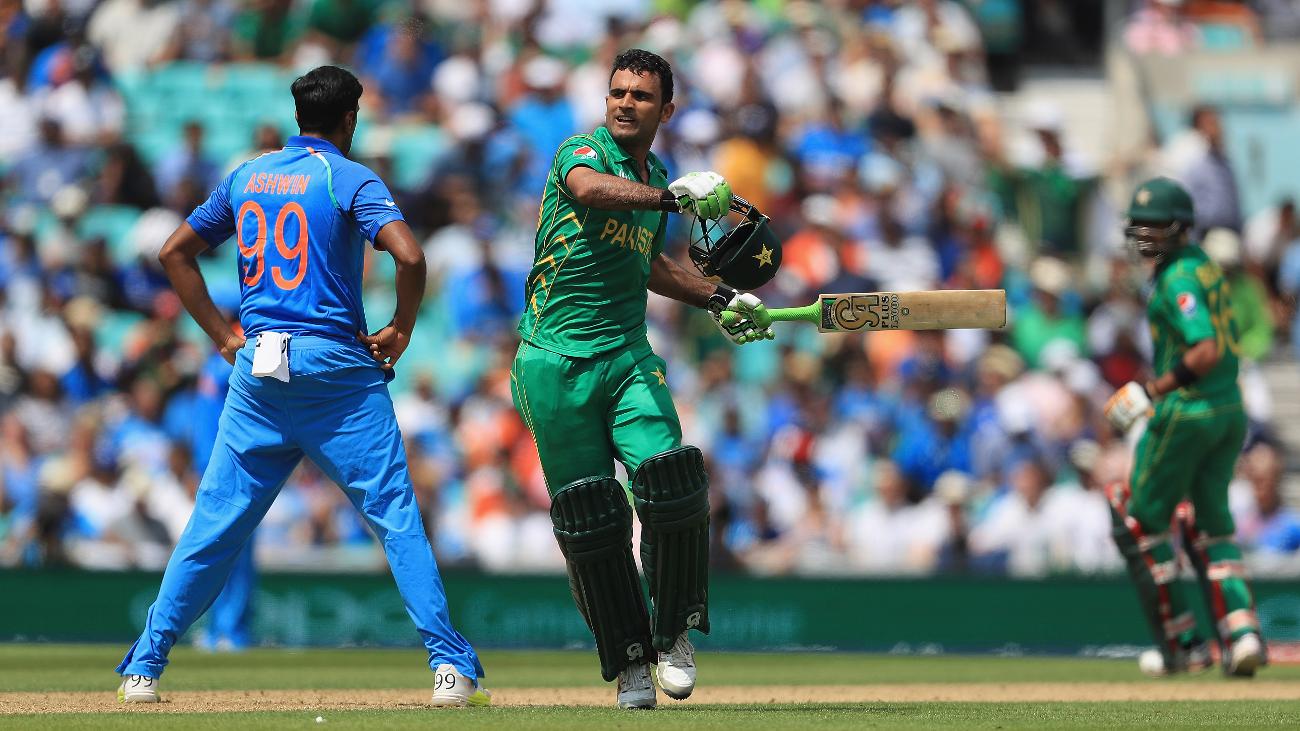 Hafeez, like Azhar Ali was a completely different player with a totally different outlook hitting boundaries almost at will lifting his strike rate to a remarkable 154.05. This much lacked aggression and confidence was the only factor in our defeat to India in the group stages. But on the other end of the pitch Imad Wasim’s stubbornness of trying to sweep every ball behind the wickets was a painful ordeal to watch which resulted in some ten to fifteen runs missing from the already mammoth total of 338 runs.

Depth bowling by the Indians was up to the mark. They bowled unplayable yorkers as and when required, perfectly executed slow deliveries and followed the movements of the Pakistani batsmen till the last second. Just 3 boundaries in the last 5 overs speaks volumes of the level of bowling Pakistani batsmen were up against in the final overs. 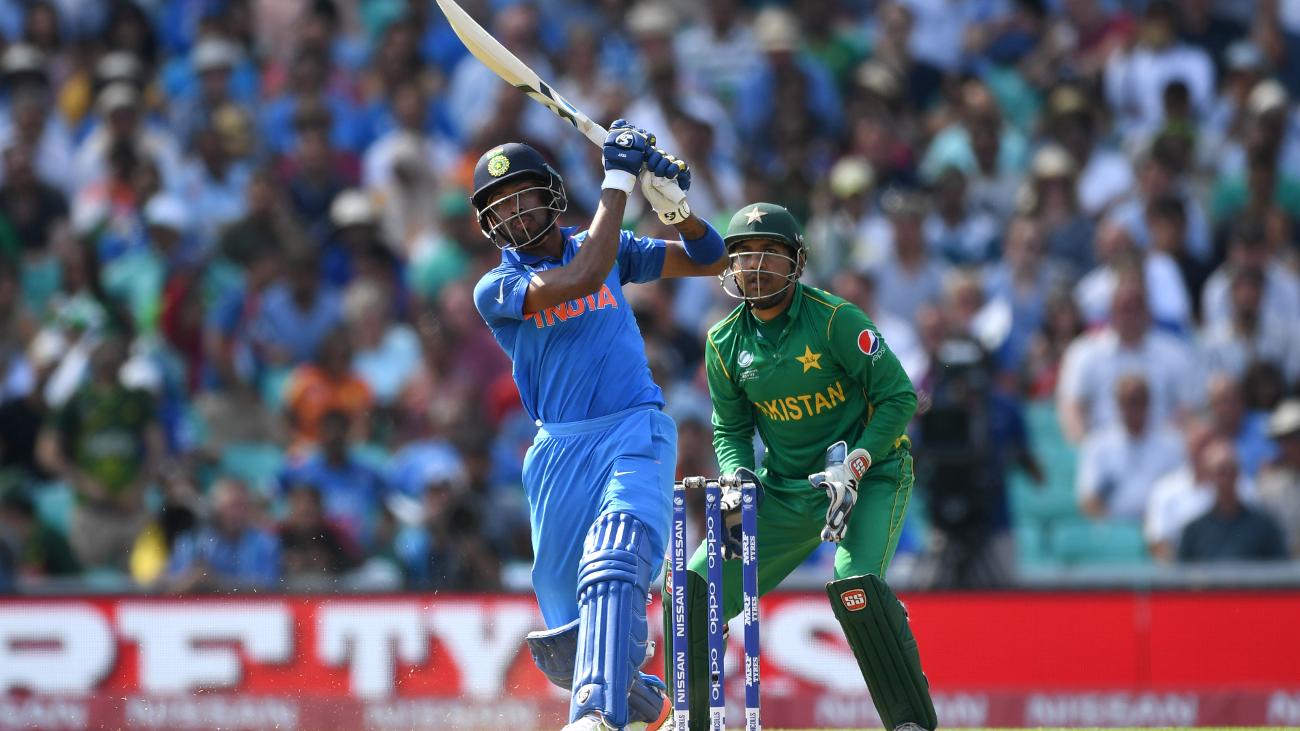 Amir’s opening spell, with dismissals of the run scoring machine Kohli and Sharma; the guy who called Amir an “ordinary bowler”, set The Oval on fire. Amir set the stage and made it ridiculously easy for the upcoming bowlers to follow suit and rest was history. India’s strength: their batting was tested and in contrast failed miserably, succumbing to one of the finest balling attacks in the world for a mere 158 runs.

The cricketing legend Imran Khan’s advice to Sarfraz of applying two-way pressure on India by setting up a good score batting first followed by further pressurisation of the Indian batting line-up with their strength that is bowling was taken lightly. Even the Pakistani skipper Sarfraz told Sanjay Manjrekar that had he won the toss he would have bowled first. Fortunately, losing the toss proved to be a blessing in disguise as team Pakistan was forced to play by Khan’s strategy thus coming out to be on the winning side. 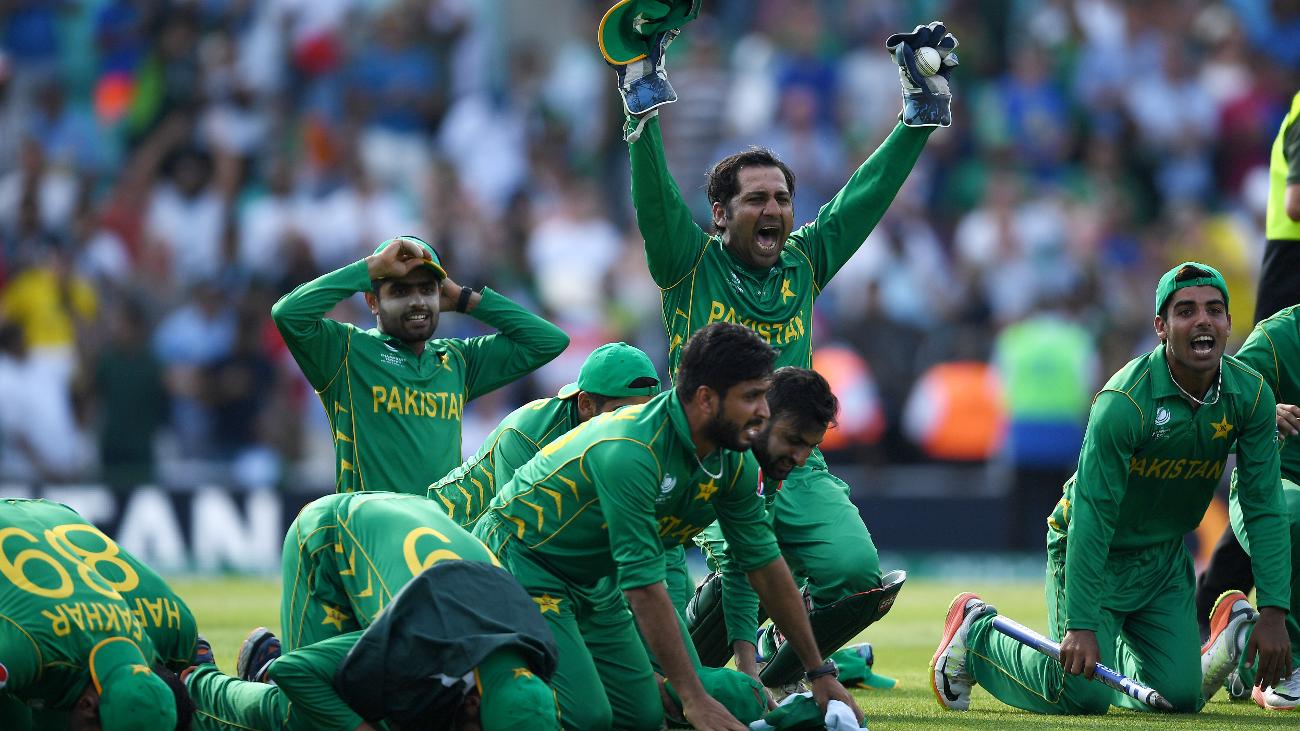 Who would have dared to predict except Ramiz Raja that the team who at one point seemed unlikely to even qualify for the Champions Trophy would leave as champions beating all top sides one after the other ultimately conquering the final match at The Oval Cricket Ground. Undoubtedly, for most Pakistanis winning the Champions Trophy will never be half as good as beating India.